A former Minneapolis police officer is expected to be sentenced on Friday for his involvement in the death of George Floyd, an unarmed Black man who was killed when a fellow police officer knelt on his neck for more than nine minutes in May 2020.

J. Alexander Kueng, who pleaded guilty in October to one count of aiding and abetting manslaughter, is expected to be sentenced to 3-1/2 years in prison during a hearing in Hennepin County District Court at 8:30 a.m. local time.

Kueng was one of four officers who were called to a Minneapolis grocery store on May 25, 2020, and tried to take Floyd into custody on suspicion that he used a fake $20 bill to buy cigarettes.

During the encounter, the senior officer on the scene, Derek Chauvin, pinned the handcuffed Floyd’s neck to the ground with a knee, causing his death.

Demonstrations and, at times, riots erupted across Minneapolis after the incident. A video of the incident circulating on social media helped spark demonstrations against police brutality and racism across the nation and in large cities around the globe.

Chauvin was convicted of murder in a state trial and sentenced to 22-1/2 years. He also pleaded guilty to related federal charges and is serving a federal sentence of 21 years concurrently.

The three other officers were convicted in federal court of depriving Floyd of his civil rights and sentenced in July to between 2-1/2 and 3-1/2 years in prison.

Kueng’s plea agreement on the state charge includes a sentence of 3-1/2 years to be served concurrently with his federal sentence, a spokesperson for Hennepin County District Court said in October. Lane accepted a similar plea deal in May.

Thao, who rejected a comparable agreement in August, has decided to waive his right to a jury trial. Instead, a state judge will determine his guilt based on evidence submitted jointly by prosecutors and the defense. 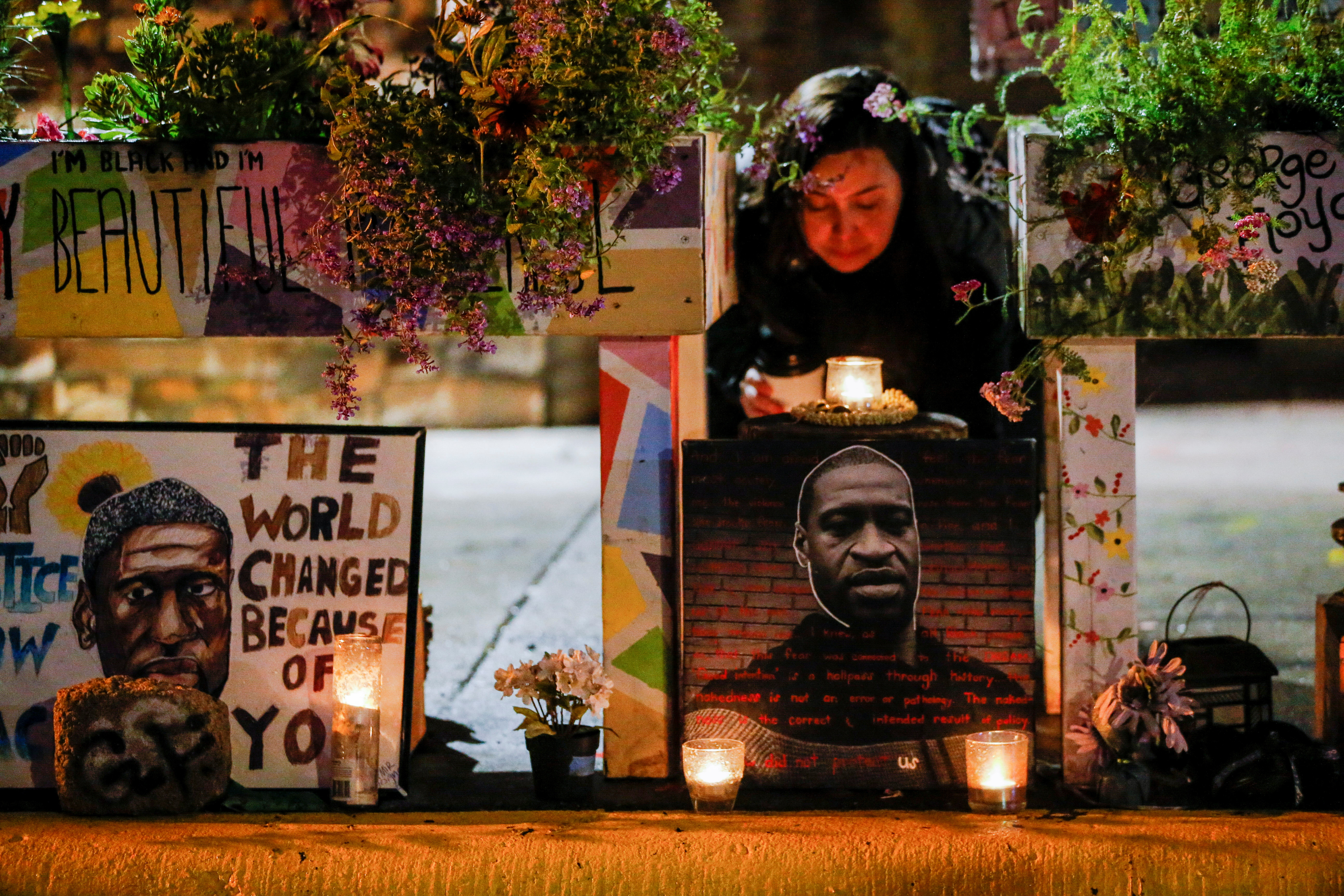 A woman takes part in a march and vigil on the second anniversary of the death of George Floyd, a Black man who was killed in 2020 by white police officer Derek Chauvin by kneeling on his neck, in Minneapolis, Minnesota, U.S. May 25, 2022. REUTERS/Eric Miller 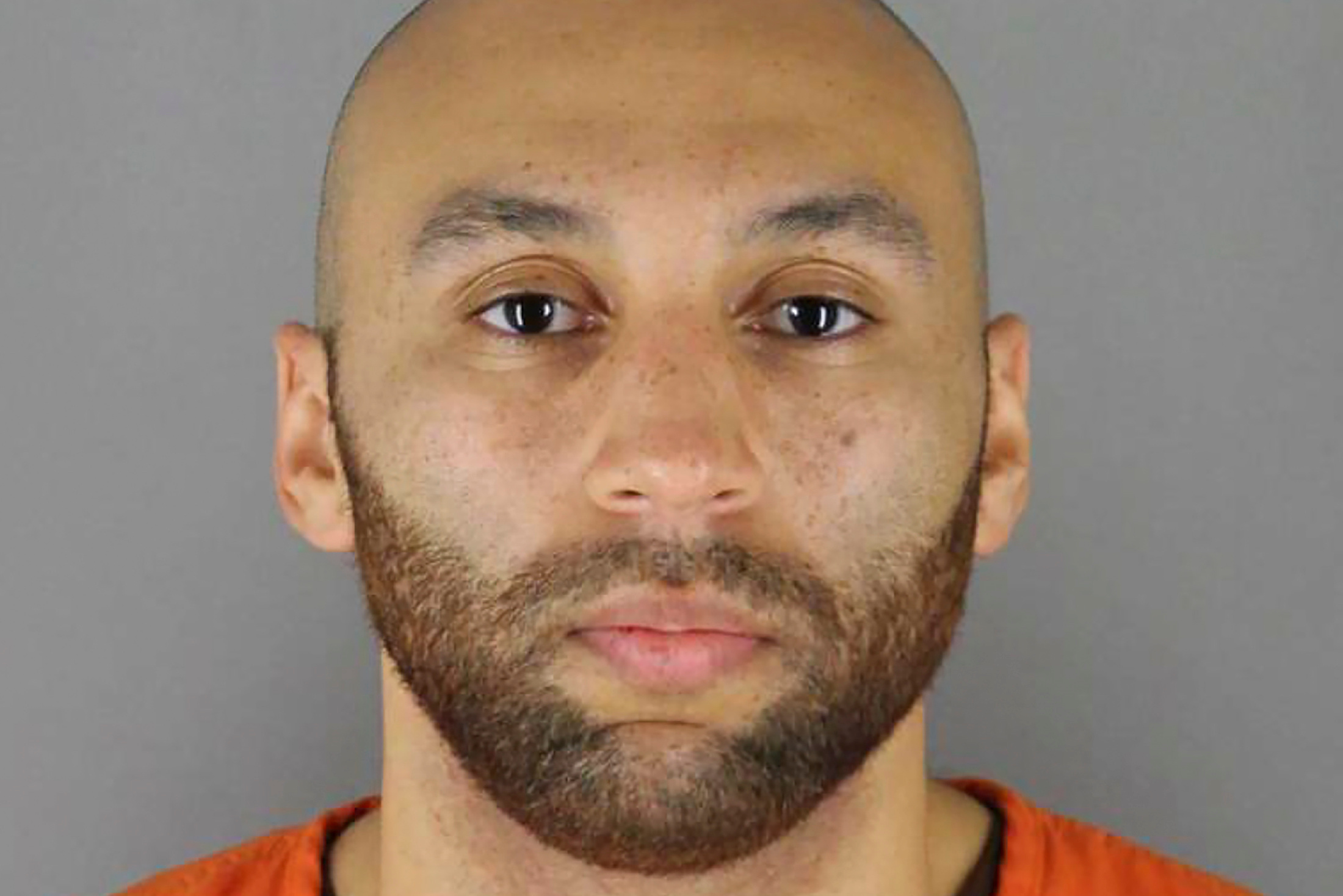