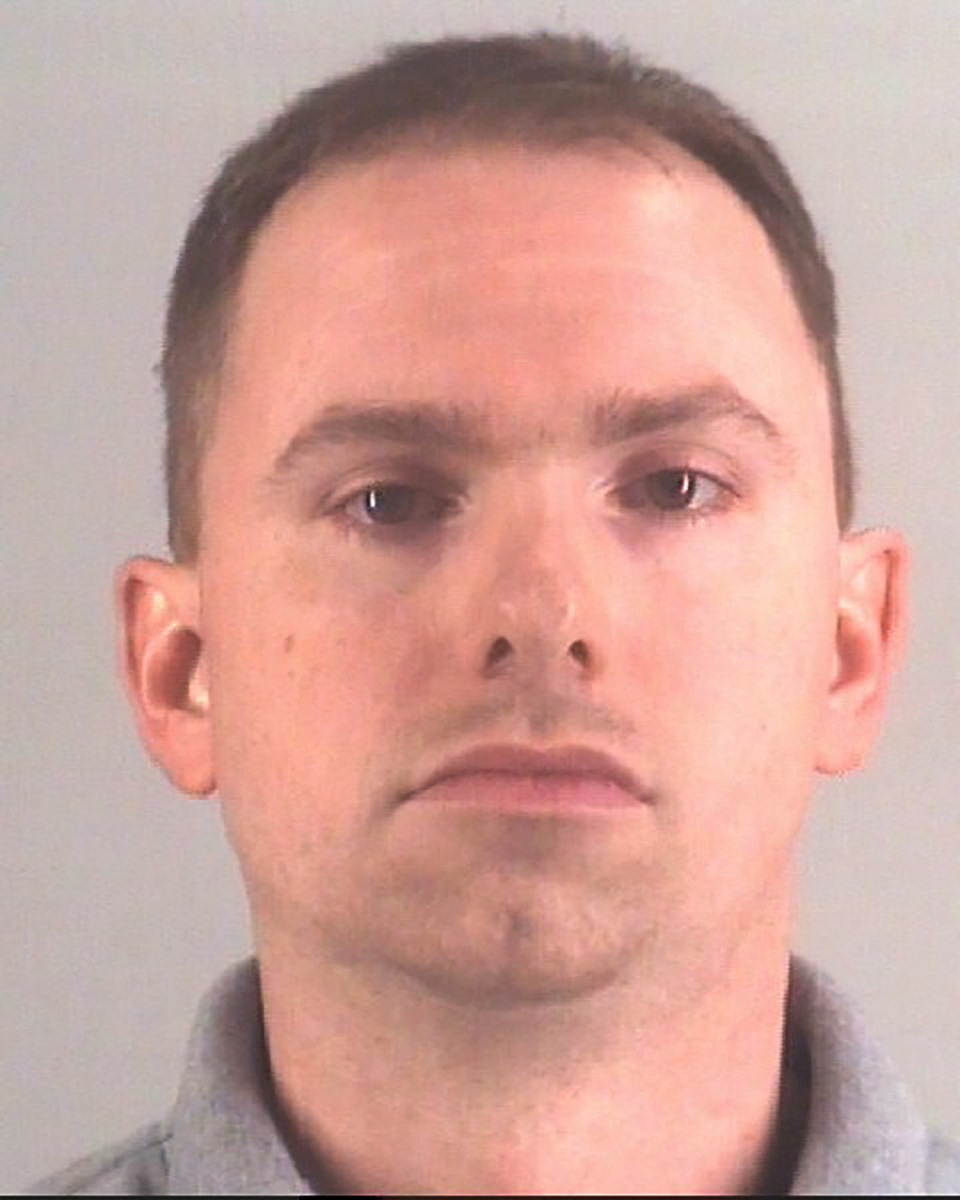 A former Texas police officer was found guilty by a jury of manslaughter in the death of a Black woman who was killed when he shot her through a window of her home in October 2019, prosecutors said.

Atatiana Jefferson, 28, was shot dead by Aaron Dean, a white Fort Worth officer, while standing in her home with a handgun after hearing noises outside. Afterwards, Dean resigned from the force and police later charged him with murder.

Dean  faces up to 20 years in prison after his conviction.

The officer and his partner had gone to Jefferson’s home after a concerned neighbor called police to say her front door was open.

She was playing video games with her eight-year-old nephew when Dean arrived and crept around the back of the home, gun drawn, according to his arrest warrant and bodycam video.

Jefferson heard noises, pulled her handgun out of her purse and pointed it at a bedroom window, her nephew had told police at the time, according to the warrant.

The nephew, now 11, and Dean’s police partner testified at trial, CNN reported. Dean, in a gray suit, showed no emotion as the verdict was read, CNN said.

Jefferson’s death took place about seven months before the murder of George Floyd by a Minneapolis police officer who knelt on his neck for over eight minutes. Floyd’s death led to global demonstrations against racism and police brutality.

Fort Worth Police Department had said in 2019 that Dean violated a series of police policies.

Dean’s attorneys said he fired in self-defense, but prosecutors had argued there was no evidence of him seeing a gun in Jefferson’s  hand before firing through the bedroom window.

“Today’s guilty verdict is one small step to delivering justice for Atatiana Jefferson and her family,” U.S. Representative Marc Veasey from Texas said in a statement.

“This verdict underscores the important work that needs to be done locally and nationally to ensure a tragedy like this one does not happen again.”