For more than 10 years, ICIJ has built a name for itself as one of the premiere investigative news outlets uncovering the shadowy world of tax havens and financial secrecy.

Inspired by ICIJ’s work, French news magazine XXI has planned a special edition focused on this $10 trillion industry, which will include interviews with advocates and experts like renowned economist Gabriel Zucman, as well as special investigative reports on tax havens like the United States, Dubai and Monaco and issues like money laundering, Russian oligarchs, and the trade in luxury goods.

In addition to its standard edition, XXI is also crowdfunding an English-language version of the magazine that can be pre-ordered via Kickstarter.

In a Q&A with ICIJ, XXI managing editor David Serenay shares the motivations driving this edition of the magazine, and some of the surprises he found while compiling the stories.

What made you decide on a special edition focused on tax havens and offshore finance?

It has been now several decades that a lot of civil actors have been very critical about tax havens. Members of Parliament, judges, journalists: all of them pointed out the fact that the offshore planet is detrimental to our democratic states. A lot of political leaders have said, from time to time that “tax havens are finished.” Those are the exacts words that Nicolas Sarkozy had in a G20 meeting in 2009 when he was President of France. But this is wrong: the offshore system has never been so rich and powerful. It is now estimated to be worth up to $10 trillion, which is the equivalent of combined gross domestic product of Germany, France, Italy and Spain. Economist Gabriel Zucman estimates 8% of all private wealth is handled in tax havens; this is just incredible!

Why should people care about this issue ? 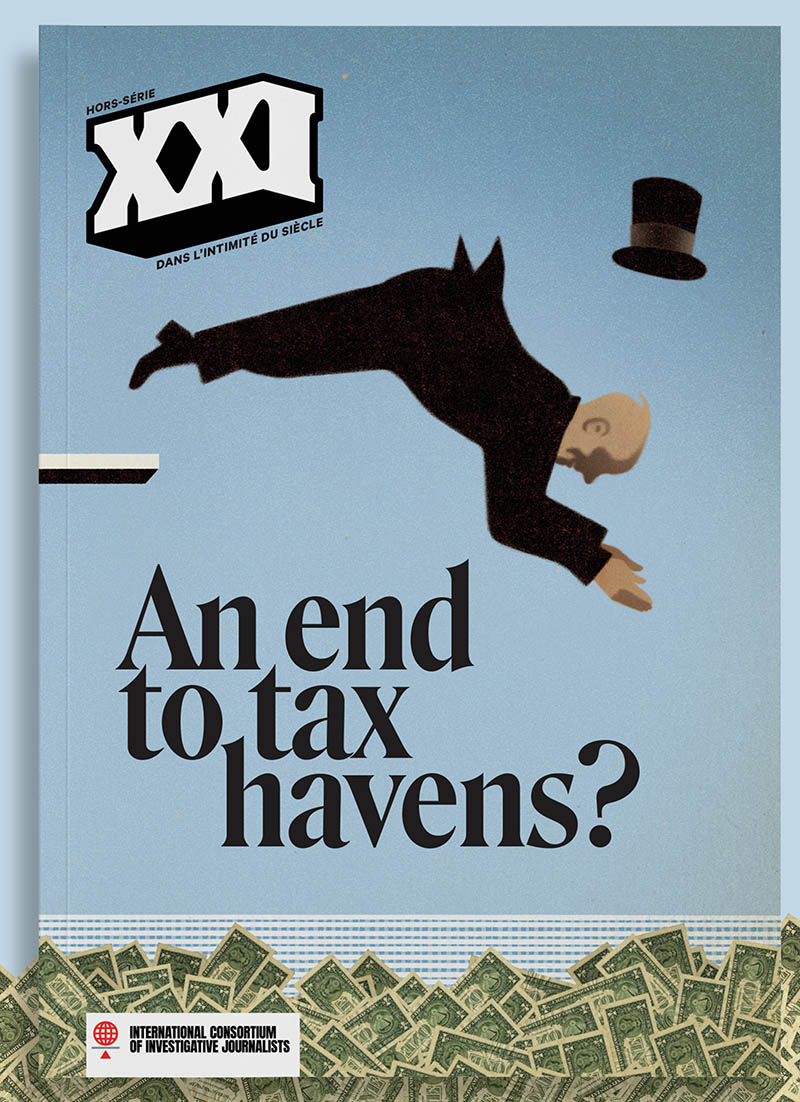 That situation has two very harmful side effects. The first one is a huge loss of tax revenue. According to the Tax Justice Network’s 2021 index, this worldwide loss is estimated at $483 billion. Can you imagine all the hospitals, roads or schools that could be built with those resources? So far, the non-tax haven states are the great losers of the system.

The other problem is the great opacity of the offshore planet, for both the richest individuals and the biggest companies. All of them are free to hide their wealth with little risk or ramifications. The temptation to cheat is very high, and the line between tax optimization and tax evasion is very thin.

Eventually, the offshore world is also used by true criminals: drug cartels, prostitution networks, gambling syndicates and more are very familiar with these tax havens and secrecy jurisdictions, where they find all the facilities for laundering their black money.

XXI says it was inspired by ICIJ for this edition – what role have journalists and whistleblowers played in increasing public attention on this issue?

There are different ways to fight this battle. The first one is law reform, to prohibit some practices and facilitate investigations. For example, the automatic exchange of financial information has been a significant advancement for judges and authorities who investigate financial crime. But this is not enough. You also need to win the battle of public opinion. A lot of people still think that tax evasion should be celebrated. But for ten years, all the leaks (Panama Papers, Paradise Papers, Swiss and Luxemburg Leaks) have shown that those offshore practices are a fertile ground for corruption. Black money is the best way to hide political and financial tricks. And without whistleblowers and international journalism consortiums, who will tell the public the truth about the system? 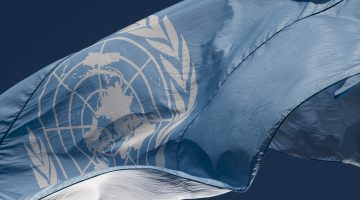 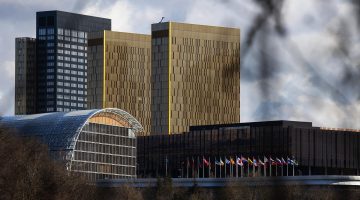 What has been the most surprising thing that you’ve discovered yourself, in editing this edition?

The first “surprise” of this special issue is the unusual way the arms of law enforcement (judges and police investigators) are criticizing political leaders. Most of those specialists think that current leaders have no willingness to put an end to this system.

The second thing is that there are many solutions to discourage companies and individuals to go on using tax havens. For example, Zucman, the French economist based at UCLA, thinks that Western democratic countries could take initiatives to enforce a minimum taxation for the world companies.

Do you have a story about corruption, fraud, or abuse of power?

ICIJ accepts information about wrongdoing by corporate, government or public services around the world. We do our utmost to guarantee the confidentiality of our sources.

Can you give us a sneak preview – is there one story or interview that just can’t be missed?

I would recommand the interview with former Geneva public prosecutor Bernard Bertossa, who has very strong words on the Swiss authorities. And there is also a very instructive report and a comic-story on the yachting industry for the ultra-wealthy, where you will discover how the Russian oligarchs, for example, launder money by buying those luxurious, excessive boats, all around the world!