A French parliamentary committee will reportedly examine Uber’s lobbying activities in the country and its relationship with President Emmanuel Macron following an investigation by the International Consortium of Investigative Journalists.

The Uber Files, an investigation led by ICIJ and The Guardian and published by dozens of media outlets last year, examined the ride-hailing company’s aggressive push into new markets.

The exposé detailed how the company secretly lobbied powerbrokers, broke the law and exploited violence against drivers for its public relations ends.

Le Monde and other French media partners revealed how Macron worked behind the scenes for the Silicon Valley behemoth while he was economy minister.

At the time, between 2014 to 2016, Uber was attempting to overcome French-government and taxi industry resistance to market deregulation.

Uber responded to the investigation by saying it had completely transformed since 2017, moving on from an era of confrontation to collaboration with former opponents. In the aftermath of the investigation, Macron said he was “very proud” of what he had done. “I would do it again tomorrow and the day after tomorrow,” he said.

French MP Danielle Simmonet, who brought the motion calling for the inquiry said that the committee would examine the “role of public officials” and “relationships between public and private decision-makers” in order to ensure the “separation of lobbies and the State.”

Simmonet said it would look at the economic consequences of the gig economy.

The Uber Files were leaked by the company’s former chief lobbyist for Europe, the Middle East and Africa, Mark MacGann.

MacGann said he handed over the 124,000 texts, emails and internal company documents to The Guardian because he was disgusted by Uber’s behavior. He has accused Uber of co-opting democracy and ignoring violence against its drivers to further its global expansion. 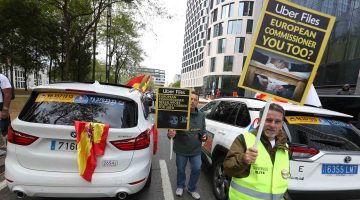 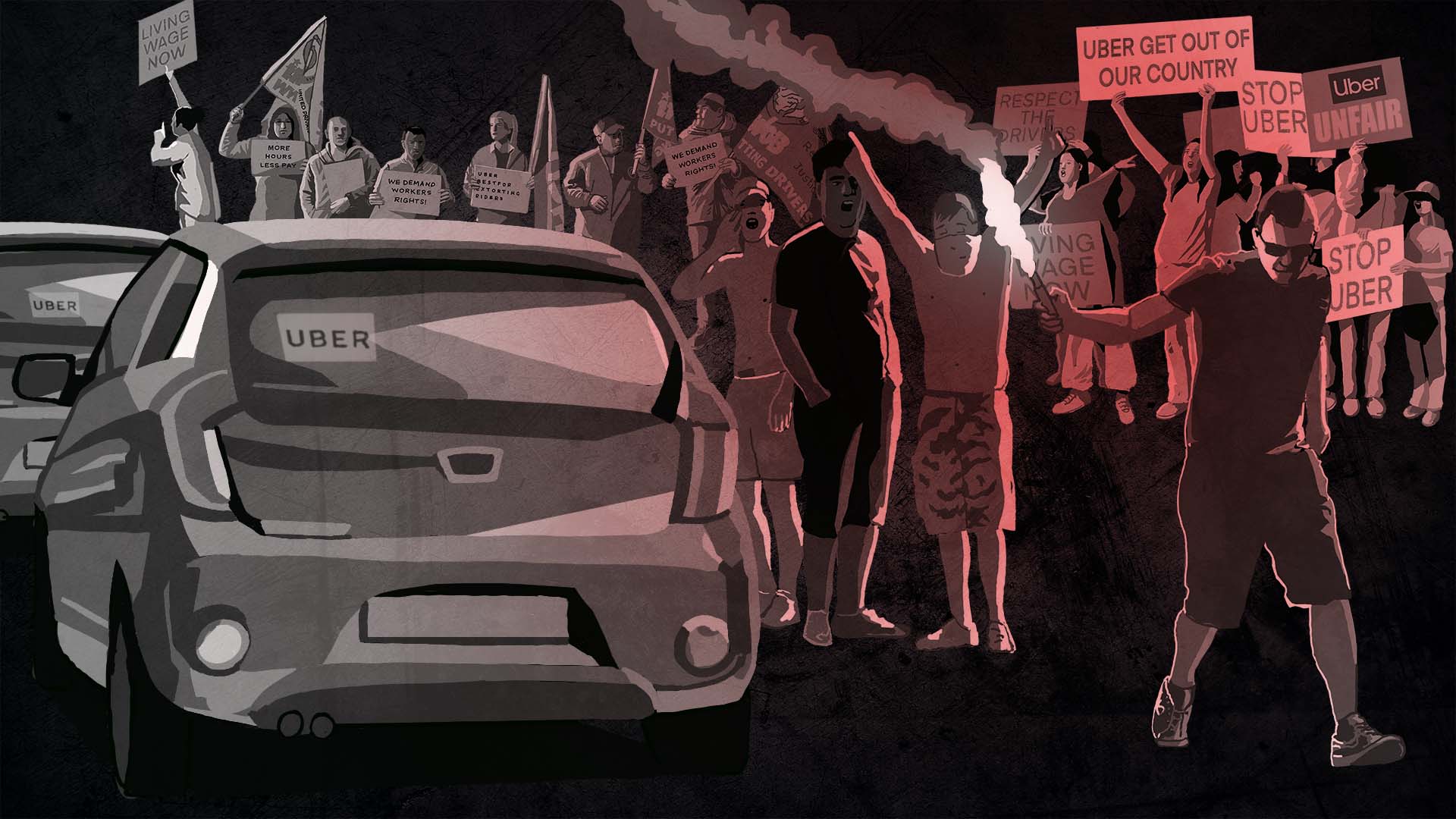 How Uber won access to world leaders, deceived investigators and exploited violence against its drivers in battle for global dominance 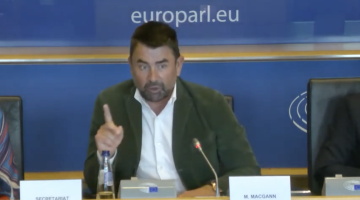 The documents show how company executives lobbied politicians around the world for favors. It deployed a kill switch, far more extensively than previously reported, to prevent authorities from accessing documents. And it negotiated investment deals with now-sanctioned Russian oligarchs, and exploited violence against Uber drivers to push for favorable regulations.

In Belgium, a two-month special commission of inquiry into the Uber Files is also under way. And last week, the European Parliament held a session responding to revelations about Uber’s lobbying practices in the EU and its effect on drivers.

More than 350,000 customers have lost power in Texas as the state continues to be hit with a deadly ice storm. Ukraine says Russia could be preparing for a new offensive as we get closer to the one year anniversary of the invasion. A local district attorney says there’s more footage and audio of Tyre Nichols’ arrest that hasn’t been released yet. A glacier near Seattle has completely melted. Plus, the CDC has a warning about some eye drops after dozens of infections and one death.