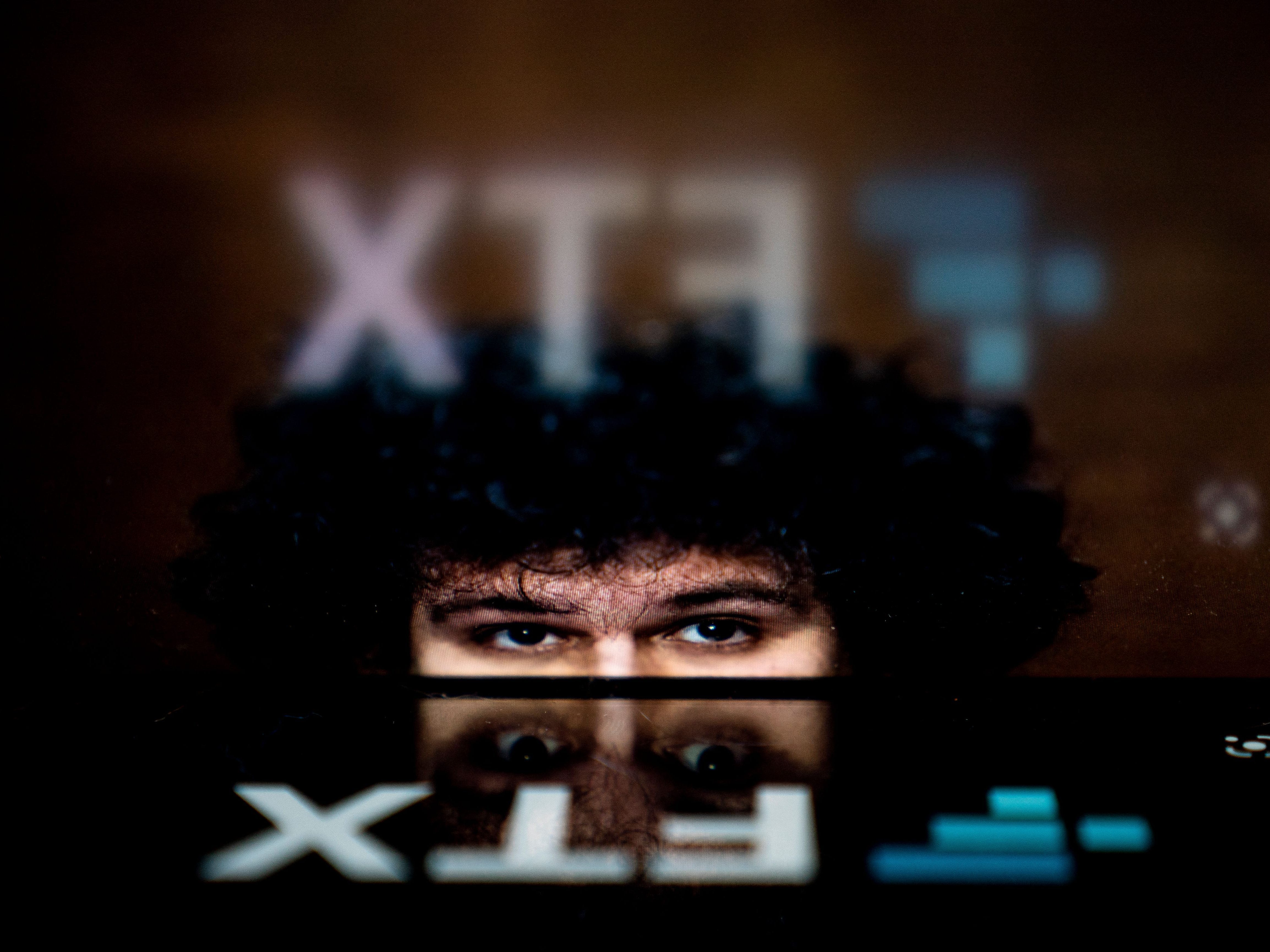 Two separate investments of $100 million each were made via FTX Ventures and “were funded with FTX customer funds that had been diverted to Alameda,” the filing said.

The investments were made in fintech company Dave and Web 3 firm Mysten Labs, in March and September, respectively.

Dave and Mysten Labs did not immediately respond to Insider’s request for comment.

FTX has been under intense scrutiny after its shocking collapse last month. Now, a flurry of new details are emerging that shed light on how its ex-CEO Sam Bankman-Fried mishandled the company and customer funds.

It was reported that up to $2 billion in client funds vanished after Bankman-Fried quietly transferred billions from FTX to its sister trading company Alameda Research. Prosecutors allege that Bankman-Fried orchestrated a years-long fraud by hiding the flow of money between FTX and Alameda.

Dave CEO Jason Wilk told CNBC he was unaware of FTX’s wrongdoings, adding that the exchange’s investment is scheduled to be repaid, with interest, by 2026.

In one of the latest developments on FTX, Caroline Ellison, the former CEO of Alameda pleaded guilty to seven counts, including wire fraud and conspiracy to commit securities fraud. She apologised for her role in defrauding customers and investors of FTX, saying she knew her actions were wrong.