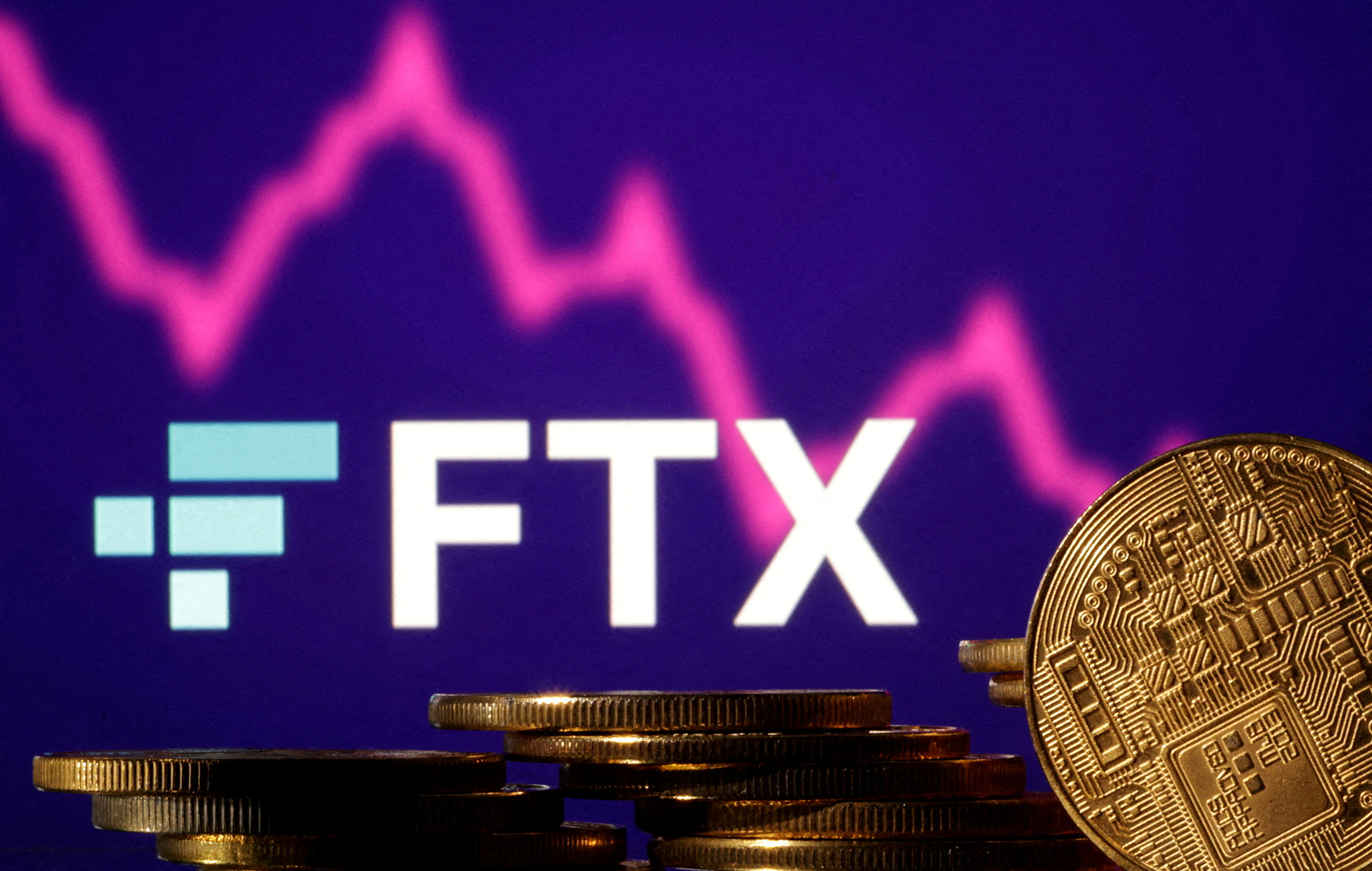 A group of media companies is set to argue on Friday to the U.S. judge overseeing the FTX bankruptcy that they should be allowed to request that the collapsed crypto exchange make public the names of its customers.

In seeking to intervene in the case, the New York Times (NYT.N), Dow Jones, Bloomberg and the Financial Times said bankruptcy law demands transparency. Letting customer names remain secret could turn bankruptcy proceedings into a “farce” if creditors start fighting anonymously over how much money they should get, the media companies wrote in a Delaware bankruptcy court filing.

FTX has argued the usual U.S. bankruptcy practice of disclosing names, addresses and email addresses of creditors, which includes customers, could expose them to scams and could violate privacy laws for those who live in Europe.

The company has also said that disclosing identities of as many as 1 million customers would make it easier for a competitor to poach them, undermining the value of FTX’s platform when it is looking for buyers.

The U.S. Trustee, part of the U.S. Department of Justice, has already objected to FTX’s request and argued that transparency helps protect against impropriety in bankruptcy cases.

U.S. Bankruptcy Judge John Dorsey said he will not rule on customer privacy issues before January.

Friday’s bankruptcy hearing comes at the end of a dramatic week for the crypto exchange. Founder Sam Bankman-Fried was arrested on fraud charges on Monday, FTX CEO John Ray testified before the U.S. Congress on Tuesday, and FTX opposed Bahamas-based liquidators’ demand for access to its systems and records on Wednesday.

During Friday’s hearing, FTX will also provide an update on its asset recovery efforts and its dispute with the Bahamas-based liquidators.