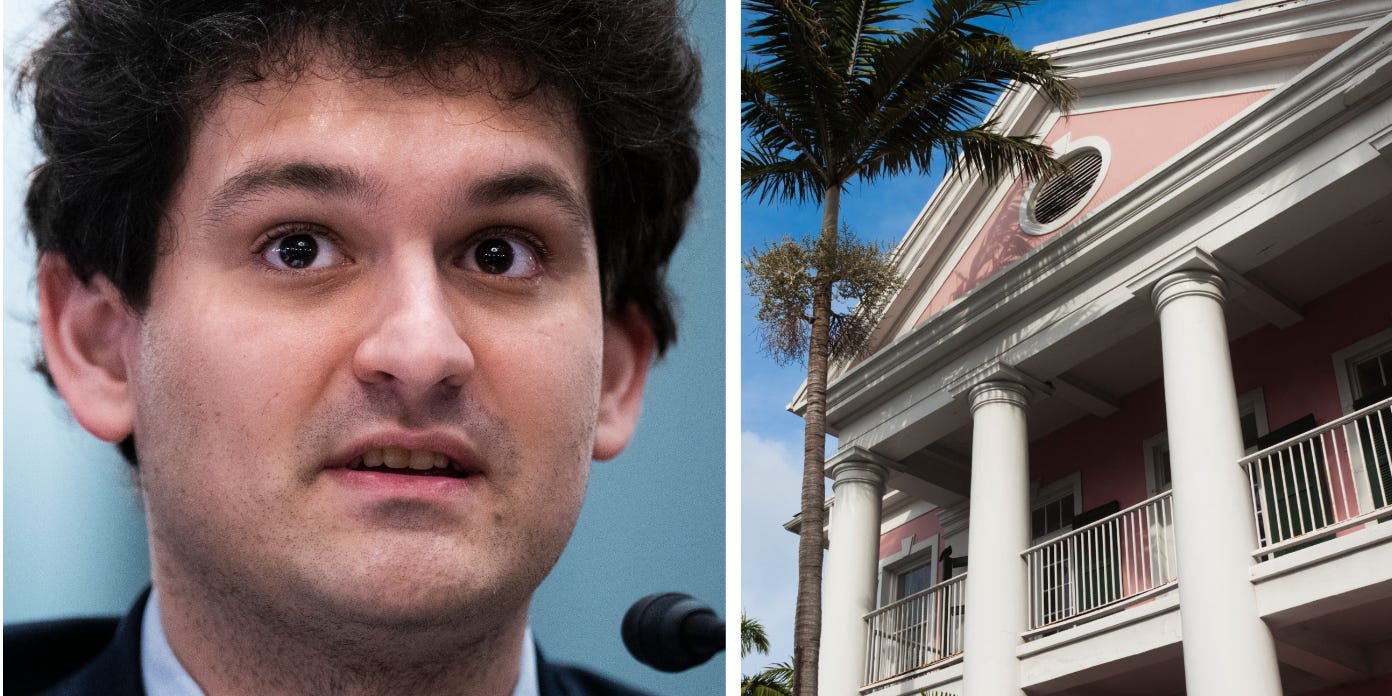 Sam Bankman-Fried and a Bahamas government building in Nassau.

Don’t blame the Bahamas for FTX’s implosion, the nation’s foreign minister said on Friday, after lawyers from the disgraced crypto exchange accused the Bahamian government of being complicit with Sam Bankman-Fried.

Court-appointed liquidators for FTX’s Bahamas-based business asked for key records within the crypto exchange, including access to company accounts and data. But FTX’s lawyers stood against that request in US bankruptcy court on Wednesday, claiming that the Bahamian government could use the information to steal assets from the company.

John Ray III, who has stepped in as CEO for the embattled crypto exchange, said at a congressional hearing this week that the Bahamian government has already swiped $100 million from FTX as the firm was declaring bankruptcy. He claimed officials were colluding with Sam Bankman-Fried to return money back to FTX account holders.

“Unlike the Chapter 11 process, there is no transparency in the process in the Bahamas … We have repeatedly asked them for clarity on what they’ve been doing, and we’ve been shot down on that,” Ray said at the hearing.

The Securities Commission of the Bahamas has disputed those claims, and Bahamas foreign minister Fred Mitchell denounced the accusations in a voice recording distributed via WhatsApp on Friday.

“Every day there is some accusation being hurled at The Bahamas, but it is clear the jurisdiction of the alleged fraud is not the reason the fraud happened,” Mitchell said, per Reuters‘ report. He added that the situation was a “blame game” started by FTX’s legal team.

“We in the Bahamas can ask the question: How did the mastermind of FTX get on the front page of Forbes magazine, a US-based magazine? Which nation’s press called him the next Warren Buffett? Clearly that was the United States,” he added.

Sam Bankman-Fried was arrested on multiple charges this week, including fraud, money laundering, and conspiracy after the collapse of his crypto exchange shed light on glaring accounting scandals. He is currently being held at a Bahamian prison as liquidators continue to probe FTX’s finances.