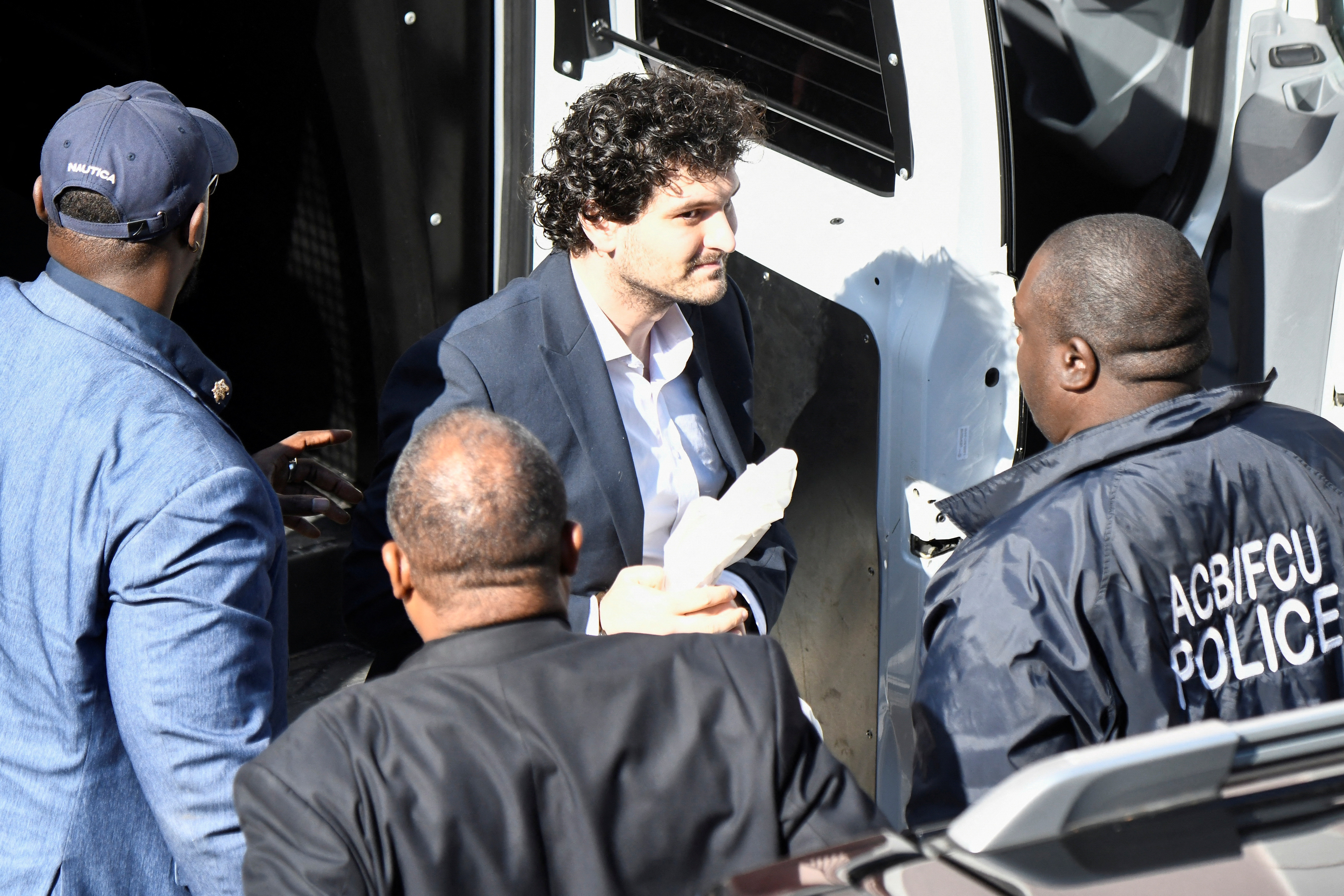 FTX founder Sam Bankman-Fried is expected to appear before a U.S. court on Thursday after being extradited from The Bahamas, the first step in a possibly lengthy criminal case over the collapse of the bankrupt cryptocurrency exchange.

Bankman-Fried, 30, was arrested last week in the Bahamas, where he lived and where FTX is based. Federal prosecutors in Manhattan charged him with stealing billions of dollars in FTX customer assets to plug losses at his hedge fund, Alameda Research, cementing the one-time billionaire’s fall from grace.

He departed the Caribbean nation in FBI custody shortly after 8 p.m. EST (0100 GMT) on Tuesday night. Just hours later, U.S. prosecutors said two of his closest former associates had pleaded guilty and were cooperating with their probe – a move that significantly ramped up pressure on Bankman-Fried.

“If you participated in misconduct at FTX or Alameda, now is the time to get ahead of it,” Williams said. “We are moving quickly and our patience is not eternal.”

At his U.S. court appearance, known as an arraignment, Bankman-Fried is expected to be asked to enter a plea. The judge would determine whether to grant him bail, and if so, on what conditions.

It was not immediately clear where Bankman-Fried spent the night after arriving in the New York City area shortly before midnight. A representative for Bankman-Fried and a spokesman for the U.S. Attorney’s office in Manhattan did not respond to requests for comment.

Bankman-Fried has acknowledged risk-management failures at FTX, but has said he does not believe he has criminal liability. At a court hearing in The Bahamas on Wednesday, his lawyer there, Jerone Roberts, read an affidavit in which Bankman-Fried said he had agreed to extradition in part out of a “desire to make the relevant customers whole.”

He attended the hearing in a salmon-colored courthouse in capital Nassau wearing a suit jacket and button-down shirt, a far cry from the casual attire he became known for while running FTX. He spoke briefly to tell the judge that he was waiving his right to contest extradition, and to say that he had eaten and was in good health.

Since his arrest on Monday, Bankman-Fried was detained at the Bahamas Department of Corrections prison, known as Fox Hill. A U.S. State Department report in 2021 called conditions at the jail “harsh” though local authorities say the facility has since improved.

A son of two Stanford Law School professors and a graduate of the Massachusetts Institute of Technology (MIT), Bankman-Fried rode a boom in the value of bitcoin and other digital assets to become a billionaire several times over as well as influential donor to U.S. political campaigns.

But in early November, reports that FTX commingled customer funds with Alameda led to a wave of withdrawals from FTX, ultimately prompting the exchange – valued at $32 billion as recently as January 2022 – to declare bankruptcy. Cryptocurrency exchanges like FTX allow users to buy and sell digital assets.

Bankman-Fried stepped down as CEO on Nov. 11, the same day as the bankruptcy filing.