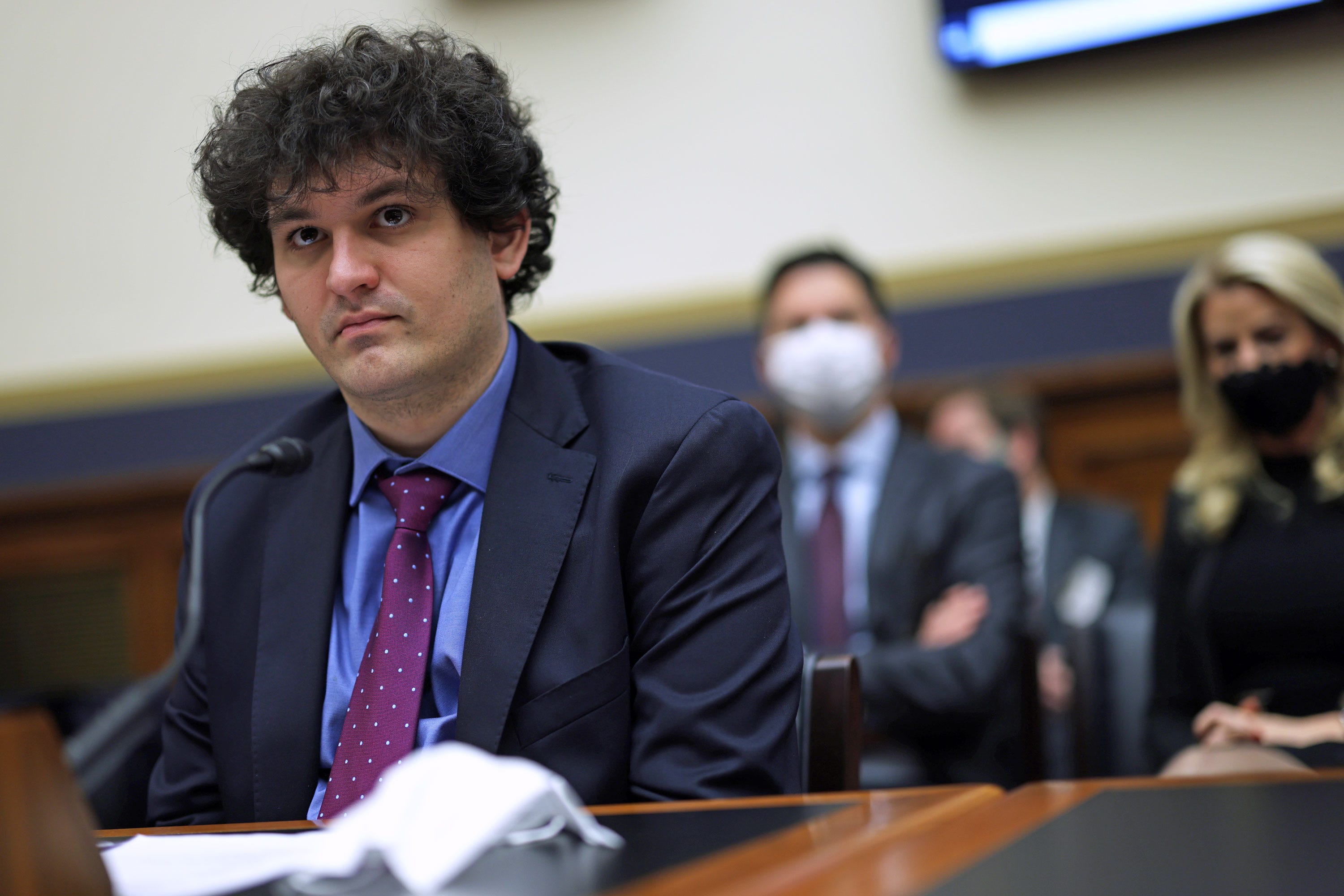 FTX founder and disgraced former CEO, Sam Bankman-Fried will be held in Bahamian prison without bail.

FTX founder and CEO Sam Bankman-Fried tried to use his vegan diet as a reason to be released from jail in the Bahamas, according to CoinDesk.

Bahamian authorities arrested Bankman-Fried on Monday after US prosecutors alerted them that he had been indicted.

On Tuesday, that indictment was unsealed, revealing Bankman-Fried was charged with crimes including wire fraud, wire fraud conspiracy, and conspiracy to commit money laundering after his cryptocurrency exchange dramatically imploded.

CoinDesk reported Bankman-Fried’s lawyers asked the judge at a court hearing in the Bahamas on Tuesday to consider releasing him on $250,000 bail.

His lawyers said Bankman-Fried needed to keep to his vegan diet and had to take a number of medications, including Adderall and Zyrtec, according to reports.

Bankman-Fried’s lawyer, Jerome Roberts, said the FTX founder is not a flight risk because he owns real estate in the Bahamas, CoinDesk reported.

Roberts also added that he has Bankman-Fried’s passport, so the disgraced CEO can’t leave. But Bahamian Magistrate Judge Joyann Ferguson-Pratt didn’t buy it, saying anyone determined enough could find a way to flee the country, according to CoinDesk.

“If you sat where I sit, with the number of bail violations that come before me, you would understand [my concerns],” Ferguson-Pratt said, CoinDesk reported.

Until then, he’ll be held in the Bahamas’ Fox Hill Prison, which is notorious for its harsh conditions, with one report detailing inmates removing human waste by bucket and living with rat infestations.

Home » Audio Sources - Full Text Articles » Sam Bankman-Fried tried to use his vegan diet to get released from jail after he was arrested in the Bahamas: reports
a