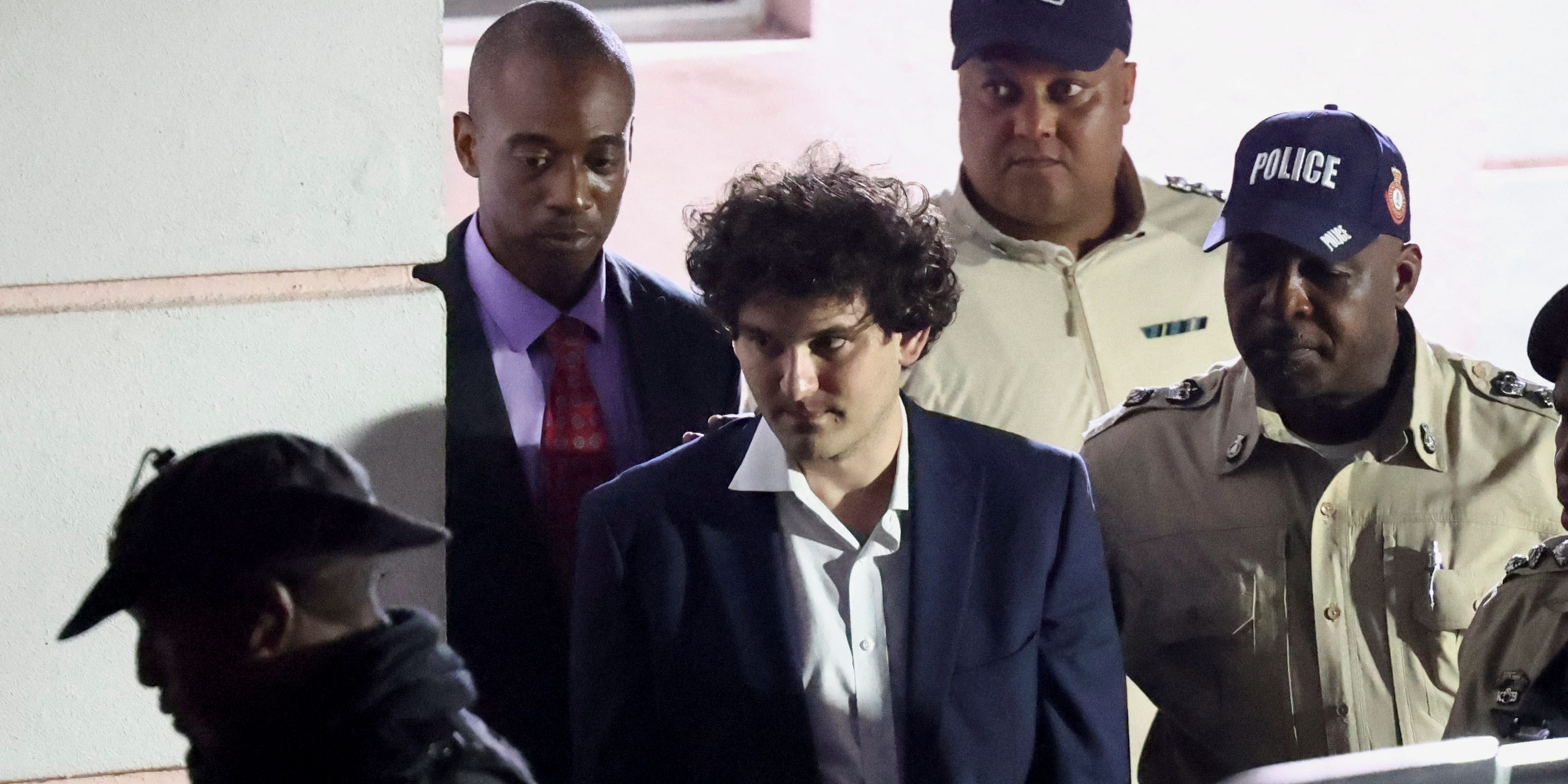 Sam Bankman-Fried is escorted out of the Magistrate Court building after his arrest, in Nassau, the Bahamas, on December 13.

Congressman Ritchie Torres described Sam Bankman-Fried as a “pathological liar” after mishandling billions in customer funds. The disgraced founder “misled the public” when he claimed that FTX had enough assets to cover its liabilities, Torres said.

“There’s evidence to suggest this much,” Torres, a member of the House Financial Services Committee, said in a Coindesk TV interview. “He lied because at no point after the collapse or even before then did FTX have sufficient liquidity to redeem all the customer deposits.”

The exchange filed for bankruptcy protection last month after losing $8 billion of customer deposits. Once a Coindesk report revealed that FTX’s native FTT token was being used to prop up Bankman-Fried’s quant trading firm Alameda Research, the former billionaire took to Twitter to soothe insolvency concerns.

Torres says that Bankman-Fried has continued to make “contradictory statements.”

“FTX is fine. Assets are fine,” Bankman-Fried said in a now-deleted Nov. 7 tweet. “It’s heavily regulated, even when that slows us down. We have GAAP audits, with > $1b excess cash. We have a long history of safeguarding client assets, and that remains true today.”

A slew of reports have since revealed that Bankman-Fried knowingly used customer deposits to make risky bets via Alameda and even reportedlyy had a secret group chat which FTX insiders called “Wire Fraud.” The former Jane Street trader and MIT graduate has chalked up the troubles to accounting mistakes, stating that he didn’t intentionally commit fraud or misuse assets.

Bankman-Fried was arrested in the Bahamas on Monday night on numerous charges.

“We allege that Sam Bankman-Fried built a house of cards on a foundation of deception while telling investors that it was one of the safest buildings in crypto,” Securities and Exchange Commission Chairman Gary Gensler said in a Tuesday statement.

Congressman Torres received $2,900 in “unsolicited donations” from Bankman-Fried, one of numerous lawmakers to see contributions from the exec. The New York democrat says that the money will go to a local charity.

“My ties to him are minimal,” Torres said of Bankman-Fried.