Regulators around the globe, including in the Bahamas where FTX is based and in the United States, are investigating the role of FTX’s top executives including Bankman-Fried in the firm’s stunning collapse, Reuters has previously reported. The crypto exchange filed for bankruptcy last month after a liquidity crisis that saw at least $1 billion of customer funds vanish.

Bankman-Fried has retained Cohen, of Cohen & Gresser, Bankman-Fried’s spokesperson Mark Botnick said in an emailed statement. Cohen could not be reached for comment.

Prosecutors and regulators have not charged Bankman-Fried with wrongdoing. He is facing civil lawsuits from investors and FTX customers.

David Mills, a professor at Stanford Law School, is consulting on the matter, Botnick said. Mills did not respond to requests for comment. Semafor previously reported Mills’ advisory work for Bankman-Fried.

Bankman-Fried had previously hired Martin Flumenbaum of law firm Paul, Weiss, Rifkind, Wharton & Garrison, but the law firm said last month it was no longer representing him due to conflicts.

In recent weeks, U.S. authorities have sought information from investors and potential investors in FTX, according to two sources with knowledge of the requests. Federal prosecutors in New York are asking for details on any communications such firms have had with the crypto firm and its executives, including Bankman-Fried, the sources said. Bloomberg previously reported the information requests.

The Securities and Exchange Commission has been asking for similar information from investors as well, one of the sources said.

Those sources and attorneys, speaking on condition of anonymity, have said that U.S. authorities are likely looking for any evidence of material misrepresentations of information to investors.

Spokespeople for the Manhattan U.S. attorney’s office and the SEC declined to comment on the information request.

FTX secretly transferred customer funds to its affiliate Alameda Research to fill a shortfall at the crypto trading firm, Reuters has previously reported.

Speaking via video link at the New York Times’ Dealbook Summit with Andrew Ross Sorkin on Wednesday, Bankman-Fried said he did not knowingly commingle customer funds on FTX with funds at his proprietary trading firm, Alameda Research.

“I didn’t ever try to commit fraud,” Bankman-Fried said, adding that he doesn’t personally think he has any criminal liability. 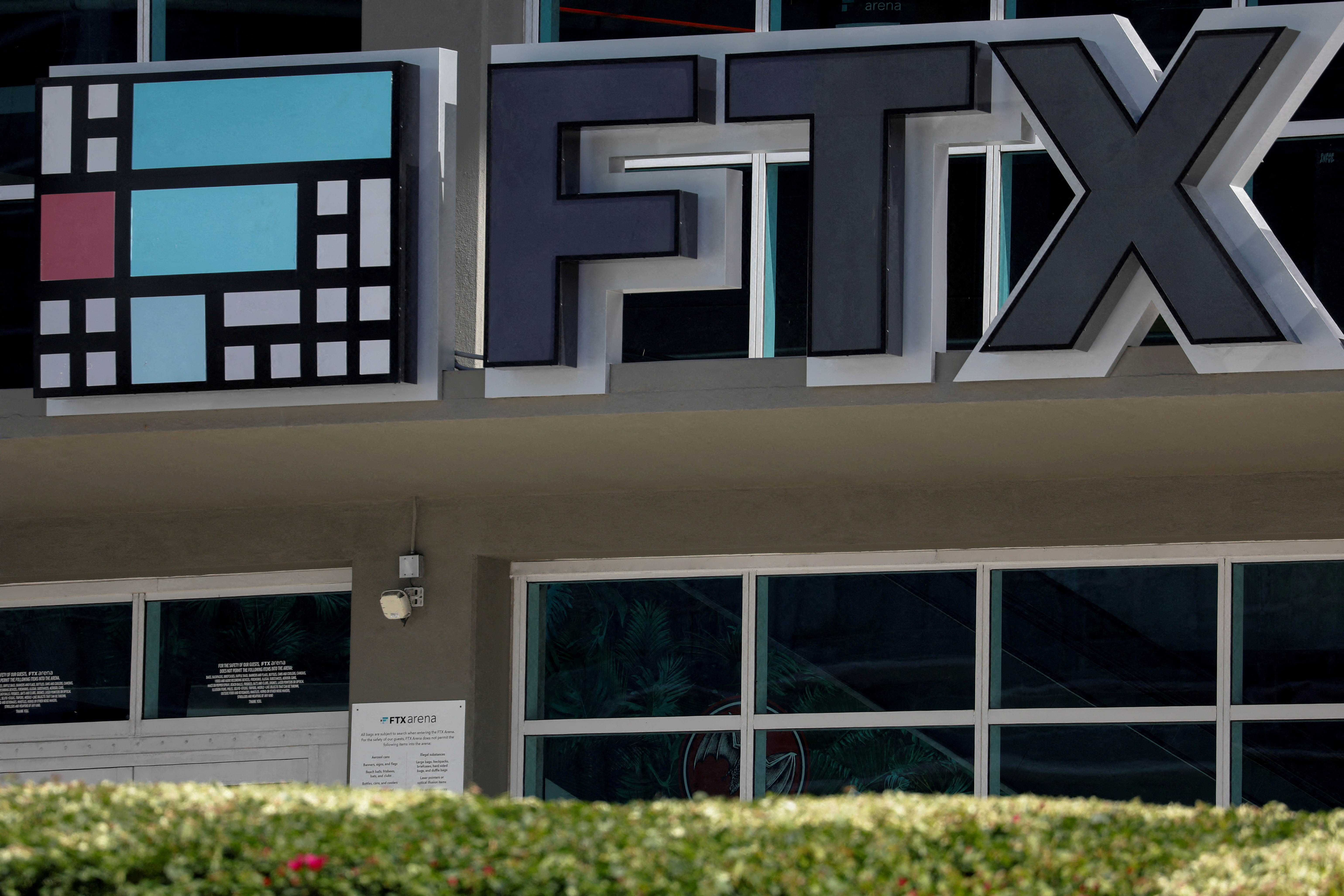 The logo of FTX is seen at the entrance of the FTX Arena in Miami, Florida, U.S., November 12, 2022. REUTERS/Marco Bello/File Photo 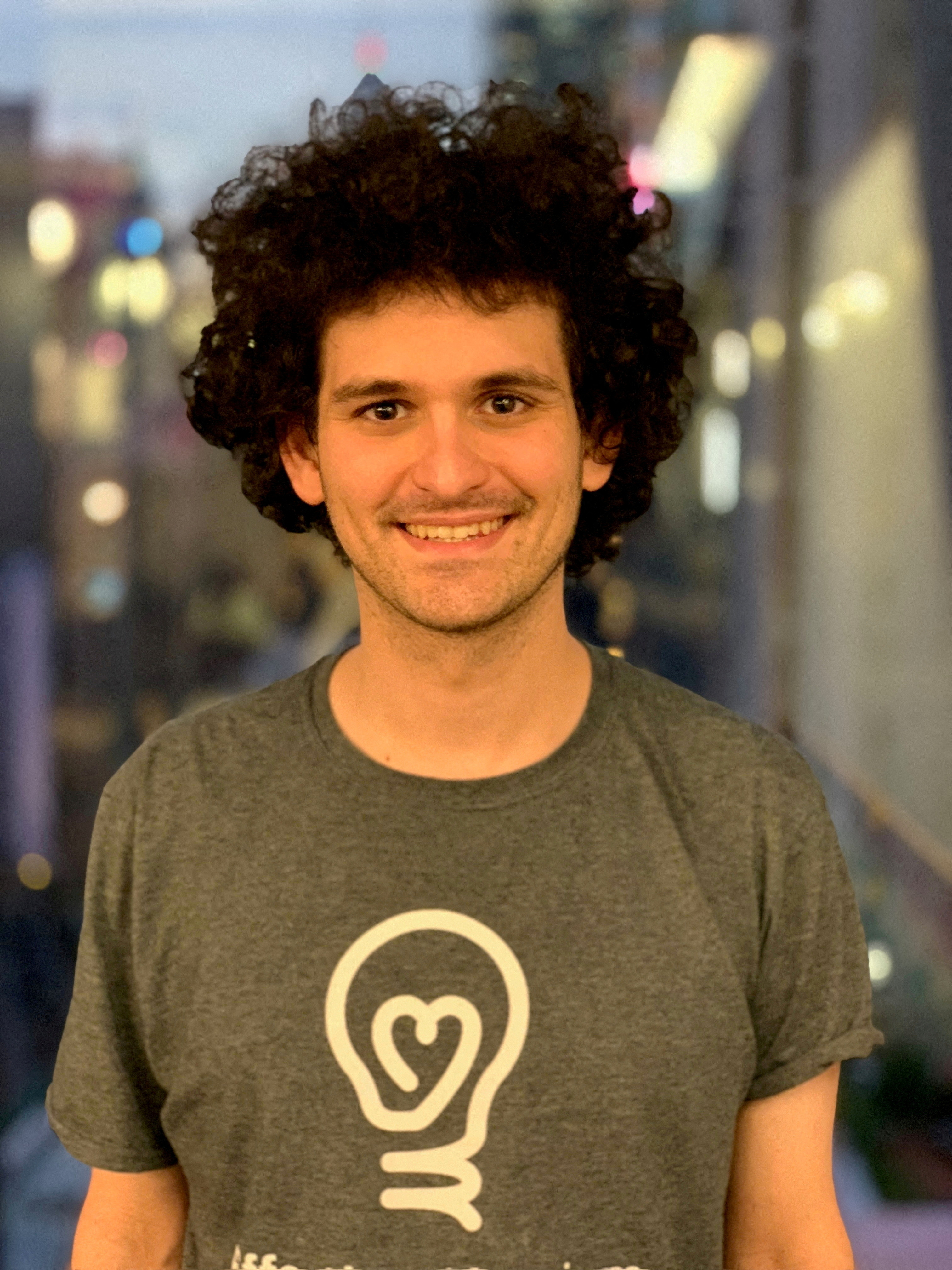 FTX founder Sam Bankman-Fried poses for a picture, in an unspecified location, in this undated handout picture, obtained by Reuters on July 5, 2022. FTX/Handout via REUTERS//File Photo