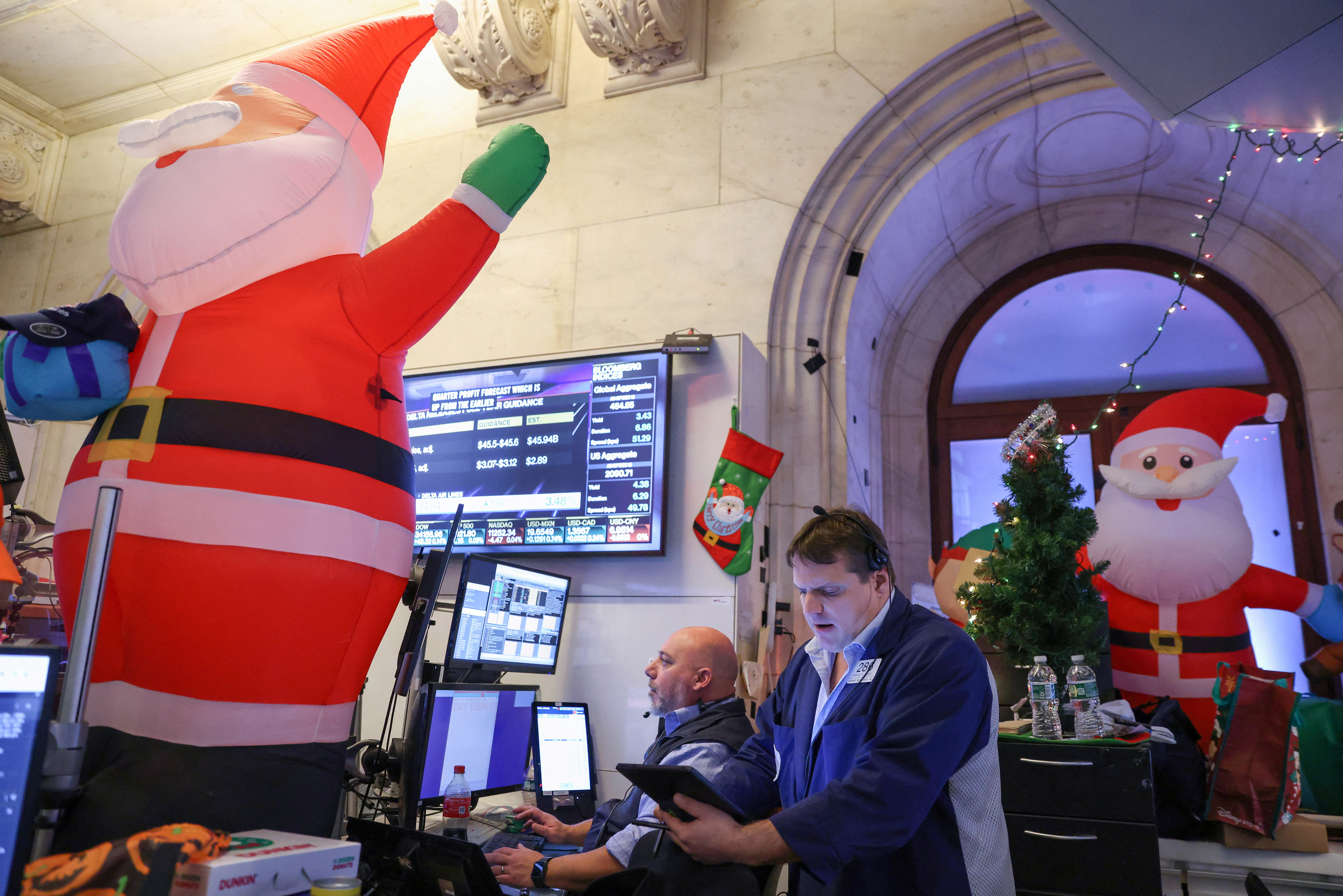 U.S. stock futures were subdued on Thursday after Wall Street’s main indexes staged a rally in the previous session, with investors awaiting jobs data to assess the strength of the labor market.

The Labor Department’s report at 8:30 a.m. ET is expected to show the number of Americans filing for state unemployment benefits increased last week to 222,000 from 211,000 a week ago, indicating a cooling labor market.

Also due for release is the final estimate of third-quarter U.S. GDP. It is expected to show gross domestic product increased at a 2.9% annualized rate, in line with the previous estimate.

Fears of a recession following the U.S. central bank’s prolonged interest rate hikes have weighed heavily on equities this year, with the benchmark S&P 500 (.SPX) set for annual declines of more than 18%, its worst such performance since the financial crisis of 2008.

The Fed struck a hawkish tone last week at its policy meeting by saying that it expects interest rates to remain higher for longer, sparking a selloff across stock markets.

“Fears of recession have been mounting as the Fed pushes ahead with aggressive action to bring down interest rates,” said Russ Mould, investment director at AJ Bell.

“However, after Nike delivered forecast-busting results on Tuesday, a rebound in U.S. consumer confidence suggests that while a soft landing for the American economy looks out of reach, it at least isn’t slamming into concrete.”