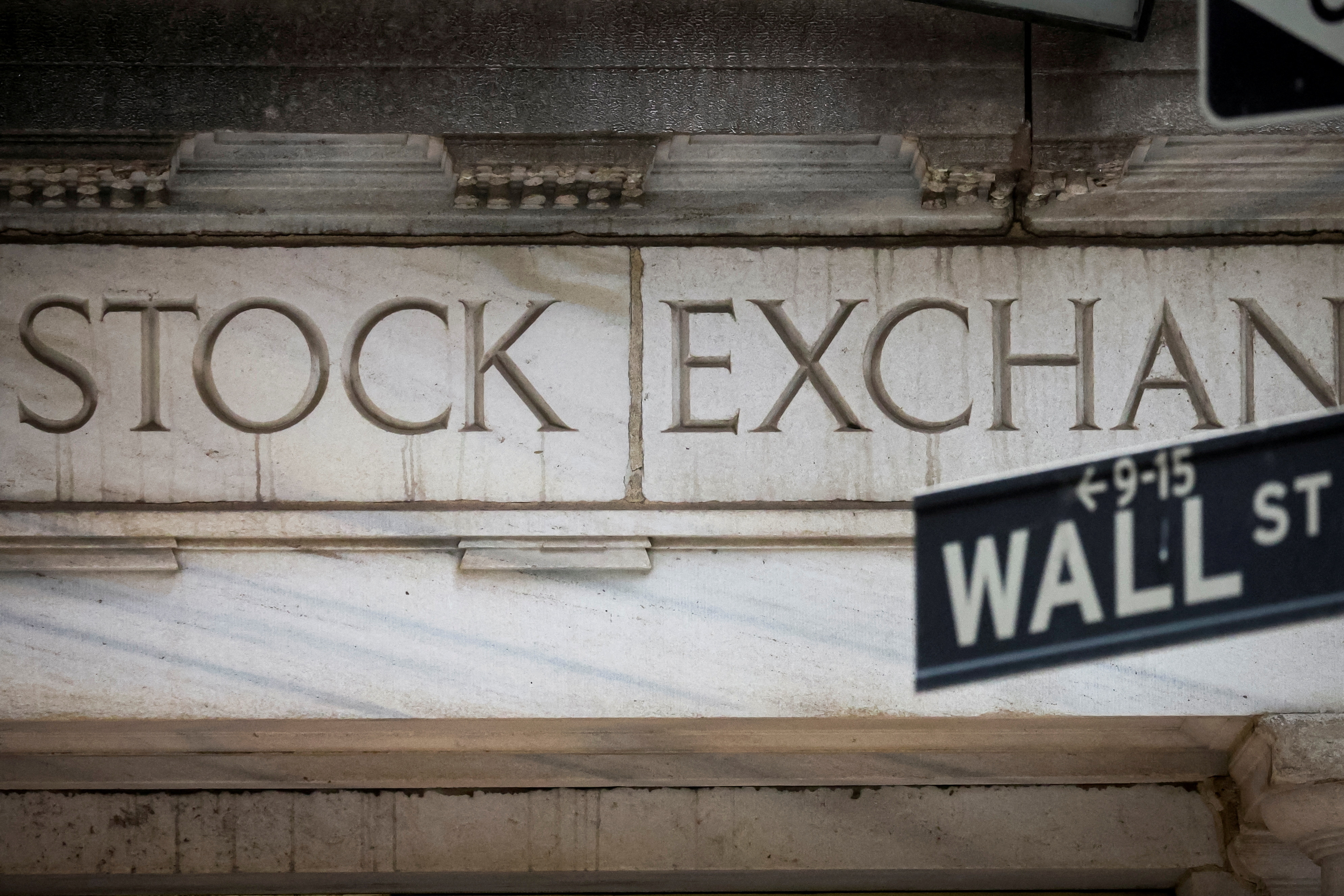 U.S. stock index futures were subdued on Tuesday following a selloff on Wall Street on fears of protracted Federal Reserve action to combat inflation, while focus shifted to Georgia runoff election, which might decide the fate of the U.S. Senate.

All three major indexes closed at their lowest levels in nearly a week on Monday after upbeat services sector data offered more evidence of strength in the U.S. economy despite a series of big interest rate hikes.

“We are very much in looking glass territory again, with investors desperate for the Fed to ease up on rate hikes and therefore taking any bit of good news about the economy as bad news because it will delay the longed-for pivot,” AJ Bell investment director Russ Mould wrote in a note.

Concerns about steeper increase in borrowing costs have boosted dollar, while weighing on equities and bond markets this year, with the S&P 500 down 16.1% and the widely followed part of the Treasury yield curve deeply inverted – a harbinger of recession.

As of Dec. 2, analysts expect S&P 500 companies to report a drop of 0.6% in fourth-quarter earnings after posting a 4.4% rise in the third quarter, according to Refinitiv IBES data.

Meanwhile, a U.S. Senate race in Georgia will go to a runoff between incumbent Democrat Raphael Warnock and his Donald Trump-backed Republican challenger Herschel Walker.

A Warnock victory would give his party an outright majority of 51 seats in the upper chamber and a measure of sway over committees and judicial appointments. A Walker win would boost Republicans’ chances of blocking President Joe Biden’s agenda.

A split government, with a Democrat in the White House, has historically been favorable for stock markets as it paves the way for partisan standoffs on contentious policy changes such as the federal debt limit.