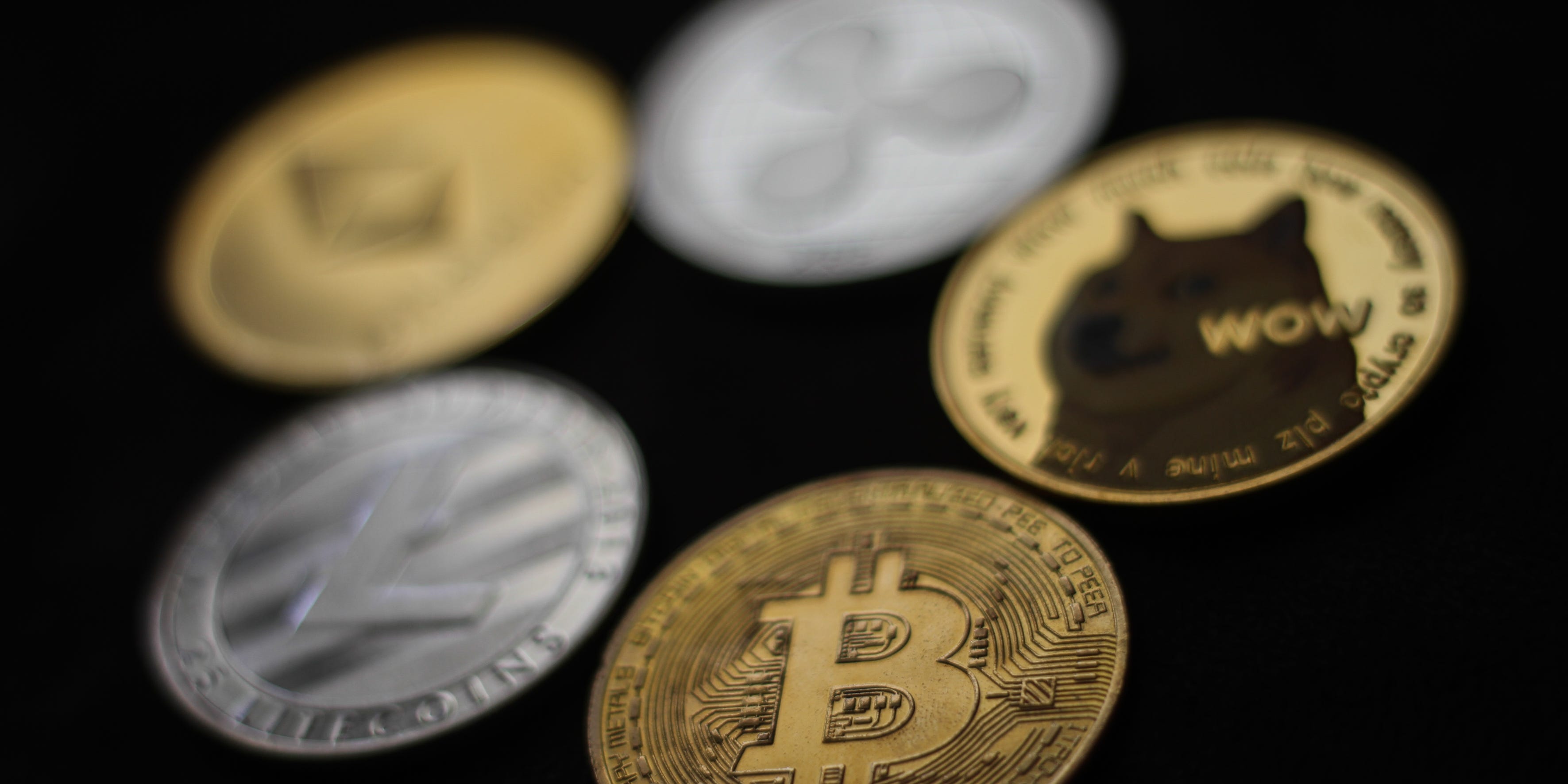 A filing could come as early as this week, the report said, citing people with knowledge of the matter. The unit of crypto conglomerate Digital Currency Group, or DCG, has been in confidential talks with creditor groups as it deals with a liquidity crunch.

The negotiations with creditors are ongoing, and plans could change, the report said.

Genesis in November halted redemptions in the wake of FTX’s implosion and warned at the time that bankruptcy was possible unless it could find fresh capital.

The turmoil at Genesis has spilled over to its lending partner Gemini, a cryptocurrency platform run by Cameron and Tyler Winklevoss.

Gemini in November also had to halt withdrawals for its interest-bearing Earn program, as more than $900 million of customer funds remain on Genesis. Gemini’s Earn program let users earn a yield for lending their coins through Genesis.

Meanwhile, parent company DCG has been scrambling for capital in other places. It plans to halt quarterly dividends to conserve cash, as Genesis tries to avoid bankruptcy.

According to a Tuesday letter to shareholders seen by Bloomberg, DCG said it is “strengthening our balance sheet by reducing operating expenses and preserving liquidity.”