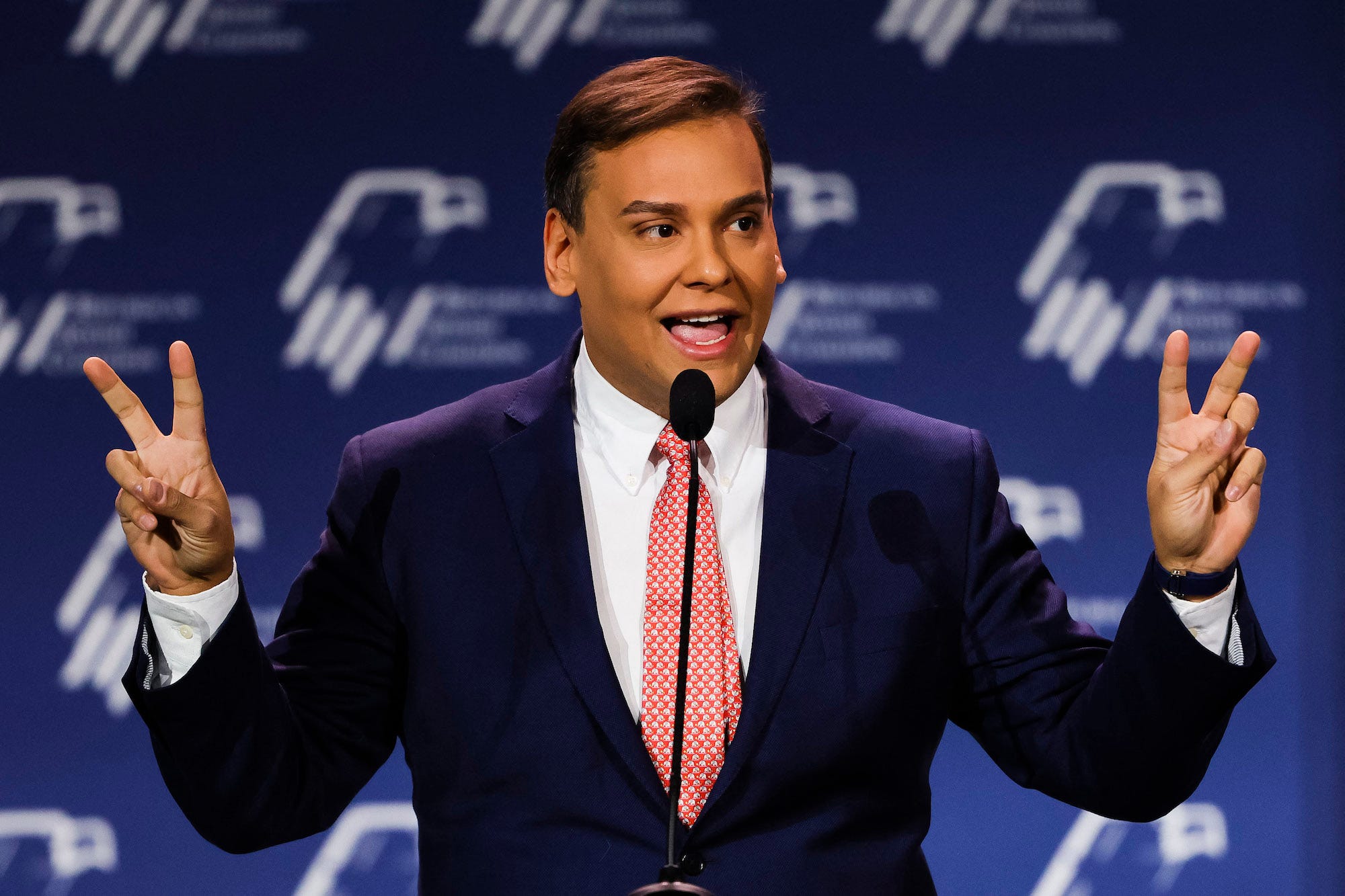 Prosecutors in New York said Wednesday they are investigating George Santos, the incoming Republican congressman accused of lying about his heritage, employment history, and education.

Santos was elected in November to represent a Long Island district currently held by a Democrat, but a New York Times investigation found Santos had made many false claims about his background during his campaign. Santos admitted to some of the accusations but has insisted he still plans to serve in Congress.

“The numerous fabrications and inconsistencies associated with Congressman-Elect Santos are nothing short of stunning,” said Anne T. Donnelly, a Republican and district attorney in Nassau County, according to The Associated Press. The DA’s office did not immediately respond to Insider’s request for comment.

“The residents of Nassau County and other parts of the third district must have an honest and accountable representative in Congress,” Donnelly said, adding: “If a crime was committed in this county, we will prosecute it.”

A representative for Santos did not immediately respond to a request for comment.