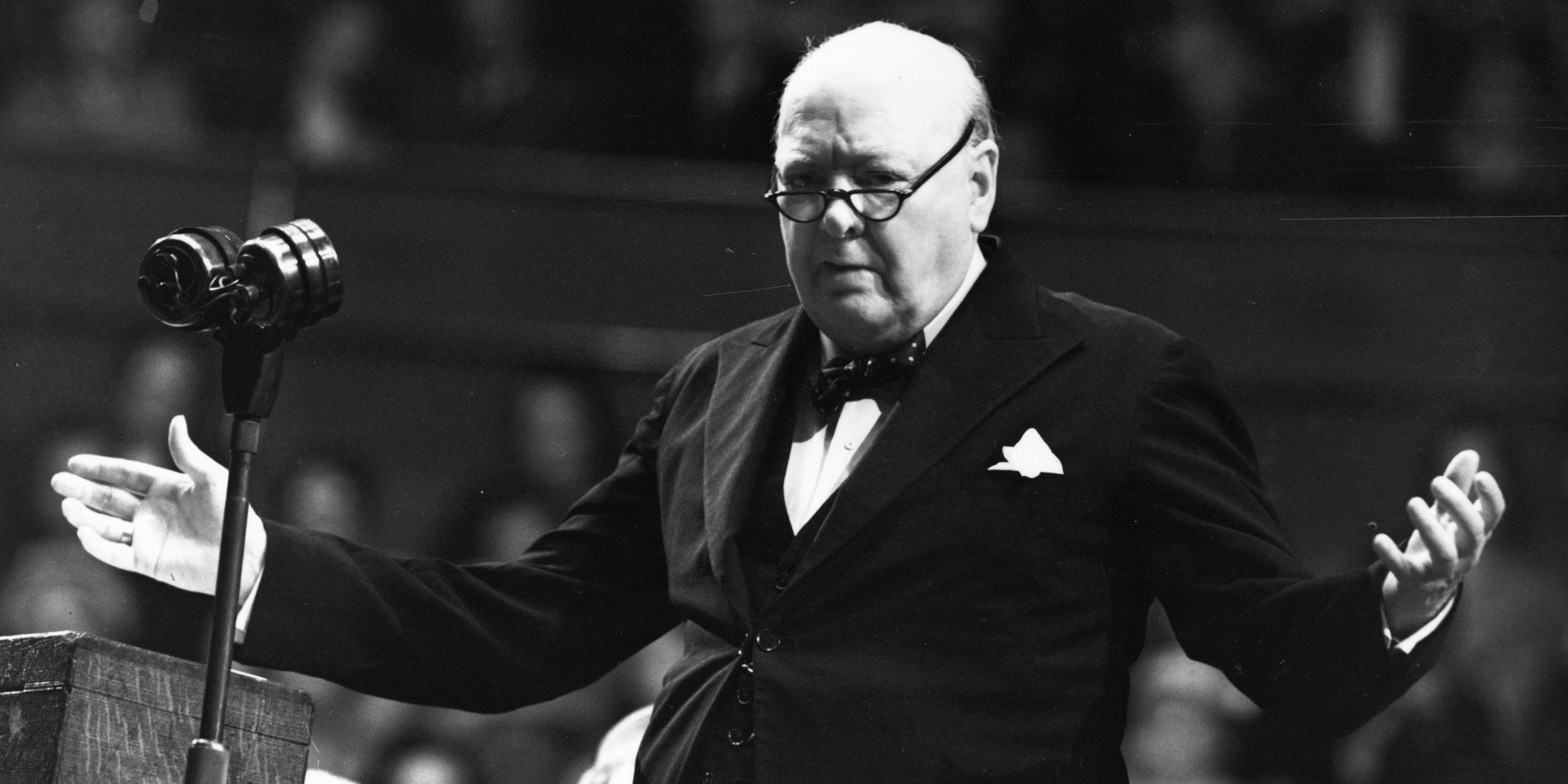 Before being elected to Congress this past November, George Santos, a Republican from Long Island, told voters he had worked at Goldman Sachs, and attended Baruch College, and after he was elected he claimed he had lost four of his employees in the 2016 Pulse Nightclub massacre.

None of that appears to be true, according to an investigation by The New York Times, which found that Santos’s claimed employers and educators had no record of him.

Santos, who is openly gay and of Brazilian heritage, has not rebutted any of the Times’ claims, nor did he respond to an Insider request for comment on the story. Rather, in a statement posted on social media Monday night, the Santos camp is appealing to partisanship and right-wing distrust of The Times — and using a fake quote from Winston Churchill to make the point. 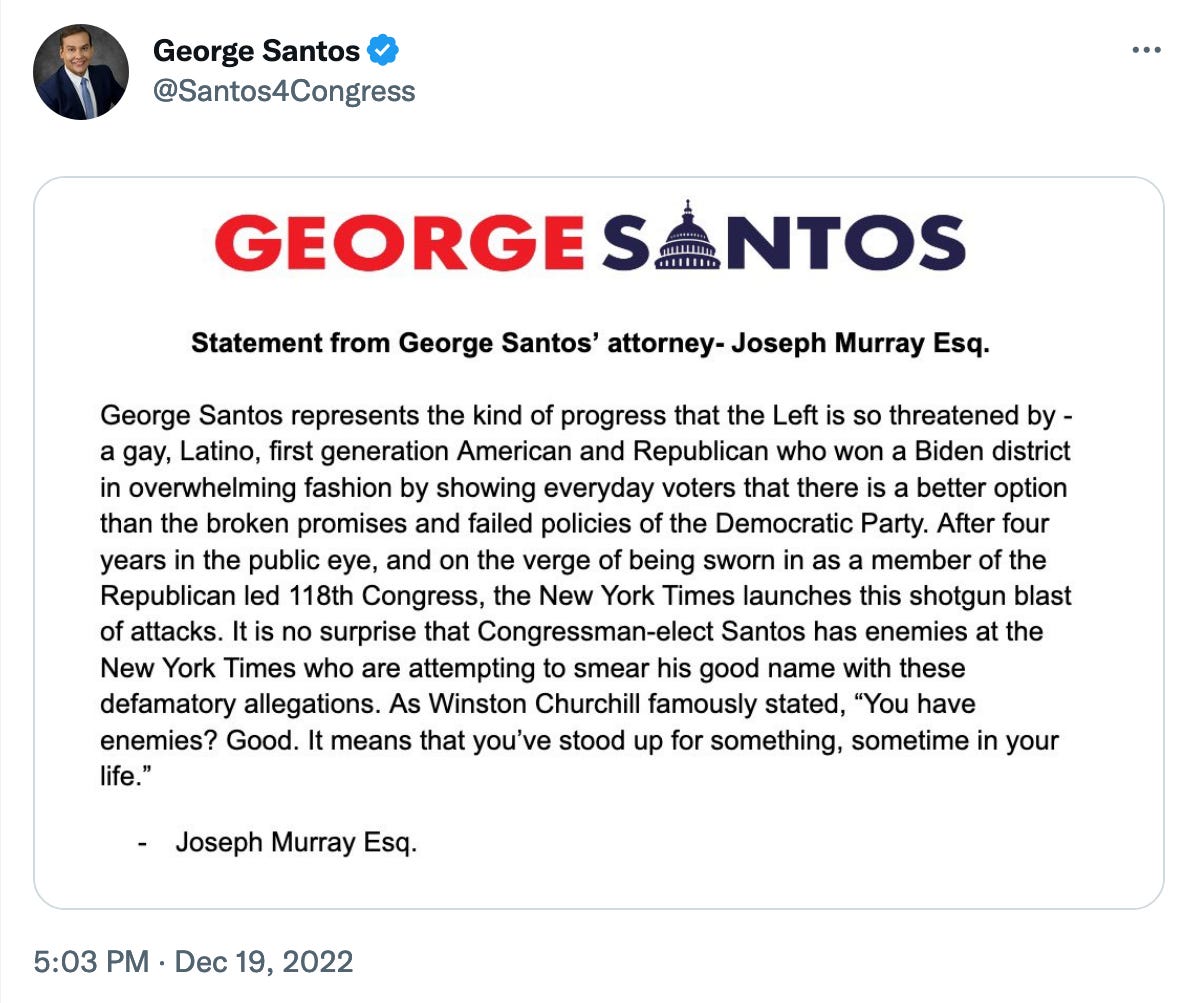 Attributed to Santos’s attorney, Joseph Murray, the statement asserts that “the Left” is threatened by the election of a gay, conservative Latino. Accordingly, “It is no surprise that Congressman-elect Santos has enemies at the New York Times who are attempting to smear his good name with these defamatory allegations.”

It goes on to quote the former Conservative UK prime minister who led Britain during World War II: “As Winston Churchill famously stated, ‘You have enemies? Good. It means that you’ve stood up for something, sometime in your life.”

But Churchill did not famously state the quote attributed to him; he never said it at all.

As PolitiFact noted in 2019, the quote attributed to Churchill — which went viral on a Facebook meme — is actually a rough paraphrase of Victor Hugo, the French playwright, from an essay he wrote a century before the Nazis were defeated. As a representative for the International Churchill Society told the fact-checking website: “Churchill never said it.”

Have a news tip? Email this reporter: cdavis@insider.com 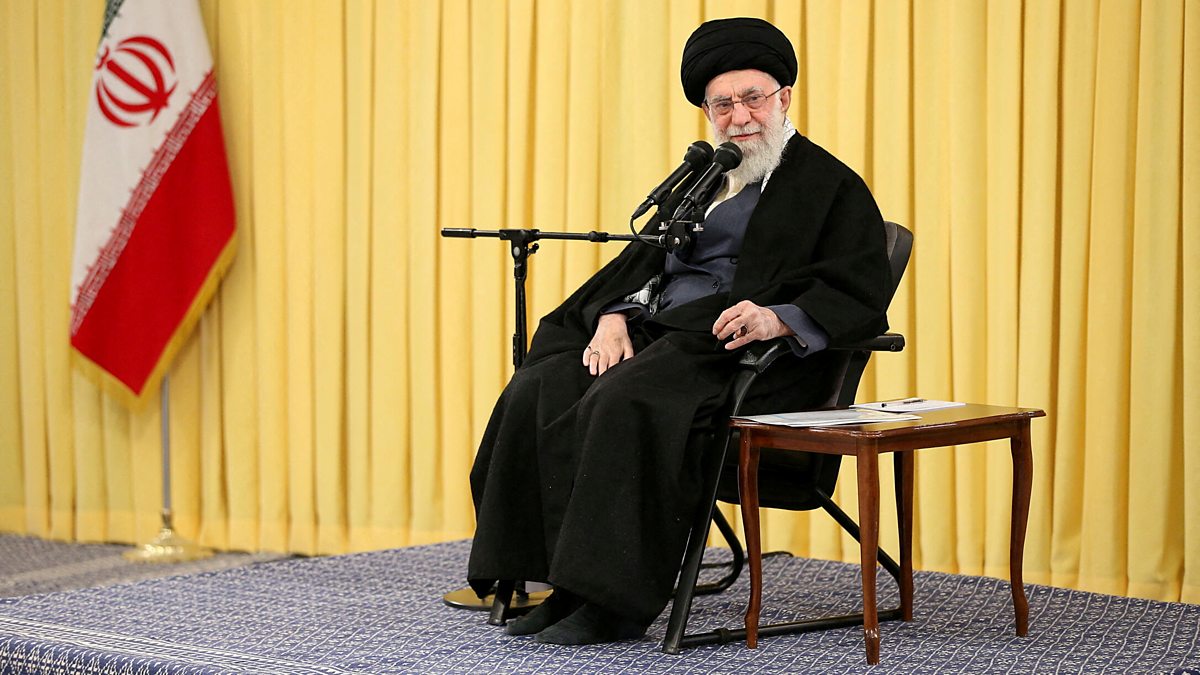