Most of the jewels stolen from a historic Dresden art collection in 2019 in a $120 million heist have been recovered, German police and prosecutors said on Saturday.

The 31 pieces, including a breast star of the Polish Order of the White Eagle and an ornate diamond head-dress, had been secured by investigators in Berlin, authorities said.

Their return followed negotiations between prosecutors and defence lawyers for the Germans who are on trial for the November 2019 break-in at the Gruenes Gewoelbe (Green Vault) Museum.

In all, the pieces stolen from one of Europe’s greatest art collections contained more than 4,300 diamonds with an estimated value of more than 113 million euros ($120 million).

Prosecutors believe the thieves sawed through part of a window grating in advance and reattached it to get into the building as quickly as possible during the heist.

The returned pieces will be examined by specialists “to confirm their authenticity and intactness,” authorities said.

Pieces still missing include an epaulette on which a precious stone known as the Dresden White Diamond was mounted. 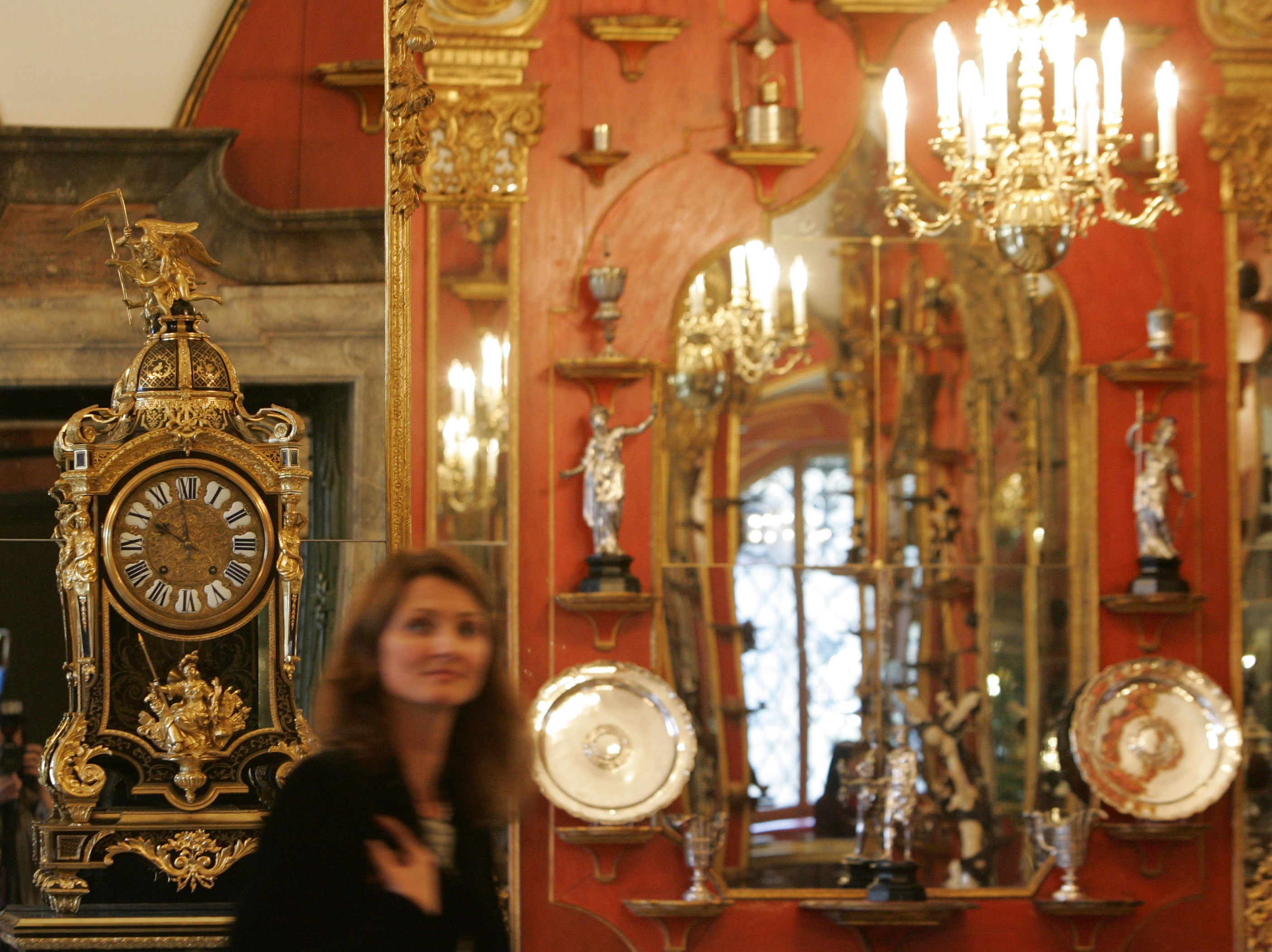 A visitor looks at exhibits at the Gruenes Gewoelbe (Green Vault) at the Royal Palace in Dresden, Septmber 1, 2006. REUTERS/Arnd Wiegmann 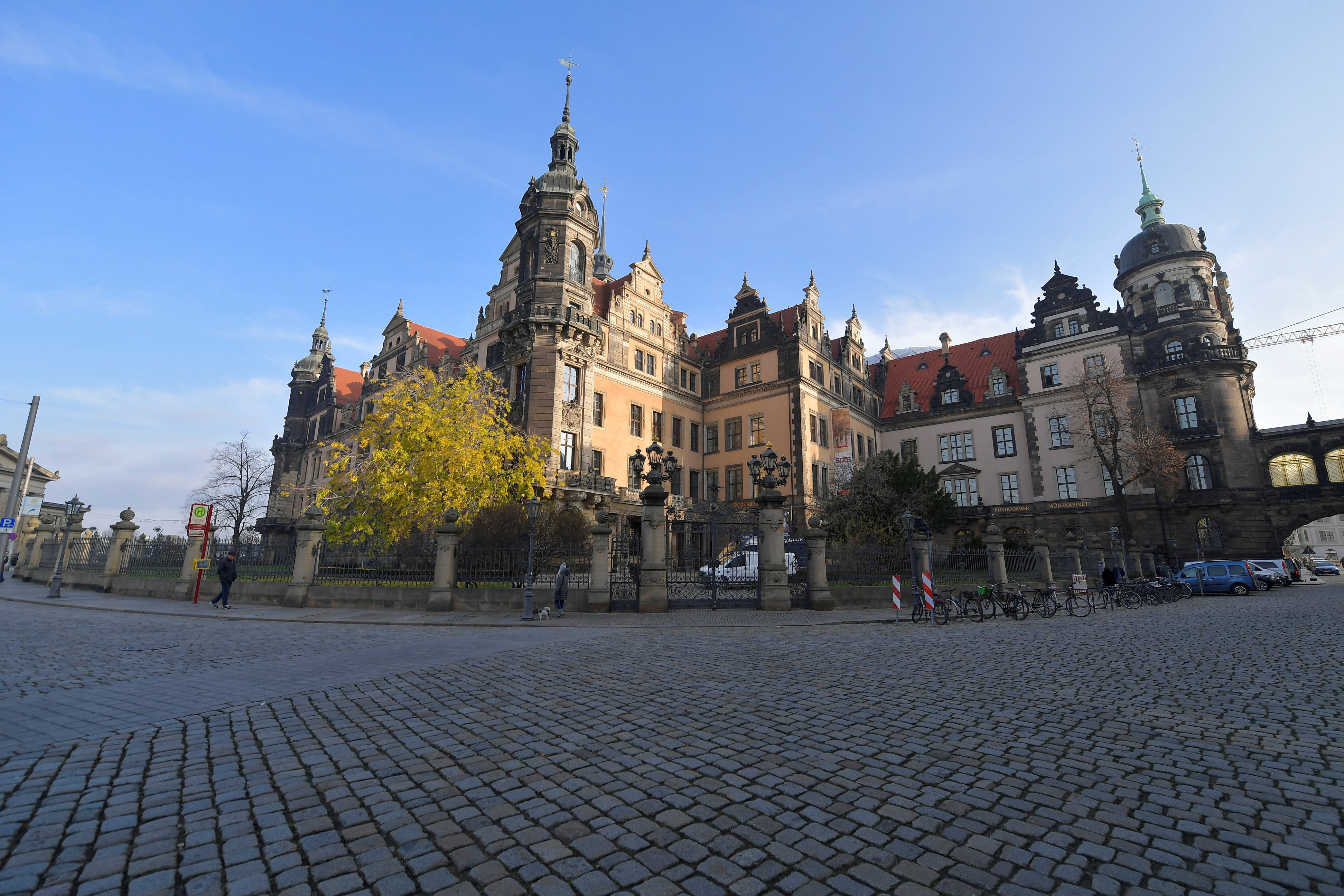 A general view of Green Vault city palace, unique historic museum that contains the largest collection of treasures in Europe after a robbery in Dresden, Germany, November 25, 2019. REUTERS/Matthias Rietschel/File Photo 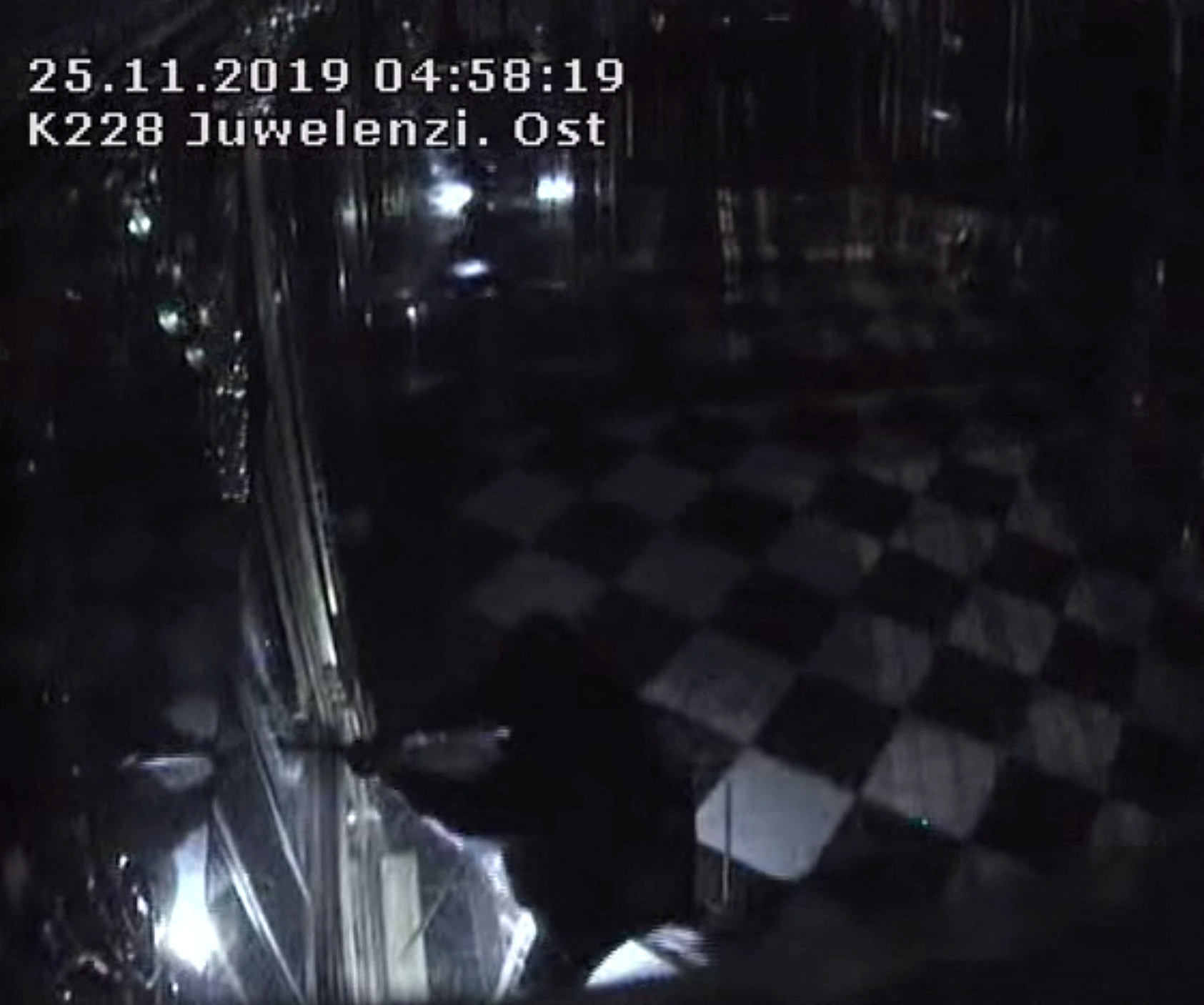 Thieves with torches and tools break into one of the display cabinets in Green Vault museum in Dresden, Germany, November 25, 2019 in this still image taken from a security video. Saxony Police Department/Handout via REUTERS/File Photo THIS IMAGE HAS BEEN SUPPLIED BY A THIRD PARTY. 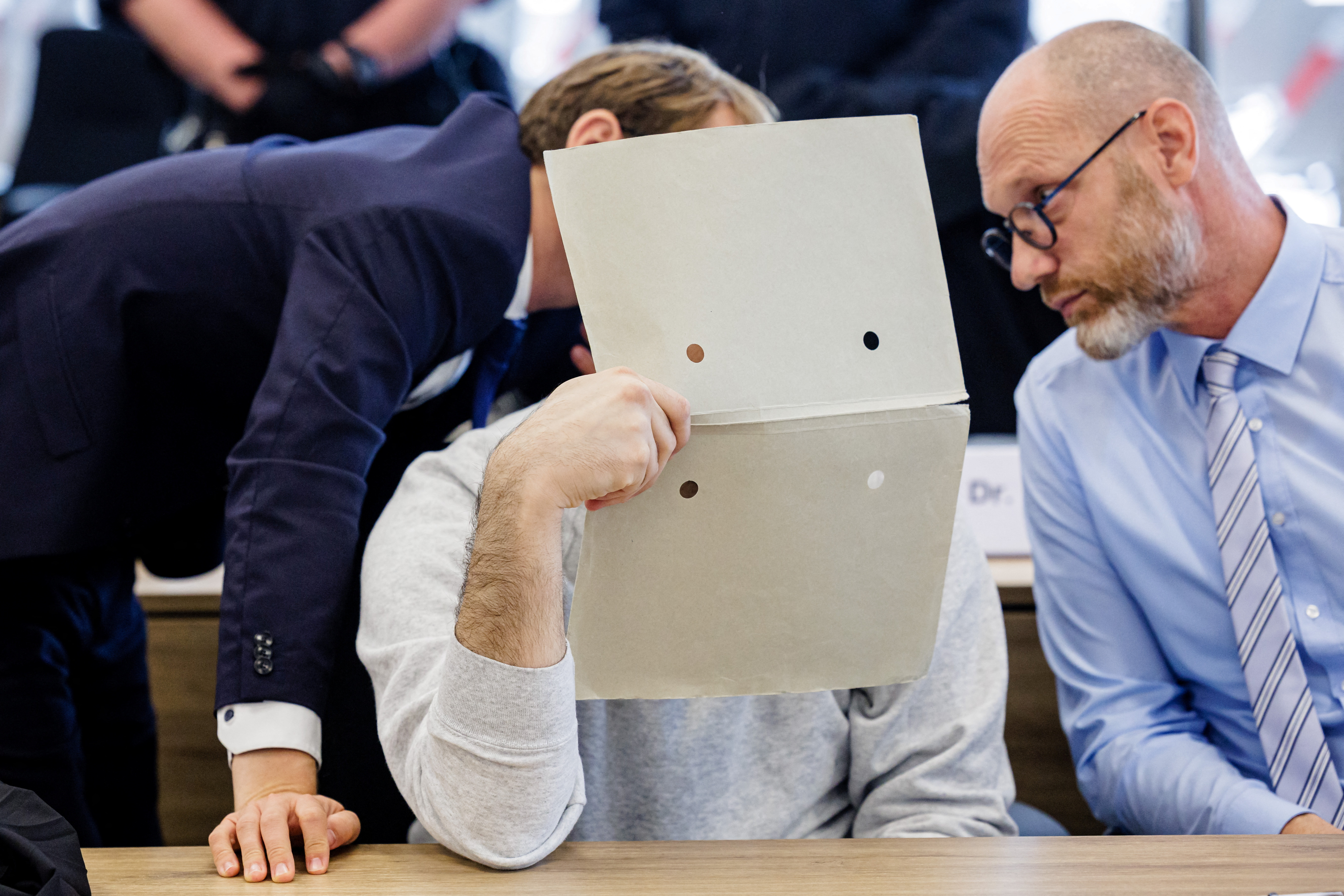 Defendant Abdul Majed R covers his face as he sits in the courtroom of the Higher Regional Court during the trial over a jewellery heist in the Green Vault museum in Dresden’s Royal Palace, in Dresden, Germany, August 30, 2022. Jens Schlueter/Pool via REUTERS
获取更多RSS：
https://feedx.net
https://feedx.best