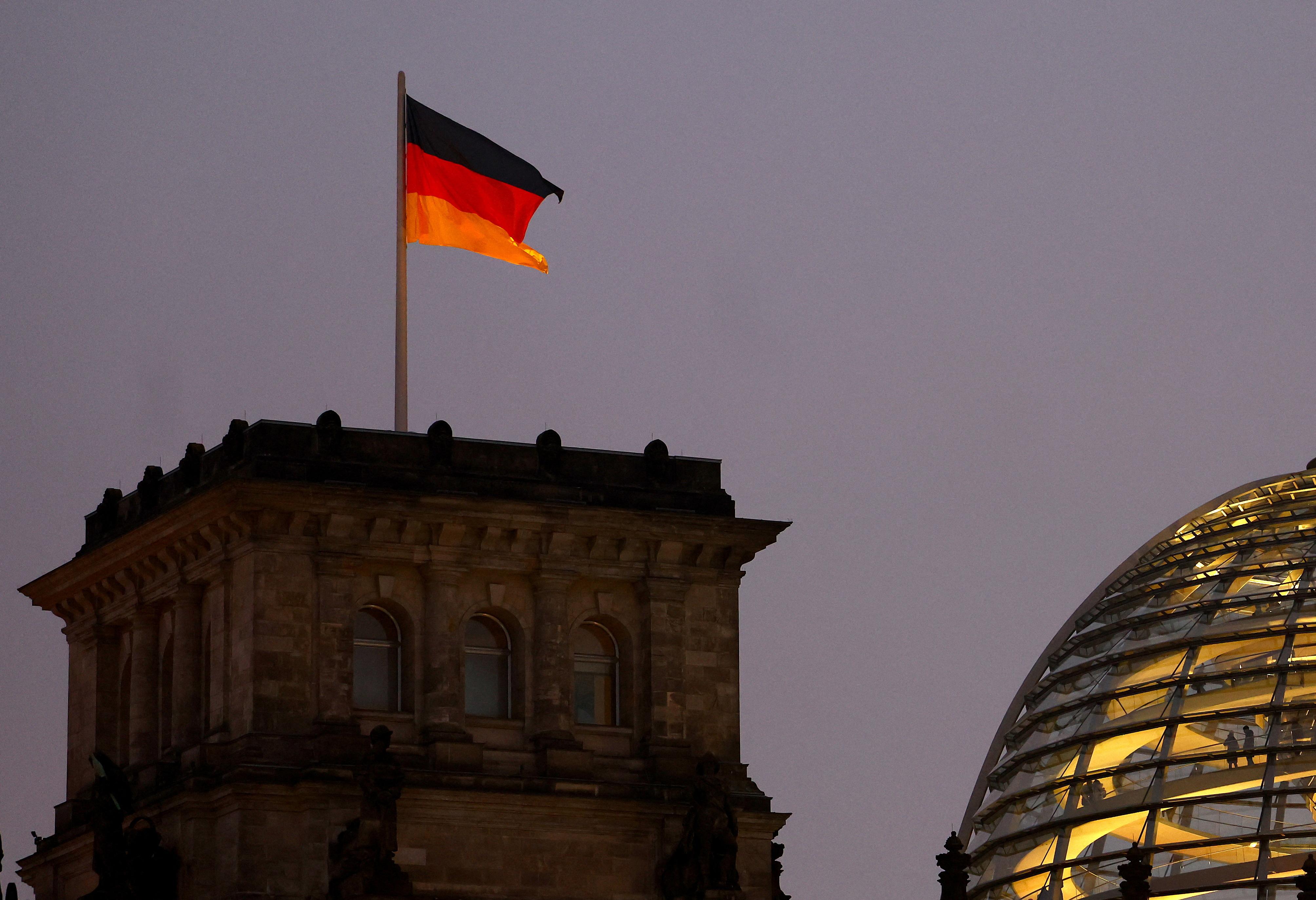 BERLIN (Reuters) – Germany plans to tighten its gun laws in the wake of a suspected plot by a far-right group to violently overthrow the government and install a minor royal as national leader, its interior minister said in an interview published on Sunday.

German police last week arrested 25 people suspected of involvement in the plot, which has shocked many in one of Europe’s most stable democracies. Many of the suspects were members of the far-right “Reichsbuerger” (Citizens of the Reich) movement that denies the existence of the modern German state, according to prosecutors.

Interior Minister Nancy Faeser, in an interview with “Bild am Sonntag” newspaper, warned that the Reichsbuerger represented a rising threat to Germany given it had expanded by 2,000 to 23,000 people in the past year.

“These are not harmless crazy people but suspected terrorists who are now sitting in pre-trial detention,” Faeser was quoted as saying.

Prosecutors have said the suspects included individuals with weapons and knowledge of how to use them. They had attempted to recruit current and former army members and had stockpiled weapons.

“We need all authorities to exert maximum pressure” to remove their weapons, Faeser was quoted as saying, which was why the government would “shortly further tighten gun laws”.

Prior to the raids, authorities had already confiscated weapons from more than 1,000 Reichsbuerger members. However, at least another 500 are still believed to hold gun licenses in a country where the private possession of firearms is rare.