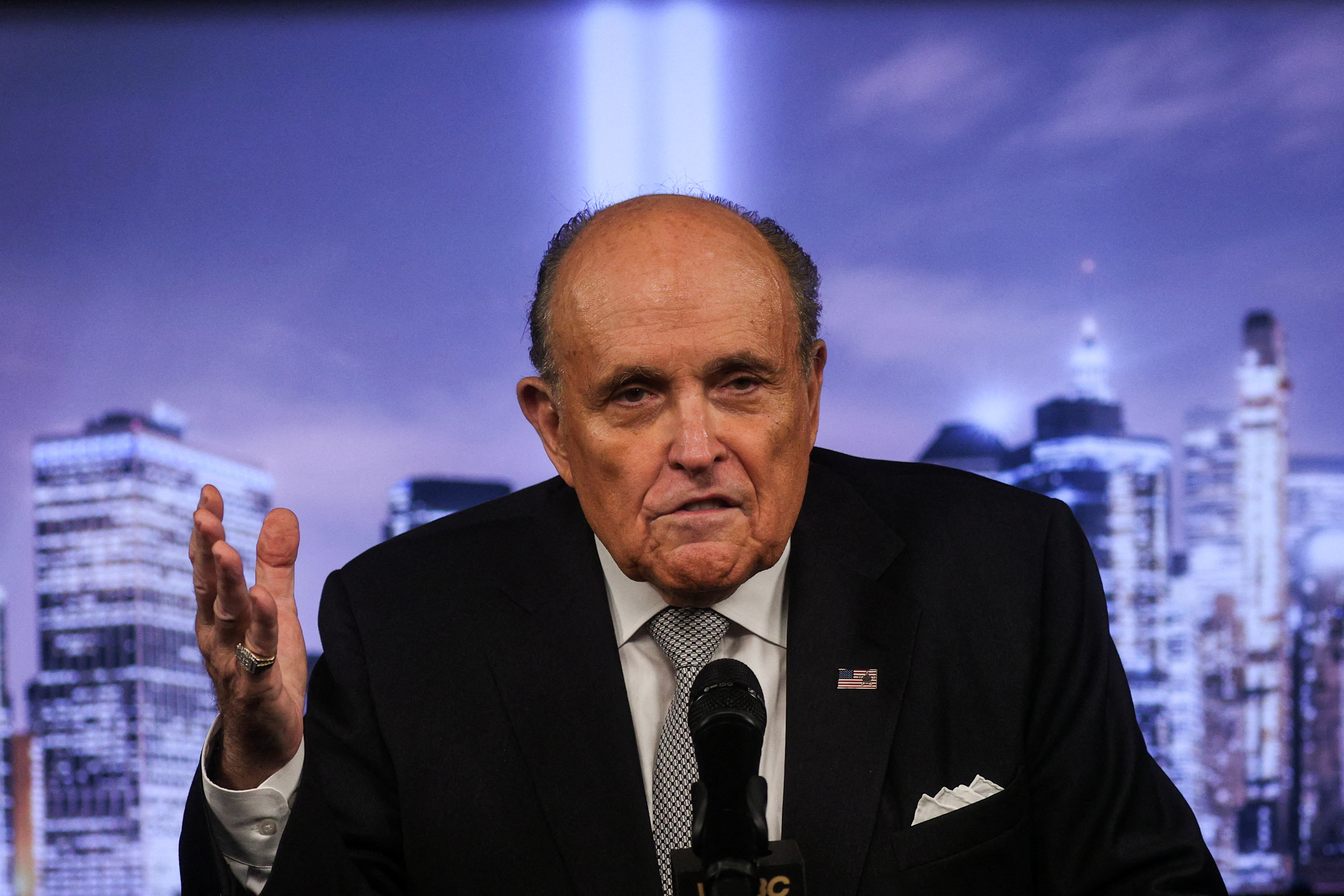 Rudy Giuliani violated at least one attorney ethics rule in his work on a failed lawsuit challenging the 2020 election results on behalf of then-U.S. President Donald Trump and should be disciplined, a District of Columbia attorney ethics committee said Thursday.

The committee of the D.C. Board on Professional Responsibility will recommend a specific penalty later for Giuliani, who faces accusations that he breached ethics rules against bringing frivolous lawsuits and harming the administration of justice. The panel could recommend disbarring him, suspending his D.C. law license or formally censuring him.

The committee’s recommendation, which is preliminary, would have to go before the full board then the D.C. Court of Appeals for a final decision on any discipline.

A lawyer for Giuliani could not immediately be reached for comment.

The committee convened last week to hear allegations that Giuliani, 78, violated legal ethics rules in a lawsuit seeking to invalidate hundreds of thousands of mail-in votes in Pennsylvania. A federal judge rejected the Trump campaign’s arguments.

Giuliani, a former top federal prosecutor in Manhattan and New York City mayor, served as Trump’s personal lawyer and was put in charge of the legal strategy to challenge the results of the 2020 election won by Democrat Joe Biden. Giuliani was one several lawyers allied with the Republican president who pressed debunked claims of rampant election fraud.