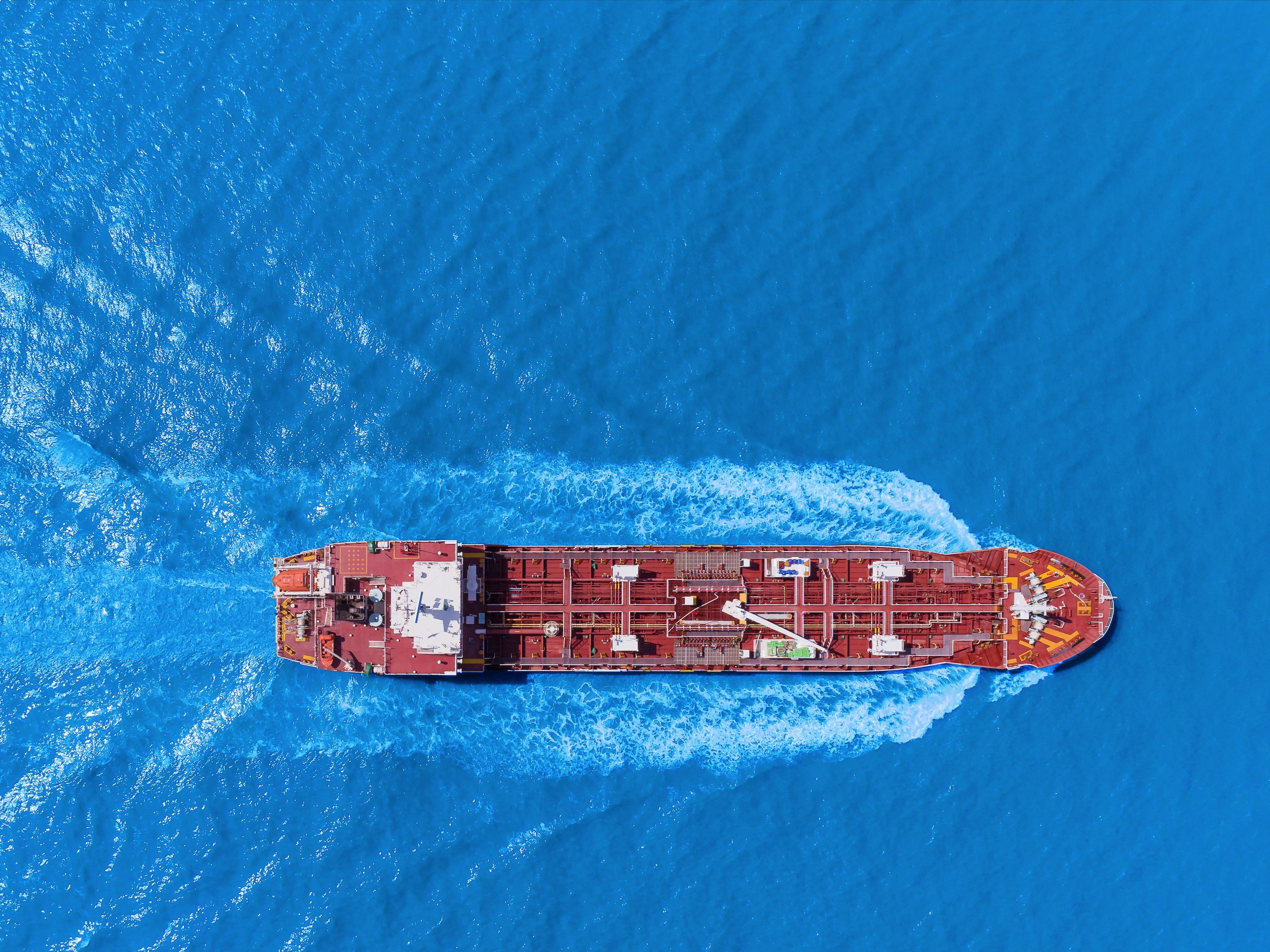 The upticks come amid fears over tightening oil supply. On Friday, Russia’s Deputy Prime Minister Alexander Novak told state television that the country could reduce oil output by 5 to 7% in early 2023.

The decision comes in response to The Group of Seven (G7)’s price cap on Russian exports made earlier this month. Exported barrels must remain below $60 if it is to be shipped by G7 and EU tankers, insurance companies, and credit institutions, Reuters reported. The move by the group, comprised of European Union countries and Australia, aims to limit seaborne oil exports to restrict Russia’s capacity to finance its war in Ukraine.

This year, the energy sector has seen a strong performance relative to the broad stock market.

The Russian invasion of Ukraine in February sent oil and gas into scarcity.

The global supply of these commodities is expected to remain tight. Aside from the conflict, companies within the sector aren’t spending enough on capital expenditure.

While it may be bad news for energy prices, it could also mean investors have a continued safe haven leading into the new year.

Even after energy stocks had a strong run in 2022, there could be more upside as demand is expected to outpace supply, a fund manager who oversees an energy sector fund, the Integrity Mid-North American Resources Fund (ICPAX), told Insider.