It’s now Tuesday, and the first time since 2022 that this isn’t the first workday of the week after the US had two three-day holiday weekends in a row. Boo! I’m Matt Weinberger, deputy editor of Insider’s tech analysis team, filling in for my colleague Diamond Naga Siu for the next few days.

There’s a saying that you should shoot for the moon, because even if you miss, you’ll land among the stars. Well, we turn our attentions now to Google, where its famed X labs — better known as its “moonshot factory,” where futuristic initiatives like the Waymo self-driving cars got their start — is scaling back its science-fictional fantasies and buckling down to work on more Earthly concerns like generating revenue, Insider reports.

It’s yet another sign that the tech industry is very different than it was even a year ago. As costs get cut and jobs are eliminated across Silicon Valley, thinking further out than the next quarter’s earnings report is going to increasingly seem like an unaffordable luxury for the tech titans.

Let’s dig in to the day’s tech news. 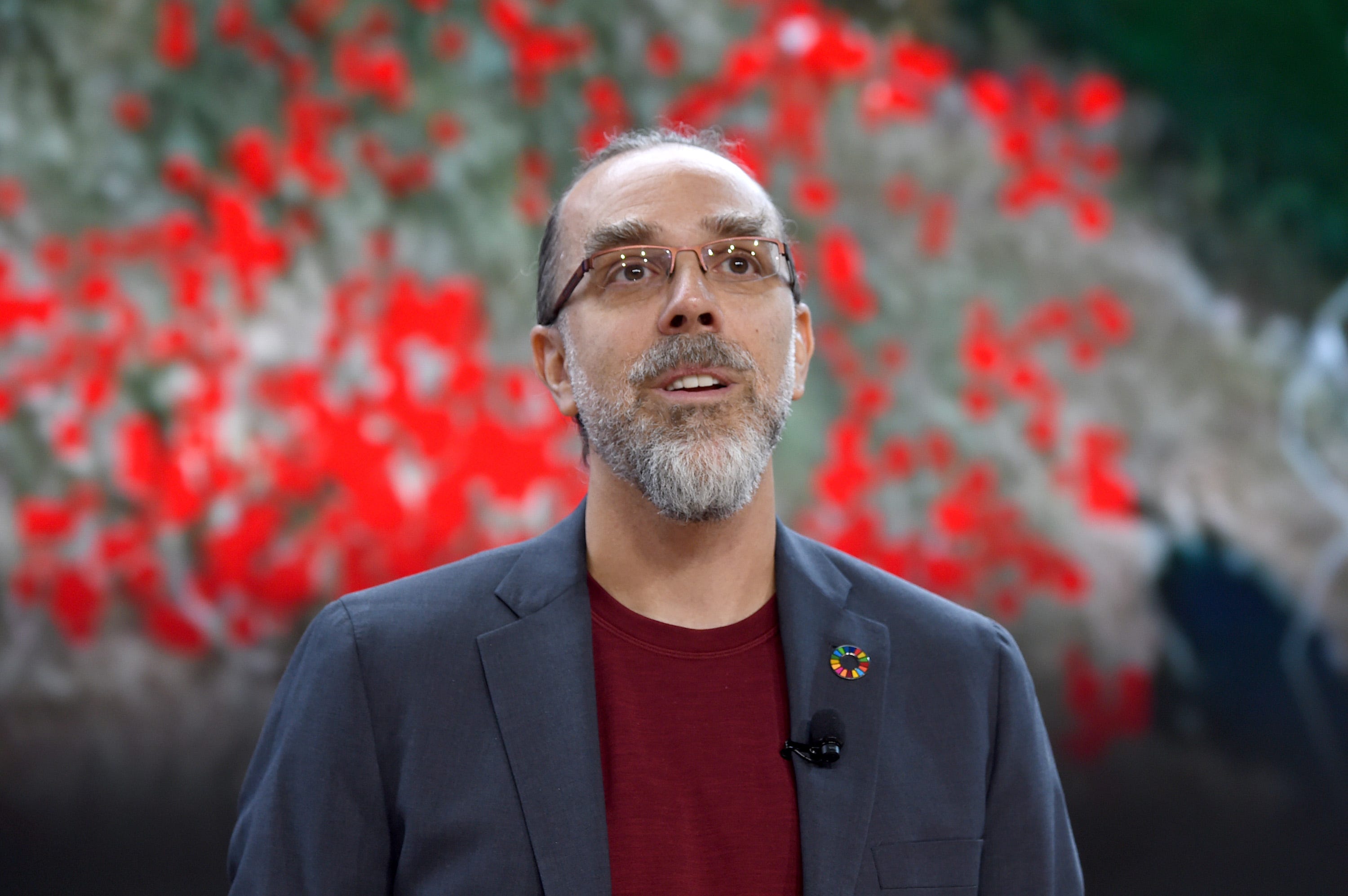 1. A moonshot in the foot for Google: Insider’s Hugh Langley reports that Google’s X Development is scaling back from its pioneering, famously envelope-pushing roots as a tech research lab. Instead, it’ll focus on initiatives that actually make money for Google and its parent company Alphabet.

X marks the spot here, so read on. 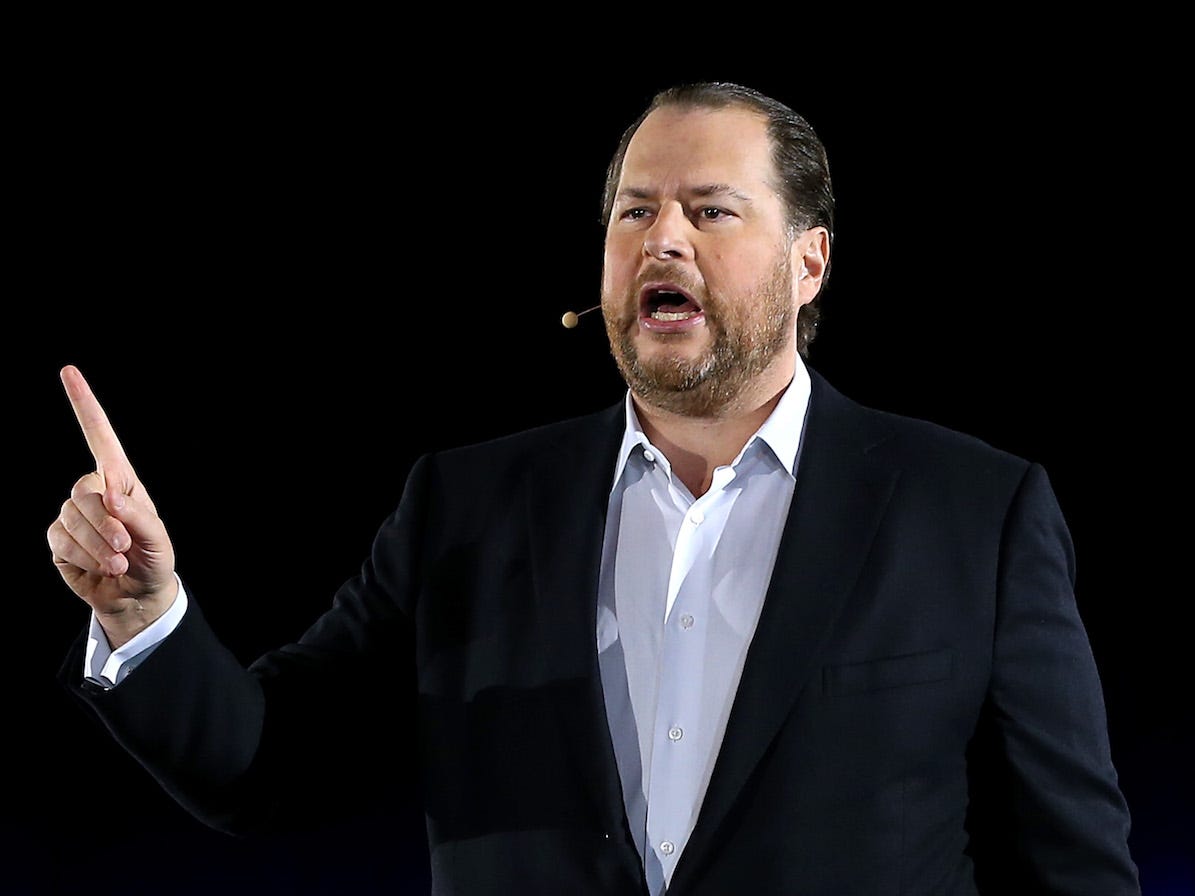 2. Salesforce employees are looking for answers. CEO Marc Benioff doubled down on his skepticism of remote work, telling employees at an all-hands meeting that he thinks new employees and younger workers aren’t as productive at home. Employees, meanwhile, say they’re looking for more clarity from leadership.

3. Amazon’s “Thursday Night Football” audiences fell short of estimates by 25%, according to ad agency sources. The tech giant struck a $11 billion, 11-year deal with the NFL for Prime Video to be the exclusive streamer of “TNF”. But now, the lower viewership means the company is scrambling to make it up to advertisers.

4. Remote work scams on the rise. Job-seekers tell Insider that they were almost duped into sending money to a prospective employer that turned out to be a scam artist in disguise. The fake company asks the worker to send a check for remote-work gear, with plans to vanish with the cash.

5. Laid off and locked out at ScaleAI. ScaleAI, a $7 billion startup helmed by a CEO once called “the next Zuckerberg,” laid off some 20% of its staff this week. Some employees say that they only found out when they were locked out of their work laptops. Read more here.

6. ChatGPT is eating the world. Like it or not, OpenAI’s frighteningly conversational chatbot ChatGPT is a sign of things to come. Here’s Insider’s Emilia David on the massive gold rush in AI, as startups try to bring ChatGPT and its close cousins everywhere from the hospital to the marketing department.

8. Something moldy at Cheddar. Insider has the scoop from inside Cheddar, an Altice USA-owned new-media company that was founded to be a next-generation CNBC but is pivoting to reposition its on-air personalities as influencers. Amid the changes, there’s been an employee exodus and internal unrest. Read more here. 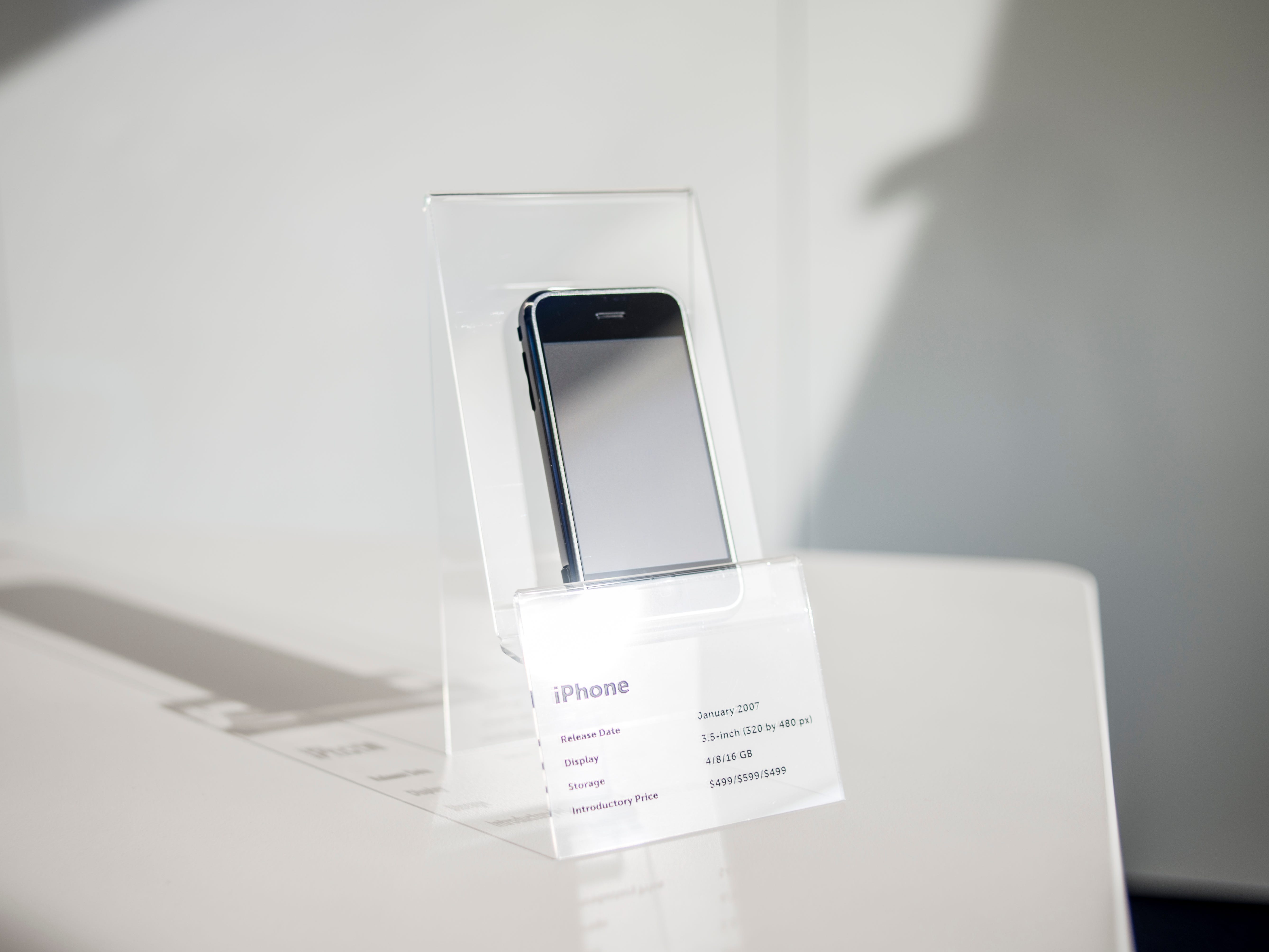 9. Happy 16th birthday to the iPhone: It’s been just about 16 years since the original iPhone was announced by Apple cofounder Steve Jobs, setting the stage for the decade-plus of radical tech transformation that followed. I enjoyed this trip down memory lane, looking at just how far we’ve come since that first iPhone.

10. The best iPad gets better. Read Insider’s in-depth review of the newest model of the iPad Pro, released in late 2022. It marks only a small improvement over its predecessor, but a few meaningful tweaks help retrench the iPad Pro as the best of the line, and the best tablet overall.