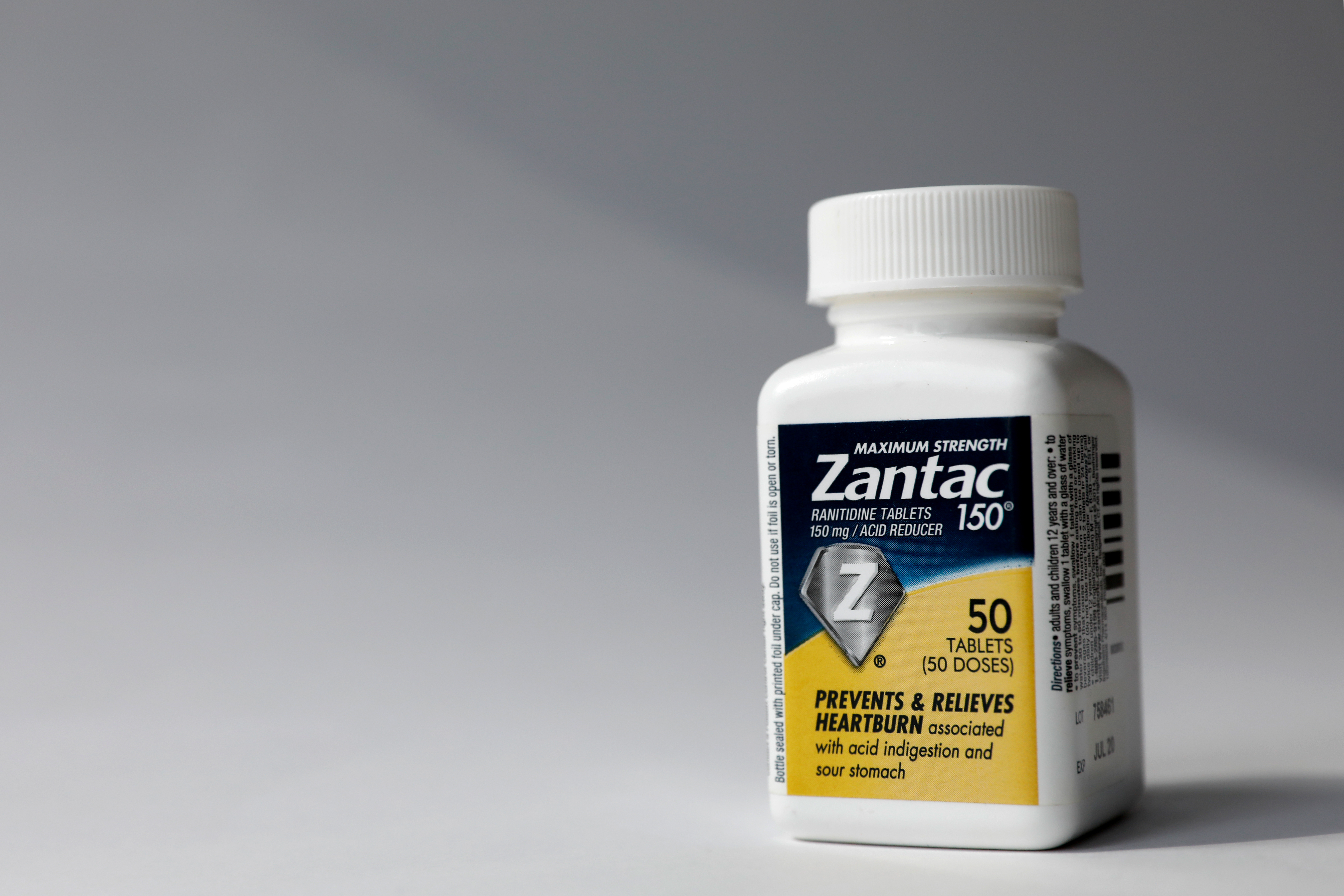 A bottle of Zantac heartburn drug is seen in this picture illustration taken October 1, 2019. REUTERS/Brendan McDermid/Illustration

While the companies, which have all marketed the drug at different times, still face tens of thousands of similar lawsuits in state courts, the ruling by U.S. District Judge Robin Rosenberg in West Palm Beach, Florida, knocks out a significant portion of their potential liability.

“We are extremely surprised by this miscarriage of justice and fully expect that the Eleventh Circuit Court of Appeal will reverse these rulings on appeal,” lawyers for the plaintiffs said in a joint statement.

Zantac, first approved in 1983, became the world’s best selling medicine in 1988 and one of the first-ever drugs to top $1 billion in annual sales. Originally marketed by a forerunner of GSK, it was later sold successively to Pfizer, Boehringer Ingelheim and finally Sanofi.

Numerous generic drugmakers also launched versions of the medicine, but are not part of the federal mass tort litigation.

In 2019, some manufacturers and pharmacies halted sales of the popular drug over concerns that its active ingredient, ranitidine, degraded over time to form a chemical called NDMA. While NDMA is found in low levels in food and water, it is known to cause cancer in larger amounts.

The U.S. Food and Drug Administration in 2020 pulled all remaining brand name and generic Zantac products off the market, citing research showing the amount of NDMA in the products increases the longer the drug is stored and could potentially become unsafe.

The companies have said that real world studies do not support a link between the drug and cancer.