Harvard University on Thursday named Claudine Gay, the school’s dean of Faculty Arts and Sciences, as its 30th president, the first Black person and only the second woman to hold the job.

Gay, the daughter of Haitian immigrants who joined Harvard as a professor in 2006, succeeds Lawrence Bacow as president of the prestigious, nearly 400-year-old Ivy League university. She will take over in July 2023.

“Claudine is a remarkable leader who is profoundly devoted to sustaining and enhancing Harvard’s academic excellence” Penny Pritzker, secretary of the U.S. Commerce Department under President Barack Obama and chair of the search committee, said in a written statement.

Gay, 52, will step into the job in Cambridge, Massachusetts as the university faces challenges to its admissions policies.

The U.S. Supreme Court has agreed to consider a 2014 lawsuit claiming that Harvard violates the U.S. Constitution and discriminates against Asian students by considering the race or ethnicity of applicants. Many legal experts believe the conservative-leaning top court will agree.

Harvard argues that eliminating race as a consideration would hamper its efforts to create a more diverse student body.

The university has also been criticised for so-called legacy admissions favouring children of alumni, big donors or athletes.

“With the strength of this extraordinary institution behind us, we enter a moment of possibility, one that calls for deeper collaboration across the University, across all of our remarkable Schools,” Gay said in a written statement.

“There is an urgency for Harvard to be engaged with the world and to bring bold, brave, pioneering thinking to our greatest challenges,” she said.

Harvard’s website lists tuition for full-time students as$54,768 per year, although many students are eligible for grants or scholarships.

The university, with an endowment for 2022 of $50.9 billion, was founded in 1636 and is the oldest higher learning institution in the United States. It counts eight U.S. Presidents among its alumni, including Obama. 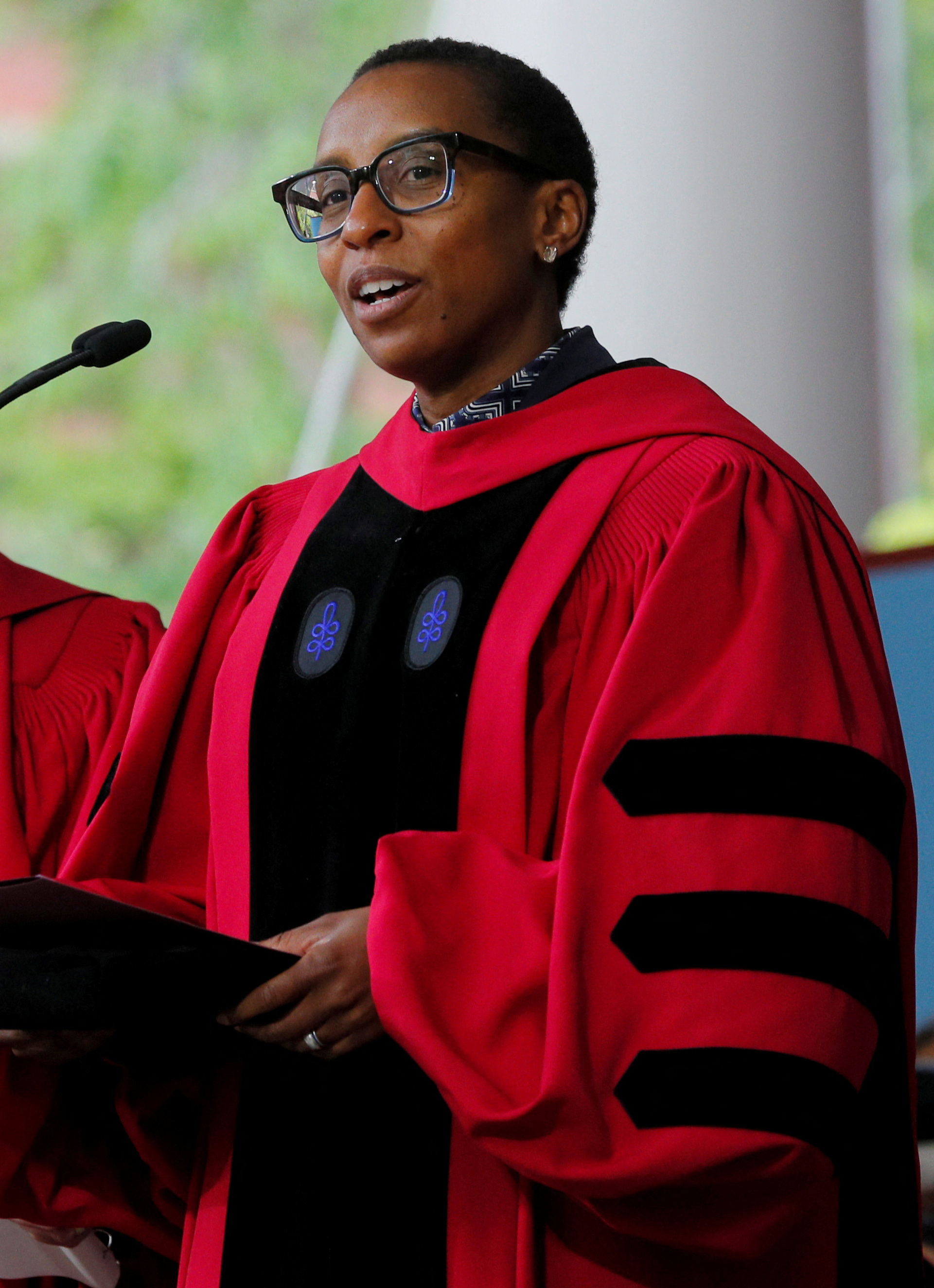 Claudine Gay, Dean of the Faculty of Arts and Sciences, speaks during the 368th Commencement Exercises at Harvard University in Cambridge, Massachusetts, U.S., May 30, 2019. REUTERS/Brian Snyder/File Photo 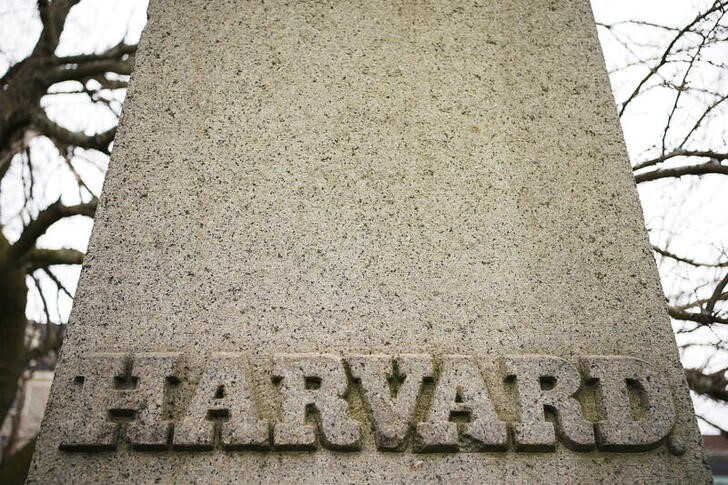 The grave of John Harvard, founder of Harvard University who died in 1638, stands in the Phipps Street Burying Ground, in the Charlestown neighbourhood of Boston, Massachusetts, U.S., April 27, 2022. REUTERS/Brian Snyder