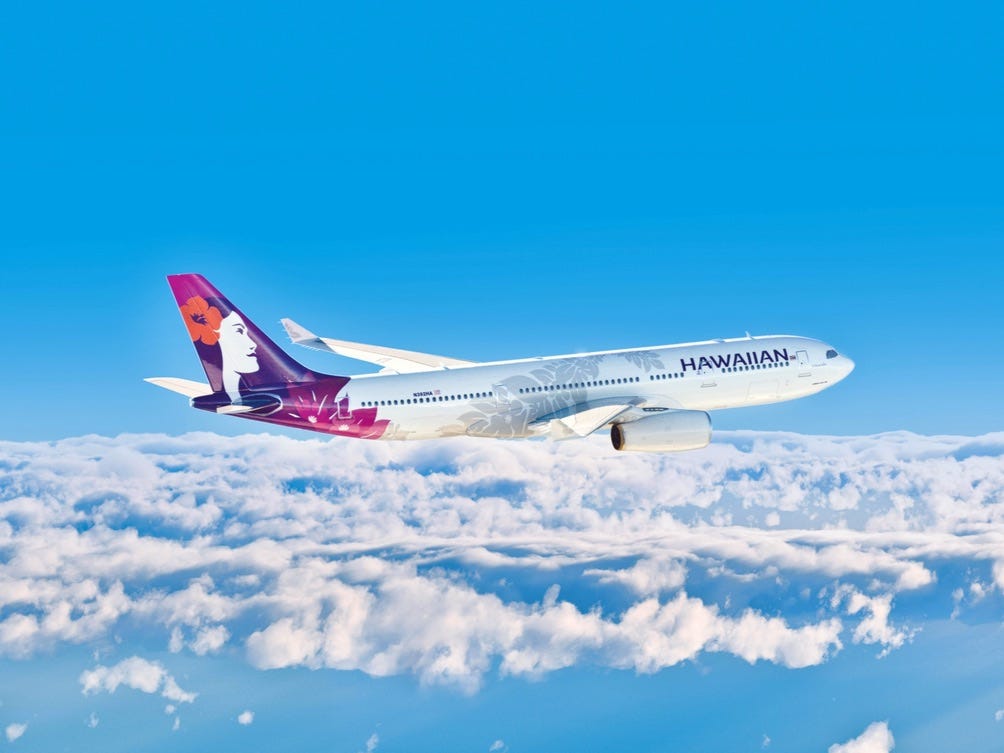 Hawaiian Airlines passengers were injured after a flight experienced turbulence in December.

A Hawaiian Airlines pilot said a cloud “shot up” vertically like a plume of smoke in just seconds and caused severe turbulence on a flight, according to a federal investigator’s preliminary report cited by The New York Times.

The severe turbulence on the flight from Phoenix to Honolulu in December injured 25 passengers, per the report. Officials had previously said that some 36 passengers had been injured, with one being knocked unconscious during the turbulence.

The newspaper said the investigator’s report stated: “A cloud shot up vertically (like a smoke plume) in front of the airplane in a matter of seconds, and there was not enough time to deviate.”

Another passenger told Hawaii News Now in December that her mother “flew up and hit the ceiling” as she had just sat down when the turbulence hit.

The pilot said flying conditions before the cloud shot up were “smooth with clear skies”, the National Transportation Safety Board (NTSB) found, the Times reported.

The captain notified the chief flight attendant to prepare for turbulence and seconds later there were multiple injuries on the plane that was carrying 281 passengers, per the report.

Hawaiian Airlines said in December that 13 passengers and three crew members were taken to hospital and others treated for minor injuries at the airport.

Jon Snook, the airline’s chief operating officer, previously blamed the “extreme turbulence” on a rare “air pocket” that could sometimes occur without warning.

According to the Times, the NTSB report said a thunderstorm warning had been issued by the National Weather Service.

The board was expected to issue its final report within 12 to 24 months, the report said.

Hawaiian Airlines and the NTSB did not immediately respond to requests for comment from Insider.

Home » Audio Sources - Full Text Articles » A Hawaiian Airlines pilot told investigators a cloud ‘shot up’ like a plume of smoke, causing turbulence that injured dozens of passengers: report
a