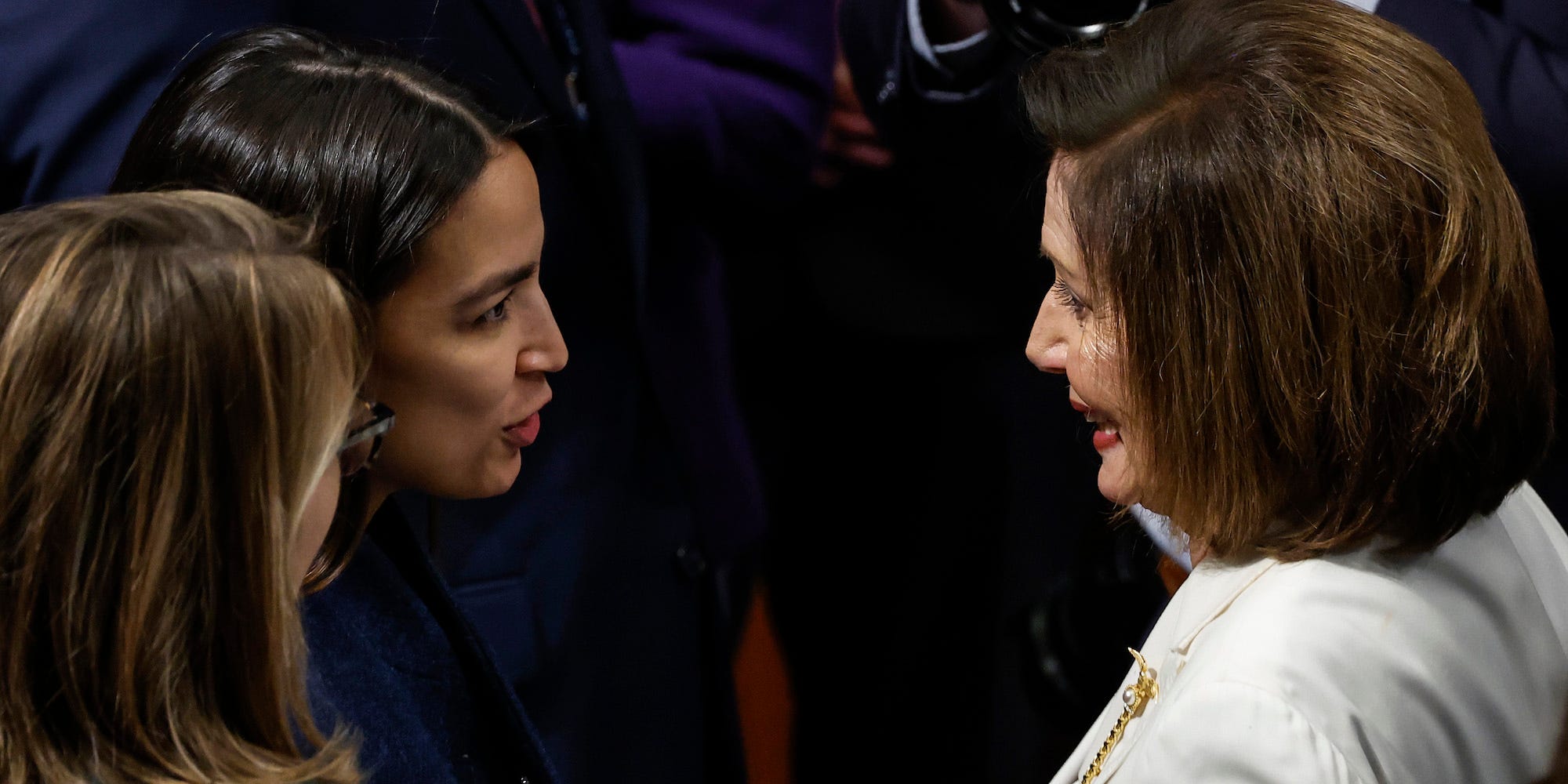 House Democrats on Tuesday voted to reject a change to their party’s rules that would have limited the amount of time that their members can lead committees, a Democratic aide confirmed.

The amendment, proposed by Democratic Rep. Bill Foster of Illinois, would have required committee chairs to receive a majority vote from the entire Democratic caucus in order to chair a committee — a position that affords lawmakers greater influence over legislation and the power to steer policy — for more than a total of six years.

“Six years is a pretty long time,” Democratic Rep. Abigail Spanberger of Virginia told Insider at the Capitol earlier this month. “I think if you enter a position, and you know you’ve got six years to make your mark and do right by the caucus, that sounds like a great period of time.”

Currently, Democrats have no limit for committee chairmanships, and members can serve atop committees until they resign, retire, or are successfully challenged. Republicans, by contrast, have implemented six-year term limits — a measure that proponents argue allows for greater turnover and opportunities for more junior lawmakers to move up the ranks.

“We have a really talented conference, and we have to create more opportunity for people to move up and make use of that range of talent,” Democratic Rep. Adam Schiff of California, a supporter of the change, told Insider. “I think that’s one mechanism that would do that.”

“It’ll encourage members to stay in Congress, instead of, you know, rotating out,” Democratic Ruben Gallego of Arizona told Insider. “It’ll take power away from lobbyists, and give more power back to members of Congress and staff.”

But after the measure was not recommended during an earlier meeting of the party’s Committee on Caucus Procedures, the rule was rejected during a closed-door caucus meeting Tuesday, which came two weeks after party members selected Reps. Hakeem Jeffries of New York, Katherine Clark of Massachusetts, and Pete Aguilar of California as their new top triumvirate of leaders. 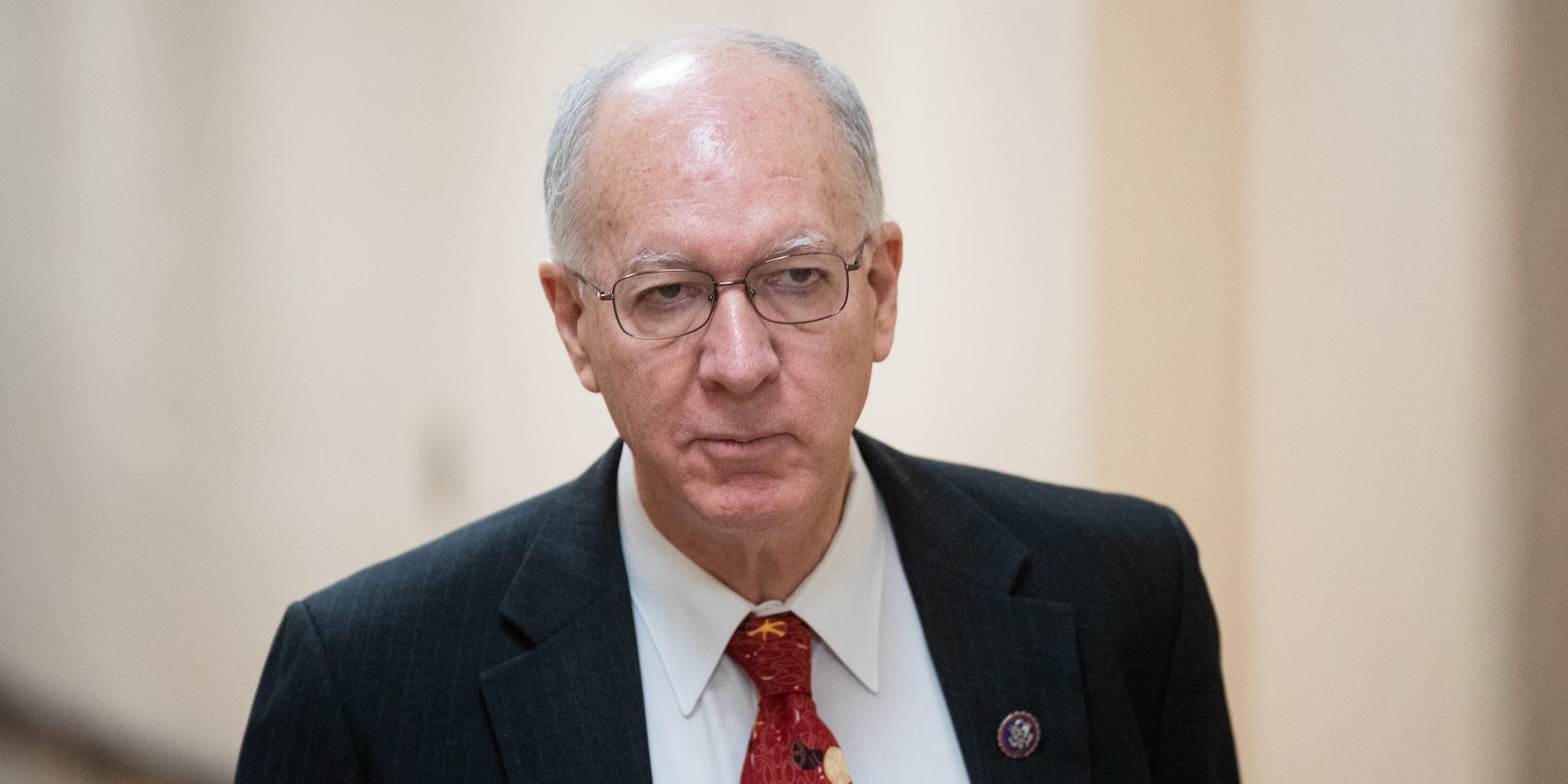 Concerns about diversity in leadership

Though many Democrats supported the change, both longer-serving members and the influential Congressional Black Caucus (CBC) were opposed to making the change.

“I’m not for term limits,” House Majority Leader Steny Hoyer told Insider during a briefing with reporters at the end of November. “Members need to make decisions, if they think a chairman is doing well or not, and if not, replace that chairman.”

Democratic Rep. Steven Horsford of Nevada, who was recently elected as the new chair of the Congressional Black Caucus, told Insider that the group is opposed to the change.

“This was considered, debated, and discussed,” he said, noting the lack of a recommendation from the steering committee. “From the standpoint of members who have been in Congress, who have contributed to significant legislative efforts, to finally ascend to the position of chair or subcommittee chair, to now be rotated out arbitrarily, is not something that the CBC supports.”

The CBC — as well as the Congressional Hispanic Caucus — have historically argued that the current system, in which seniority plays a heavy role in determining who gets to chair committees, has allowed minority lawmakers to ascend to positions of power without being passed over in favor of white members.

Hakeem Jeffries, the newly-elected Democratic leader and a member of the CBC, declined to offer his position when recently asked by Insider. “I’m not taking a position on any single rules proposal that is before the House Democratic Caucus,” he said. 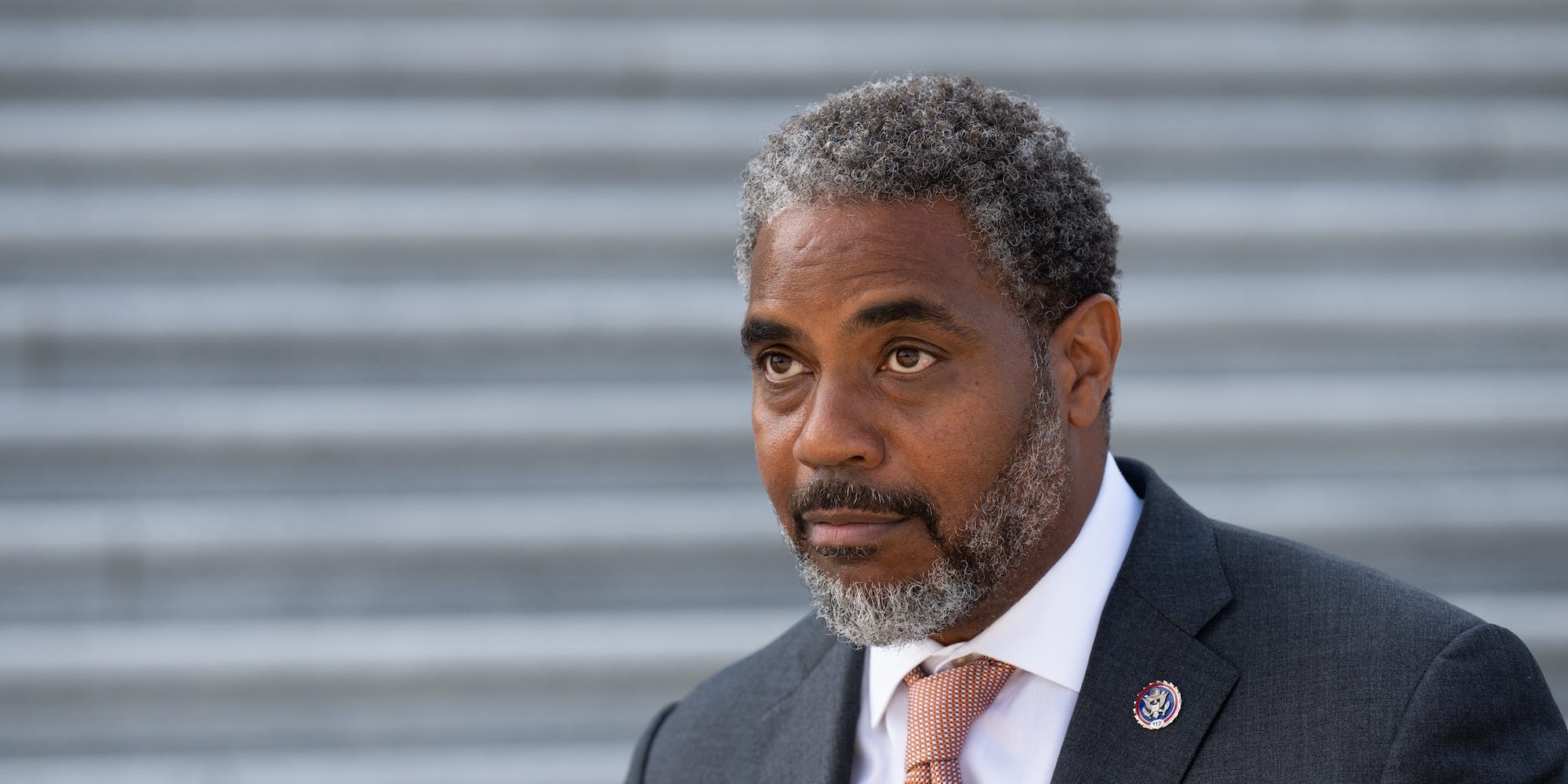 The tenure-limiting measure could have significantly weakened Congress’s emphasis on seniority and length of tenure, which has contributed to the increase in more elderly lawmakers in positions of power. Insider recently explored the aging nature of American leadership in the Red, White, and Gray project.

The emphasis on seniority, lawmakers say, has contributed to the predominance of elderly lawmakers in the halls of Congress.

“Congress itself is a gerontocracy,” Democratic Rep. Ritchie Torres of New York told Insider earlier this year. “It’s an institution that prioritizes seniority to the exclusion of everything else.”

Another prominent young lawmaker — 33-year-old Democratic Rep. Alexandria Ocasio-Cortez of New York — has also been vocal in her criticism of the system.

“If you are on a committee and want to chair it, you basically have to wait until almost everyone before you resigns or leaves office,” she wrote in a June 18 Instagram post. “That often takes decades.”

“So people wait. And wait. And wait,” she continued. “Those who DID wait and are in leadership (or next in line for it) are incentivized to protect the automatic seniority system as much as possible because of their sunk time cost.”

But when asked about the proposed change in recent weeks, Ocasio-Cortez declined to offer a position, acknowledging that the current system has historically been how “members from marginalized communities have been able to secure positions of leadership” while offering praise for the underlying intention of Foster’s proposal.

“We have a real issue with particularly newer members, and junior members, being able to pass legislation and get things through committee,” she said.

Democratic Rep. Pramila Jayapal of California also declined to offer a position, citing her role as the chair of the Congressional Progressive Caucus and a diversity of views among those members.

But she nodded to the need for more opportunities for younger members.

“Whatever the mechanism is, we need to have more opportunities for people to bring their leadership to bear in different places,” she told Insider. “And if it’s not this proposal, then I think people are saying there needs to be more of that.”

And Torres, despite his criticisms of Congress’s gerontocracy, also expressed his skepticism of the measure, possibly owing to his position as a CBC member.

“If a member is dissatisfied with the performance of a particular chair, then he or she should have the courage to mount a challenge,” Torres told Insider. “Seniority is an important consideration, but the chairs are not chosen strictly on a seniority basis.”