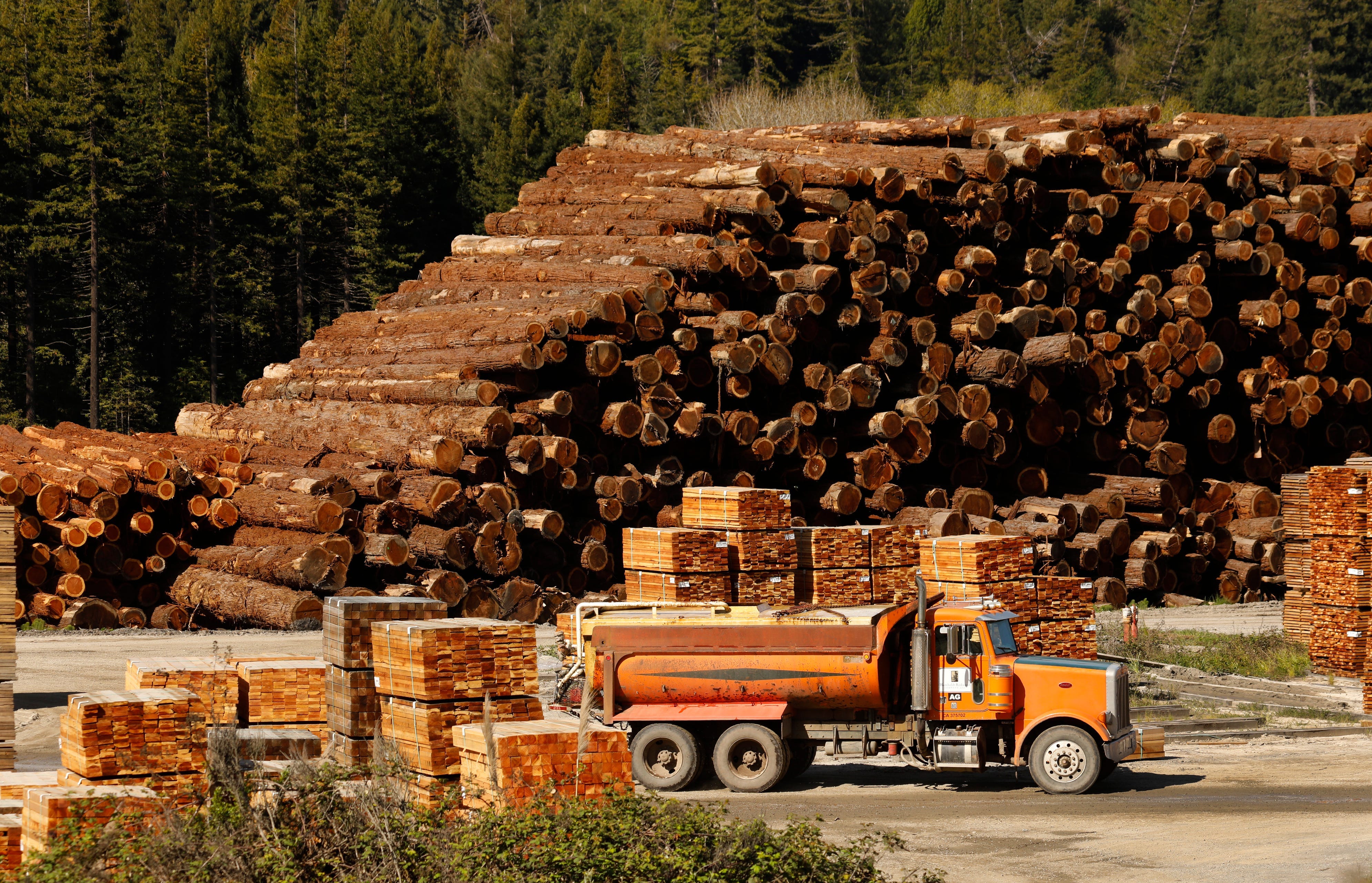 Lumber prices could come under pressure again this year as the US housing market extends a slowdown, analysts said.

Lumber prices plunged 66% last year as the once red-hot US housing market faltered – and the commodity’s troubles will likely continue in 2023, according to strategists.

The Federal Reserve’s campaign to quell inflation fueled an unprecedented surge in mortgage rates in the past year, which weighed on homebuilding and the demand for lumber. Average 30-year mortgage rates more than doubled in 2022 to 6.42%, before extending the climb to 6.59% this week.

The price of lumber plummeted last year to $400 per 1,000 board feet, from $1,160. It has been a major underperformer among commodities, which were one of 2022’s best-performing asset classes as Russia’s invasion of Ukraine squeezed global supplies of crude oil, natural gas, metals and grain.

“At the start of 2022 we still had a demand-driven, pandemic-fueled housing boom,” Westline Capital’s Kuta told Insider in a recent interview. “Interest rates really flipped the market upside down on its head.”

“It’s not how you start, but how you finish – and the end of 2022 took lumber prices back to pre-pandemic levels,” he added.

Lumber traders – and homebuyers – appear unlikely to find much respite in 2023, either.

The Fed has signaled that it’ll carry on raising the cost of borrowing until inflation has fallen much closer to its 2% target level. The CME Group’s FedWatch tool shows that most investors expect the federal funds rate to top 5% later this year, from the current level of around 4.5%.

That is likely to drive up mortgage rates – and keep lumber prices low for much of 2023.

The strategist expects traditional supply and demand dynamics to drive lumber prices in the coming year – with the pandemic-era housing boom that drove the commodity above $1,000 last year clearly having come to an end.

“Coming out of the year, we’re seeing much lower production levels as well as a slowdown in demand,” Taylor told Insider. “So at some point we’re going to get a bit of a rally.”

“But that’ll end in the second quarter – that’s always a slower period as seasonal demand slows down a little bit,” he added.

Westline’s Kuta still hopes that an eventual Fed policy pivot will support lumber prices – but acknowledged that it’s very unlikely that such a scenario happens within the next six months.

“Maybe we will start to see green shoots in the second half of 2023 if interest rates move back below 5%,” he said. “But the first half of the year is probably going to be very treacherous.”

Read more: The market chaos sparked by Russia’s invasion of Ukraine may finally be over, according to these 5 charts