China’s abrupt end to its zero-COVID policy has raised concerns of widespread infections among a vulnerable, undervaccinated population with little natural immunity that would overload the health system and result in up to 2 million deaths, or more, various research groups are reporting.

New analyses by various modelling groups predict the reopening could result in as many as 2.1 million deaths.

As of Monday, China has officially reported 5,242 COVID-related deaths during the pandemic, a tiny fraction of its 1.4 billion population.

Here are some of the estimates:

Zhou Jiatong, head of the Center for Disease Control in southwestern Guangxi region, said last month in a paper published by the Shanghai Journal of Preventive Medicine that mainland China faces more than 2 million deaths if it loosened COVID curbs in the same way Hong Kong did this year.

Infections could rise to more than 233 million, his forecast showed.

In May, scientists in China and the United States estimated that China risks just over 1.5 million COVID deaths if it drops its tough zero-COVID policy without any safeguards such as ramping up vaccination and access to treatments, according to research published in Nature Medicine.

They forecasted that peak demand on intensive care would be more than 15 times capacity, causing roughly 1.5 million deaths, based on worldwide data gathered about the variant’s severity.

However, the researchers, the lead authors among whom were from Fudan University in China, said the death toll could be reduced sharply if there was a focus on vaccination.

China could see 1.3 million to 2.1 million people die if it lifts its zero-COVID policy due to low vaccination and booster rates as well as a lack of hybrid immunity, British scientific information and analytics company Airfinity said in late November.

The company said it modelled its data on Hong Kong’s BA.1 wave in February, which occurred after the city eased restrictions after two years.

The U.S.-based Institute of Health Metrics and Evaluation (IHME), part of the University of Washington, in an updated model said on Friday it expects more than 1 million deaths through 2023. The group expects cases to peak in April, when deaths will have reached 322,000.

About a third of China’s population will have been infected by then, IHME Director Christopher Murray said.

A modelling team at the University of Hong Kong estimated simultaneous reopening of all provinces in December 2022 through January 2023 would result in 684 deaths per million, according to a paper released on Wednesday on the Medrxiv preprint server that has yet to undergo peer review.

Based on China’s population of 1.41 billion, and without measures such as a mass vaccination booster campaign, that amounts to 964,400 deaths. 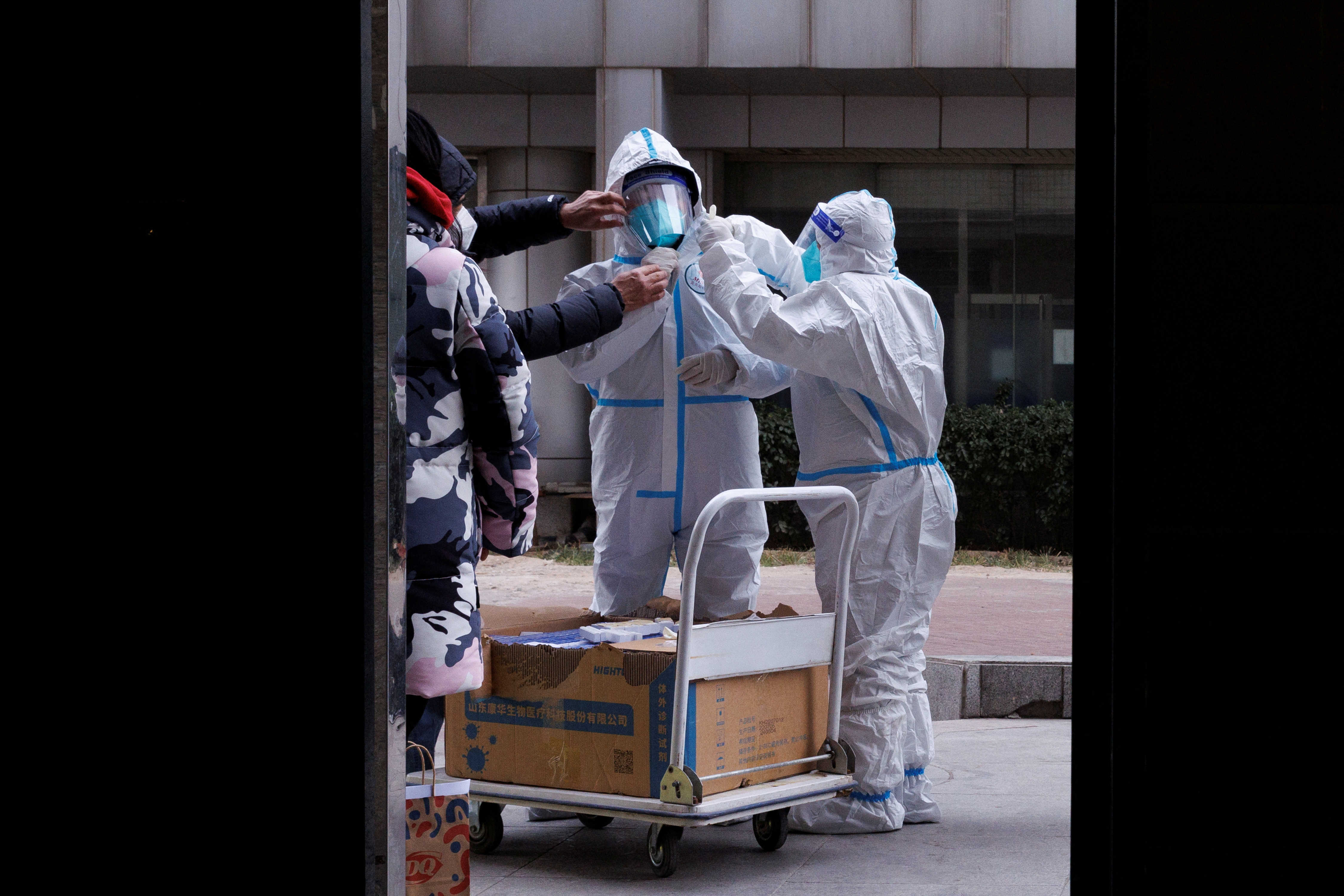 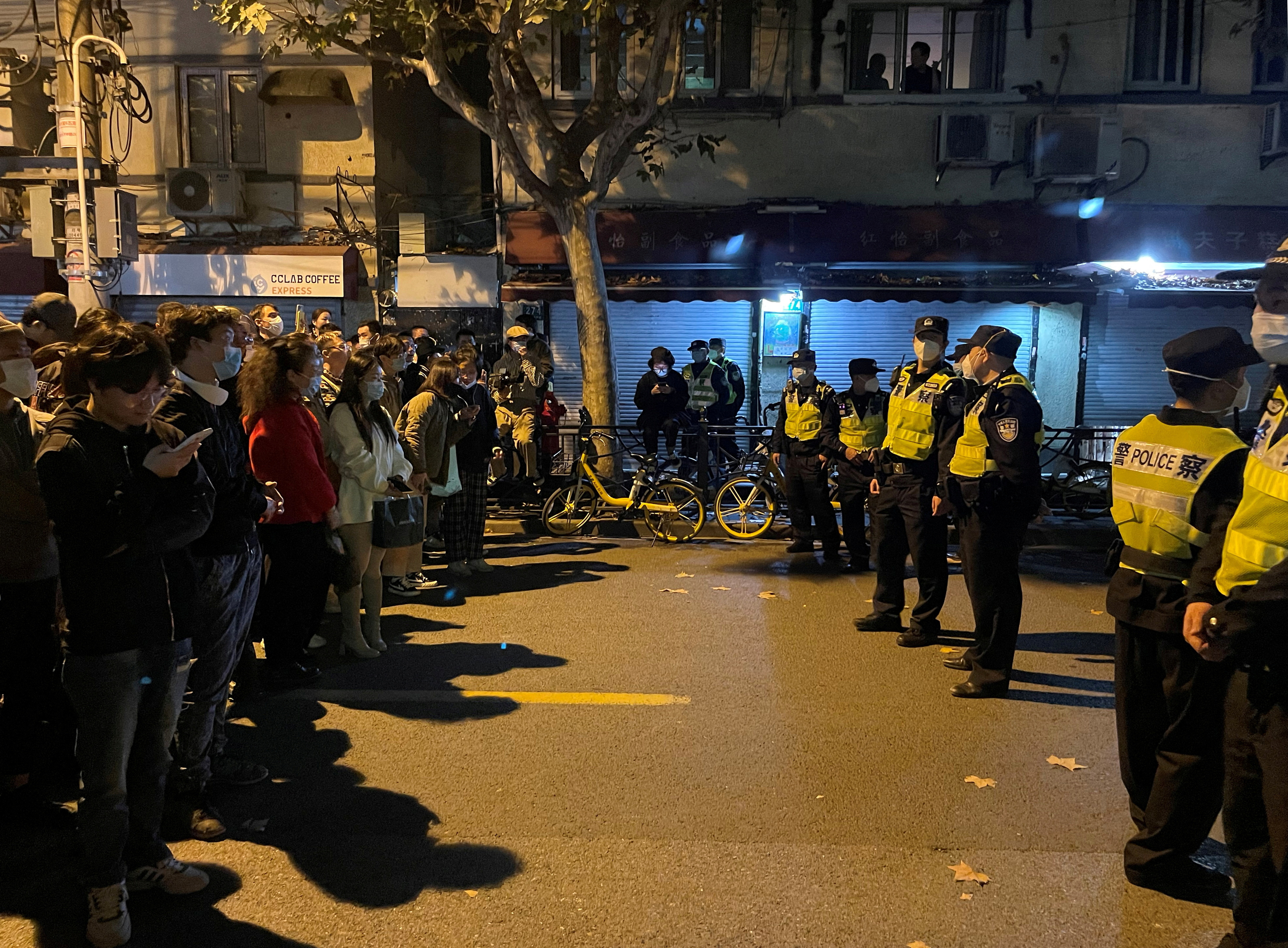 People stand in front of a line of police officers during a demonstration against COVID-19 curbs following the deadly Urumqi fire, in Shanghai, China November 27, 2022. REUTERS/Casey Hall 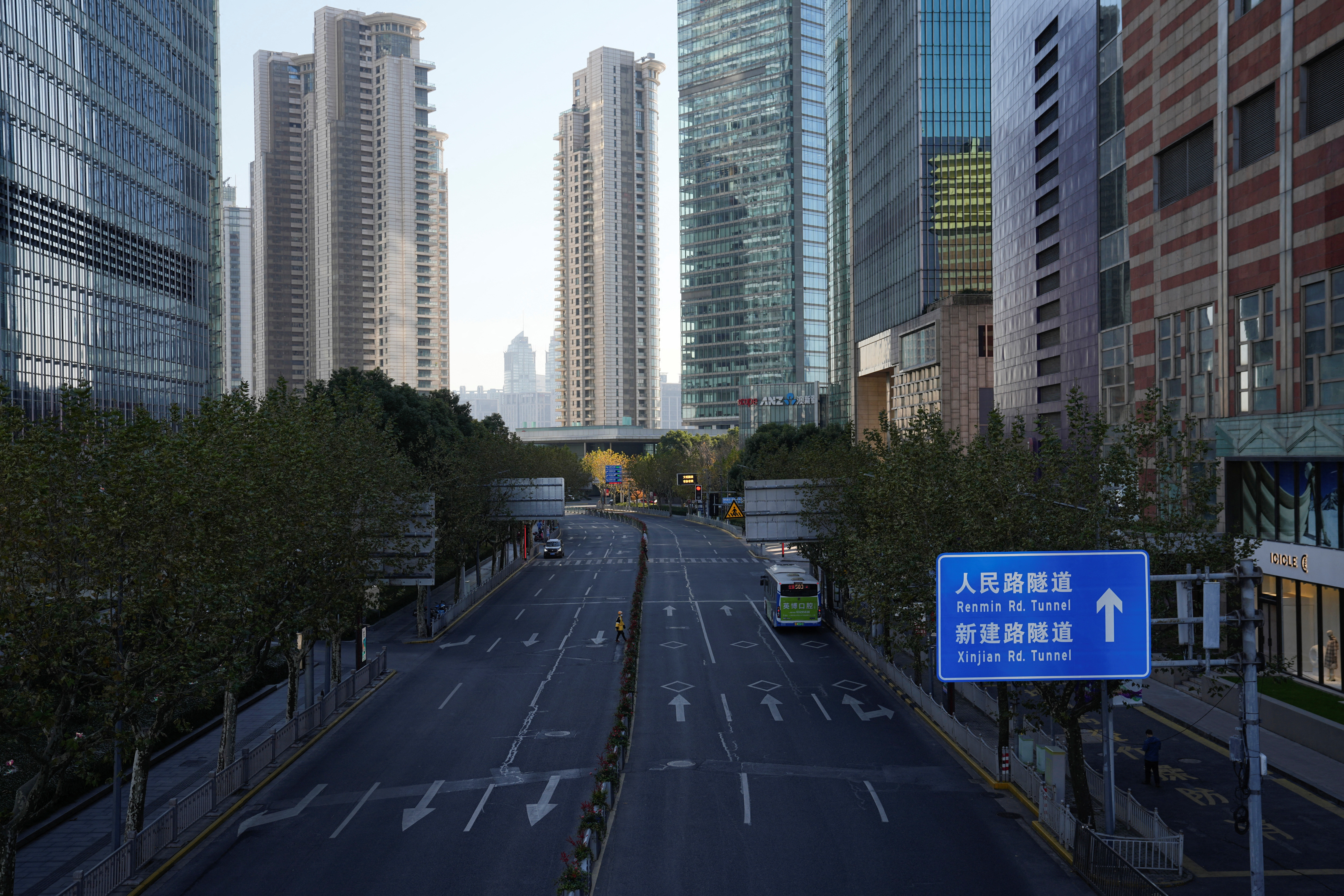 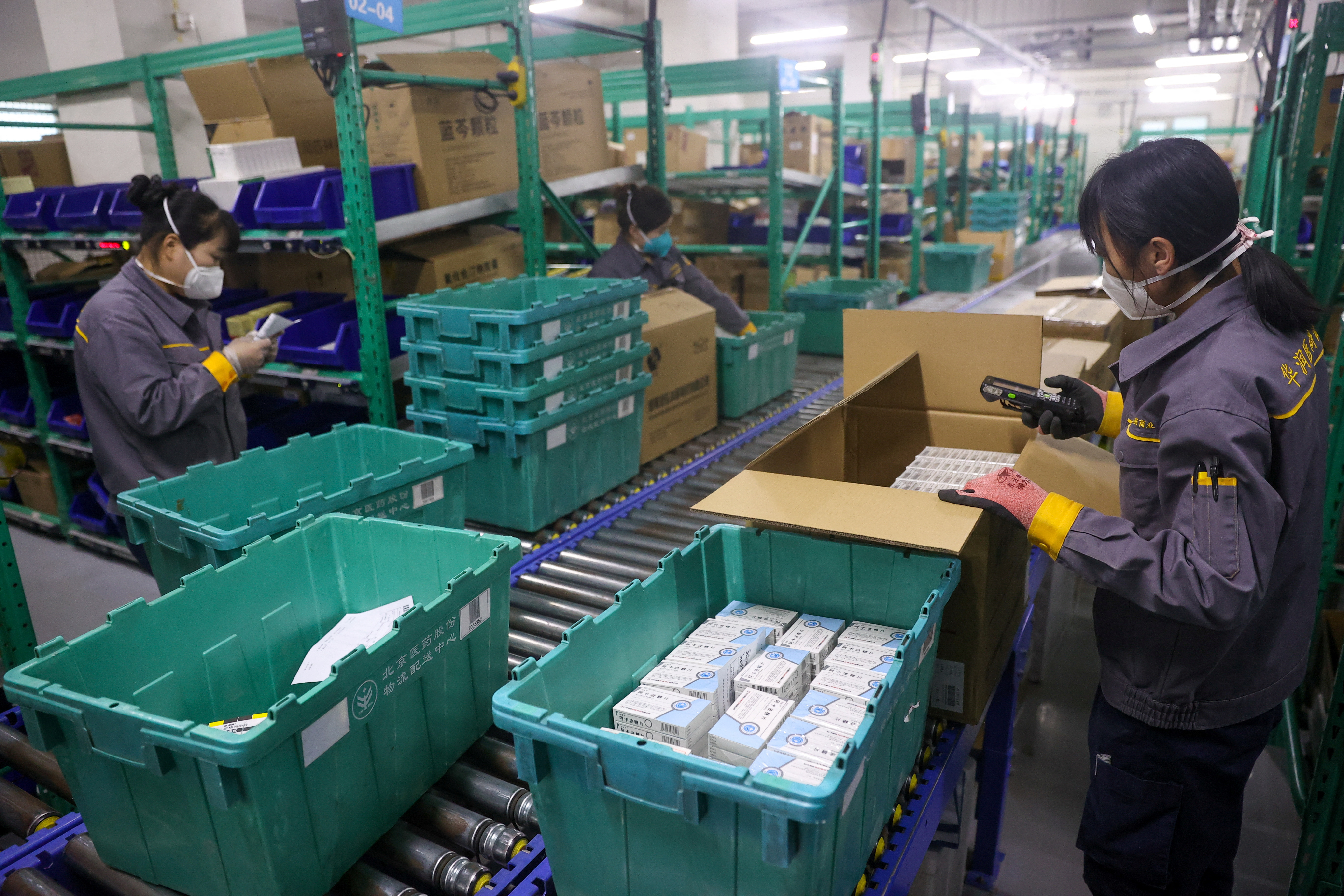 Home » Audio Sources - Full Text Articles » Factbox: How many people might die, and why, under relaxed China COVID curbs
a