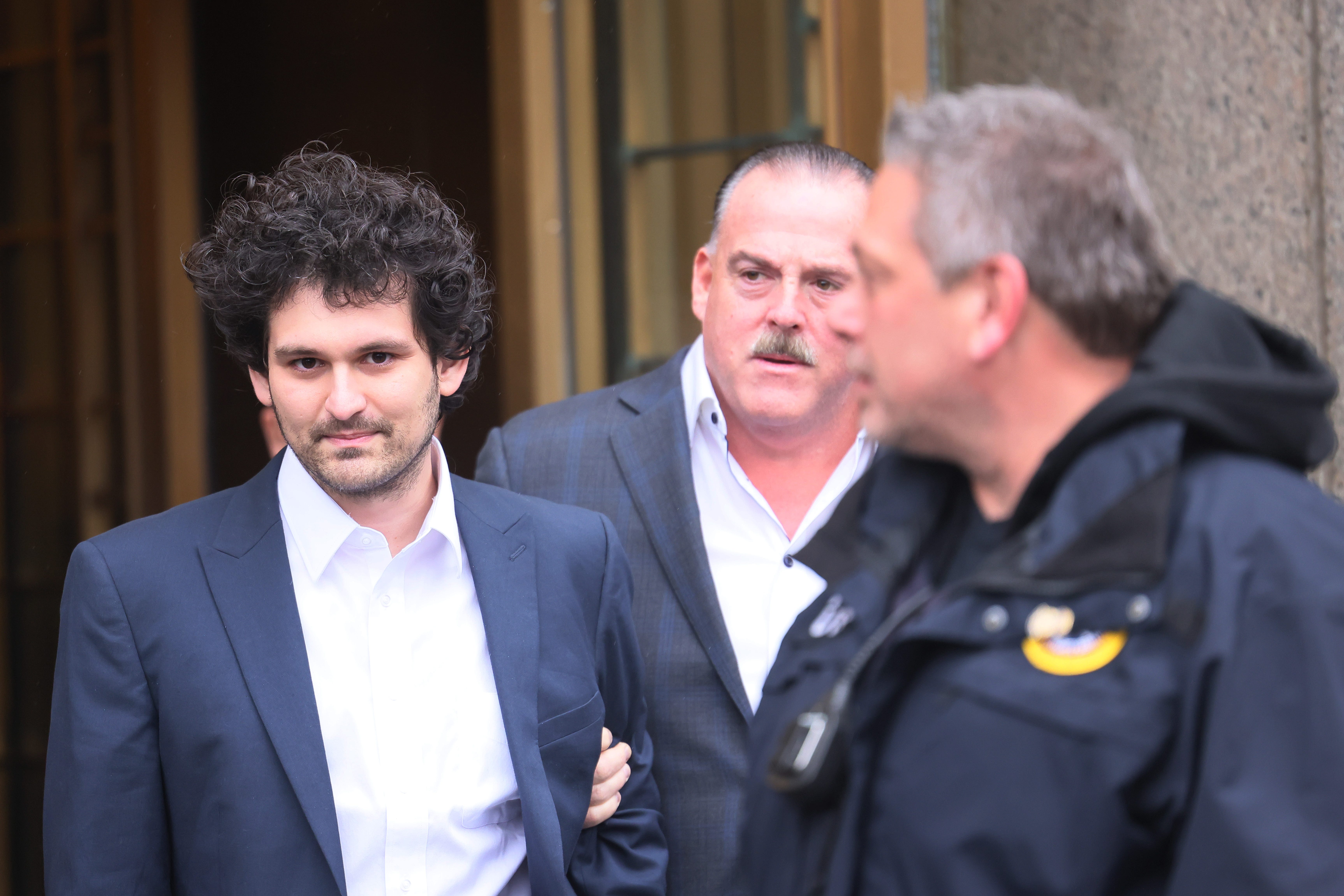 The FTX founder stands accused of spending $8 billion of customers’ money on luxury real estate and political donations, among other charges.

But SBF’s massive bail pales in comparison with the $3 billion set for Robert Durst in 2003, or a Texas murderer’s $4 billion. They were later reduced on appeal, but Trump associate, Tom Barrack, has also posted $250 million for bail.

Insider has rounded up some of the largest bail amounts, involving everyone from financial fraudsters to a woman accused of operating a brothel. 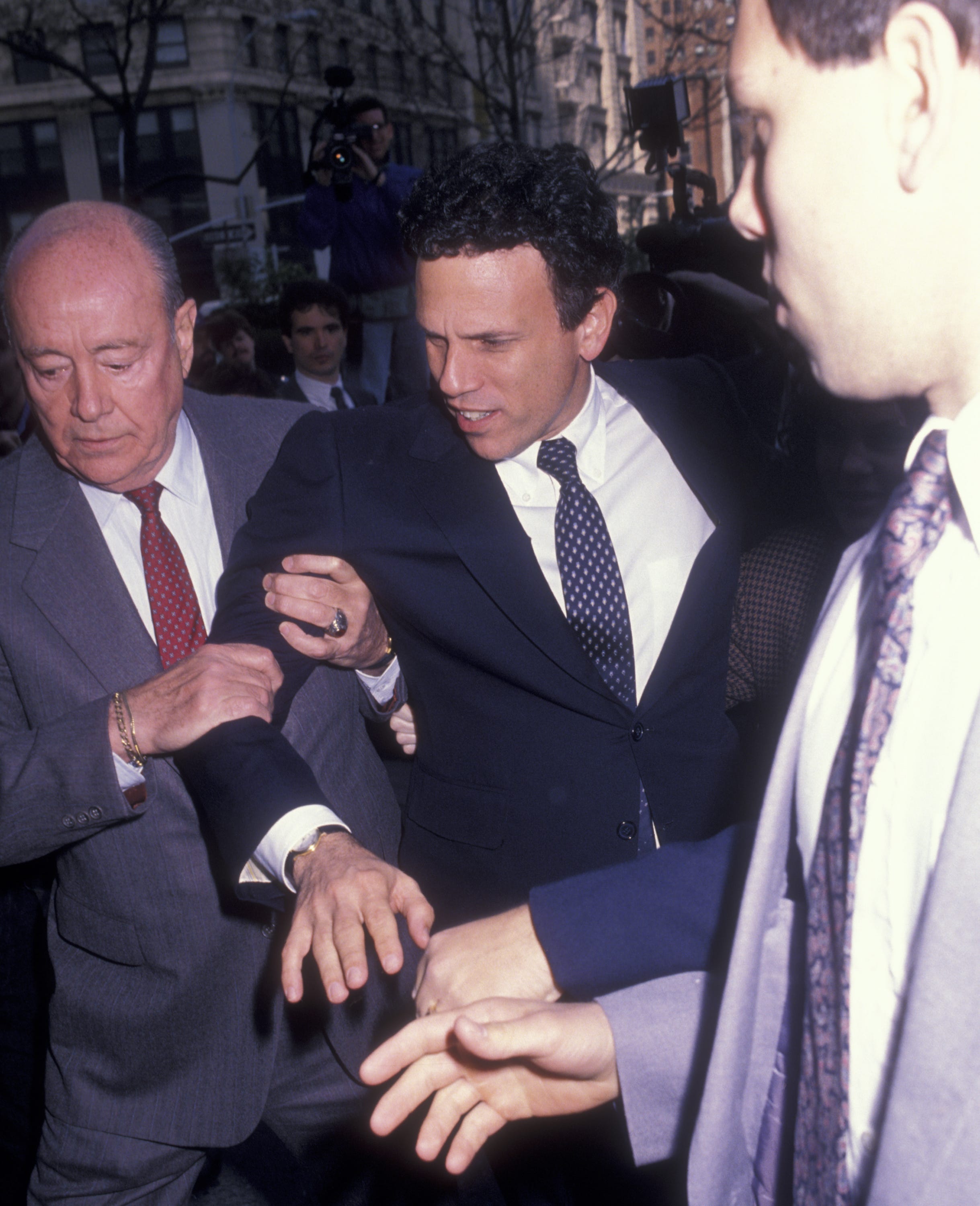 Michael Milken was at the center of one of Wall Street’s largest criminal investigations in 1989.

The former Drexel employee headed the “junk bond” department and was charged with 98 counts of racketeering and fraud, per the Associated Press. Prosecutors said Milken once earned $550 million in a single year, the Los Angeles Times reported.

His bail was set at $250 million but was later reduced to $1 million, with his home used as collateral, according to UPI.

The New York Times reported that Milken fainted outside the courtroom after being sentenced to 10 years in prison. But he was released after two years following a cancer diagnosis, and was later pardoned by Donald Trump. 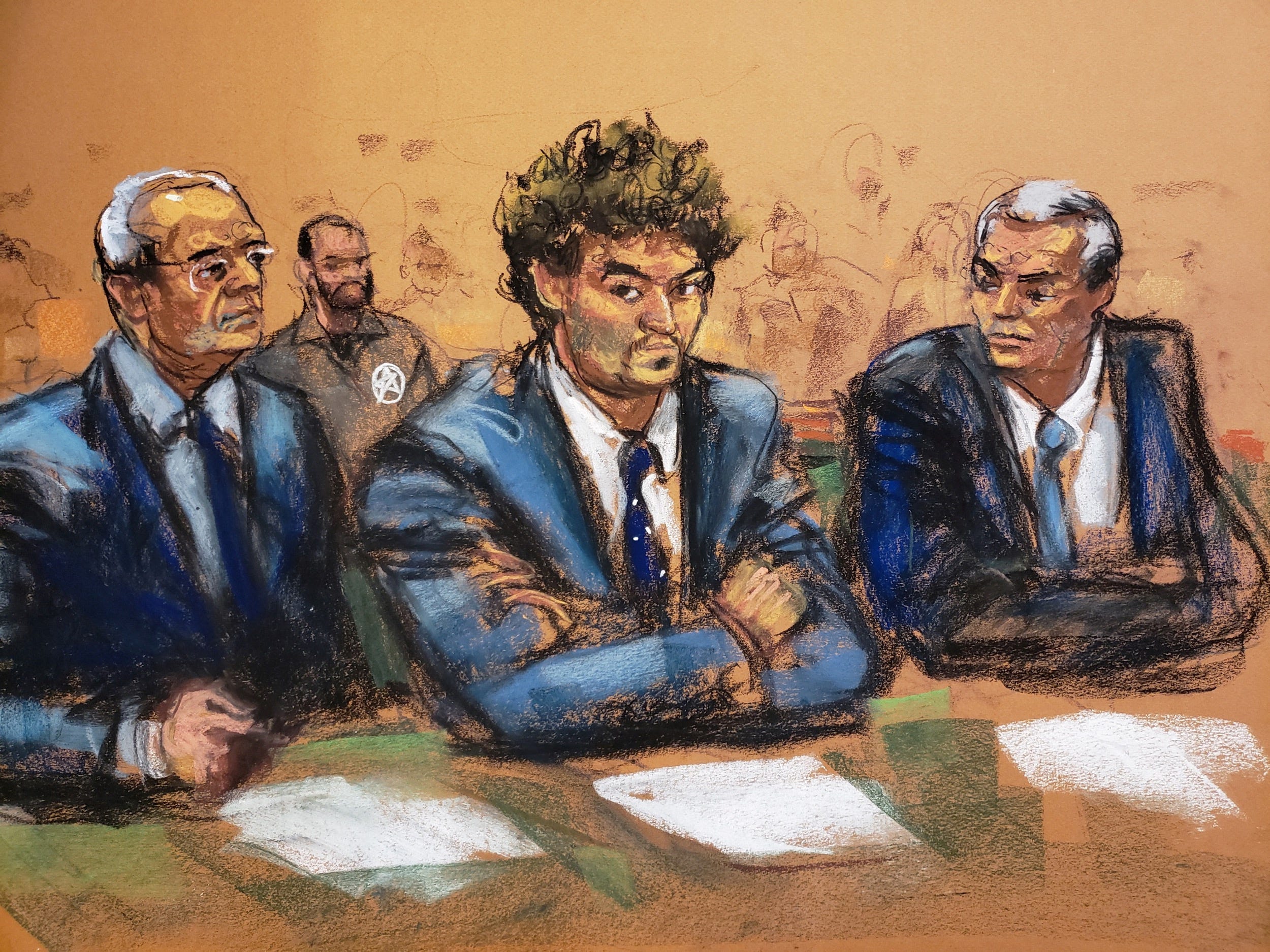 Sam Bankman-Fried with his attorneys in Manhattan federal court this week.

Bankman-Fried faces eight criminal charges, including wire fraud and conspiracy to defraud the US. They carry a maximum combined sentence of 115 years.

When the FTX founder was first arrested in the Bahamas on December 12, he was denied bail for $250,000.

He waived his right to challenge extradition to the US, with The New York Times reporting that he was discussing a bail deal with federal prosecutors.

SBF then posted the much higher $250 million bail and will be under house arrest at his parents’ Palo Alto home, which is being used as collateral.

Caroline Ellison, his ex-girlfriend and former Alameda Research CEO, has pleaded guilty in a separate case. 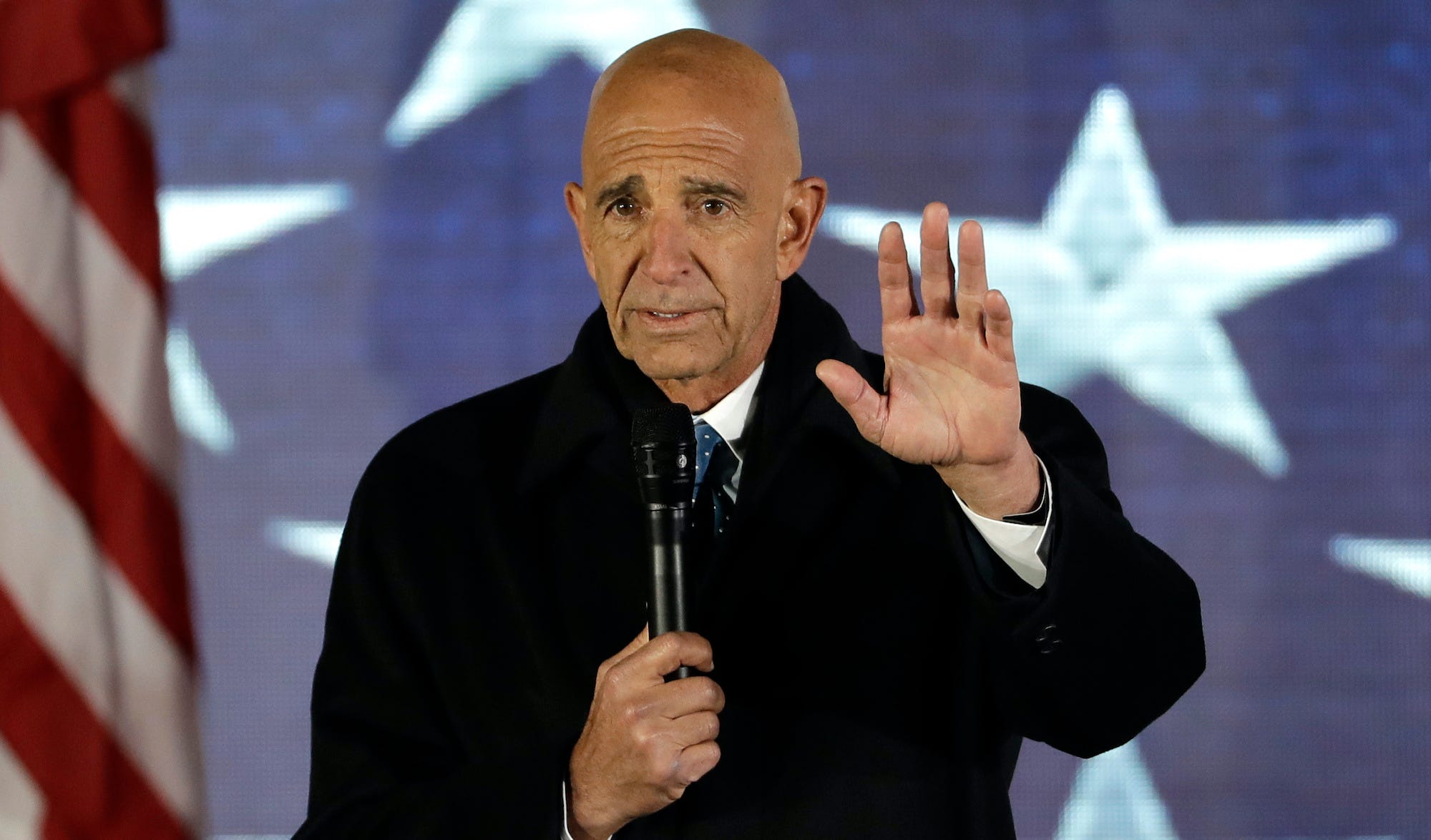 Tom Barrack at an event in Washington DC in January 2017.

According to NBC, Barrack and two others were accused of “acting and conspiring to act as agents” of the United Arab Emirates, by lobbying the Trump administration on the country’s behalf.

The BBC reported that Barrack was later acquitted of all nine counts by a jury. 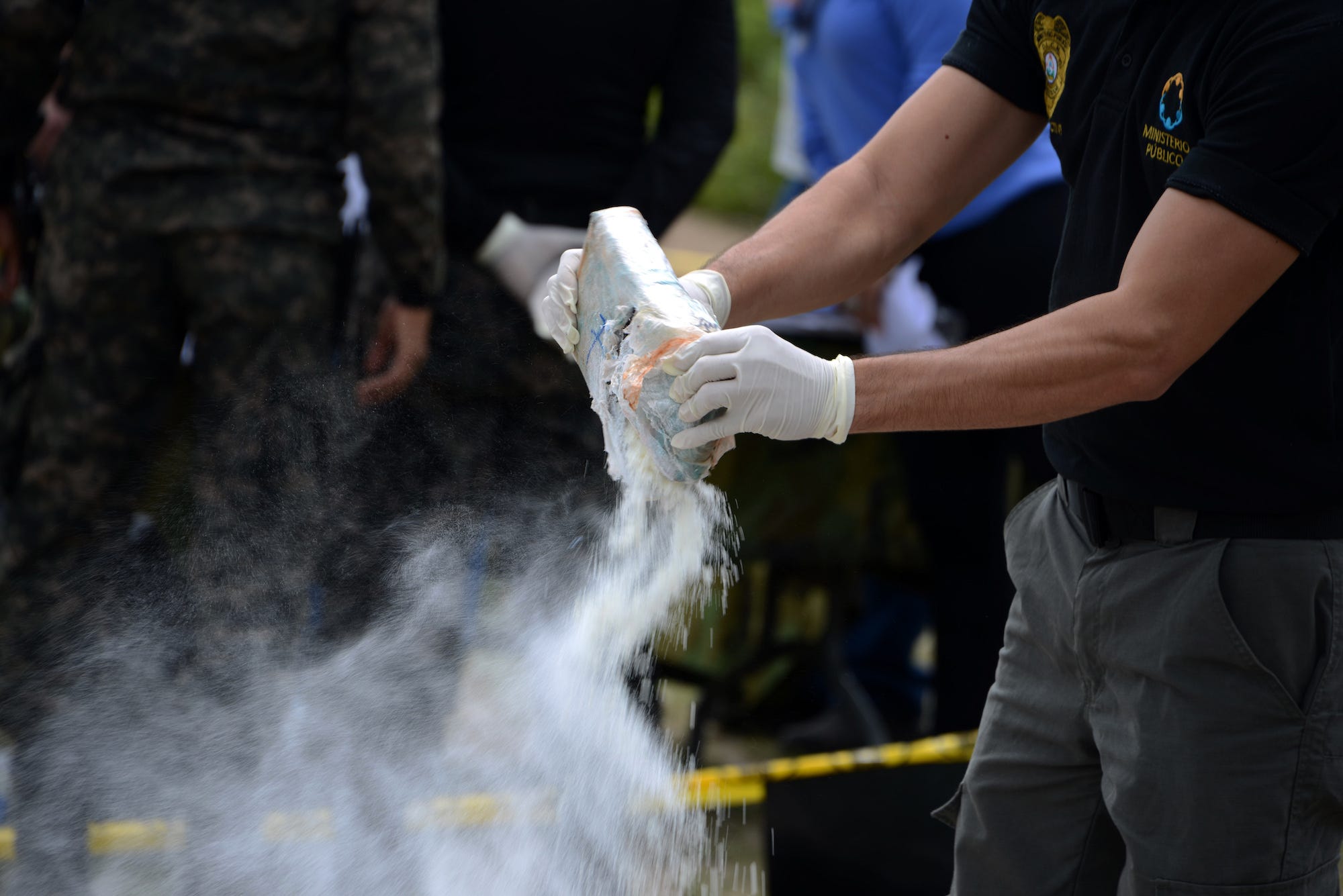 In 1992, 63-year-old Otoniel Urrego was charged in one of California’s biggest drug-money laundering cases, per the Los Angeles Times.

His $500 million bail was believed to be the largest bail ever set in a California drug-trafficking case. A contemporary clip from the Times quotes a civil-liberties expert saying it made the Eighth Amendment – known as the excessive bail clause – “relatively meaningless.”

A later Times report explained how Urrego’s bail was reduced to $1 million. Urrego pleaded guilty to a reduced charge of conspiracy to sell cocaine in 1993, per the report, and was sentenced to eight years in prison. 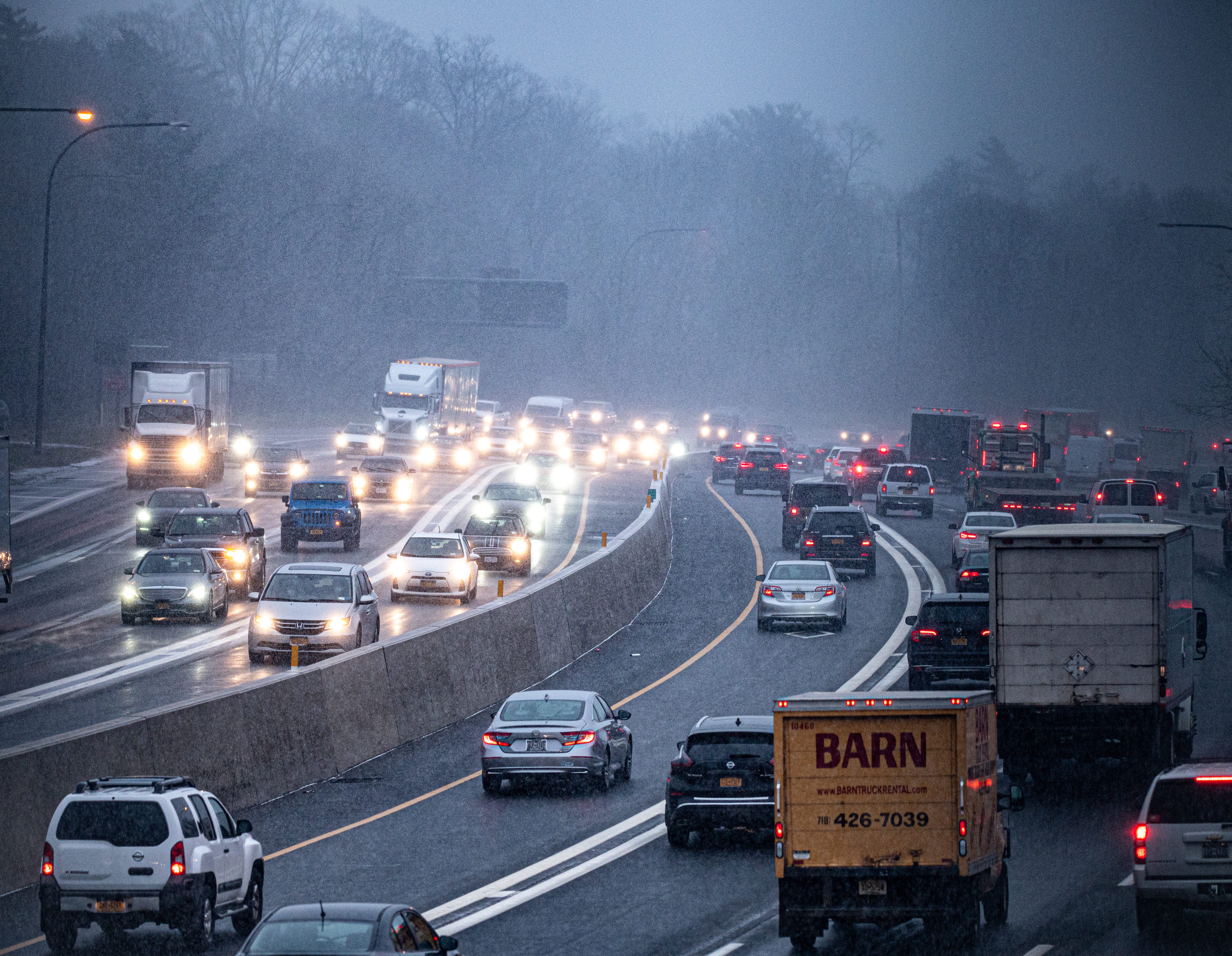 A $500 million bail was set in 2009 for Jack Geoghan. The Long Island businessman threatened to shoot then-New York attorney general, Andrew Cuomo, on the Long Island Expressway, according to the New York Post.

An official in Cuomo’s office told the Post that Geoghan made the threats via a phone call and email.

In 2010, Geoghan pleaded guilty to terror and harassment charges, per Newsday. He had to complete a mental health program or face a year in jail. 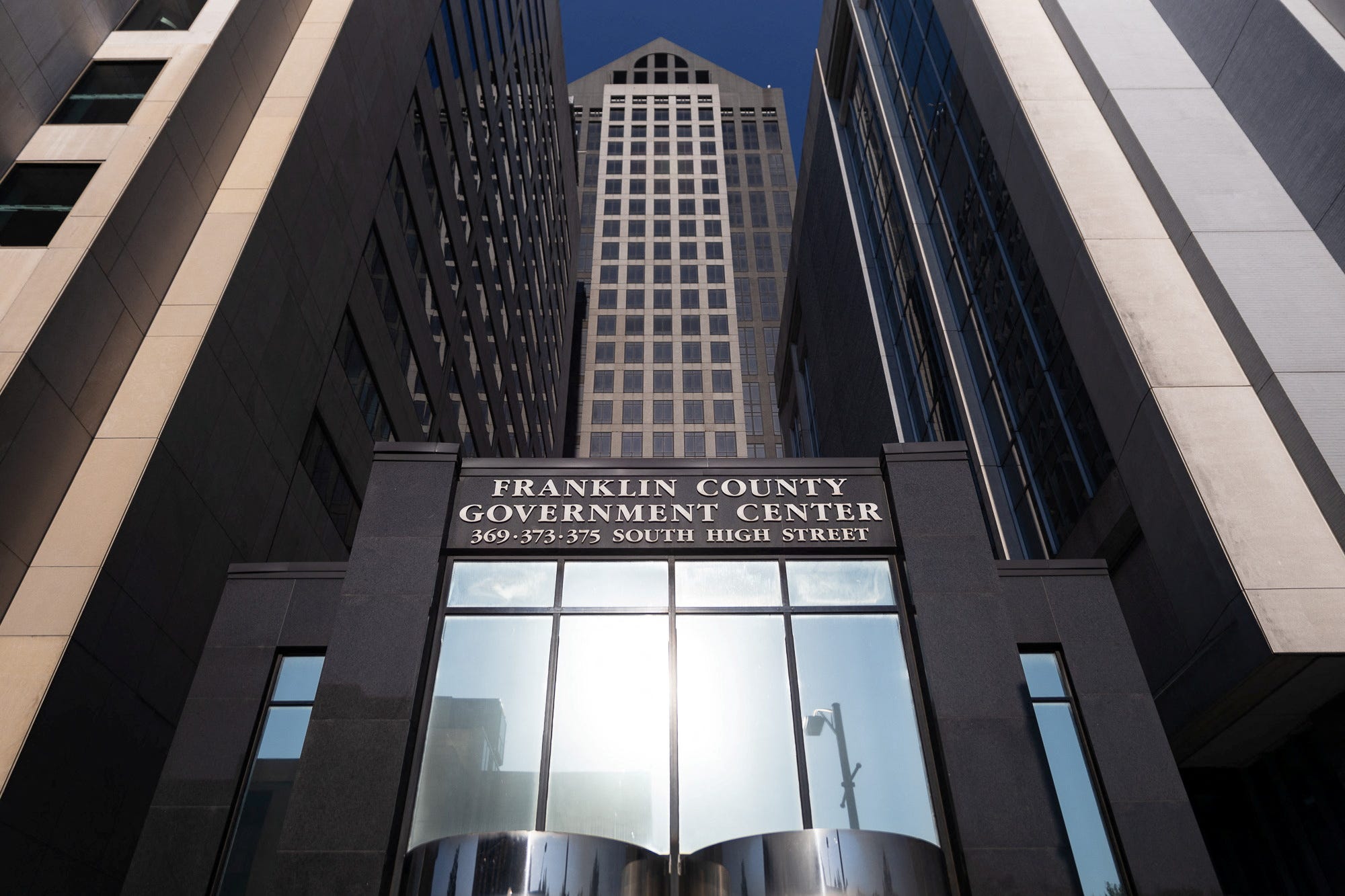 In 2005, Kim Freeman was accused of operating two brothels in Columbus, Ohio.

WTSP, via The Associated Press, reported that her bond was set at $1 billion by Municipal Judge Scott VanDerKarr. Prosecutors feared that she would flee to Asia if she could post bail, so they set it at an exorbitant amount.

Records from the Franklin County Municipal Court show that Freeman invoked her constitutional rights, and the case was dismissed eight days after her arraignment. 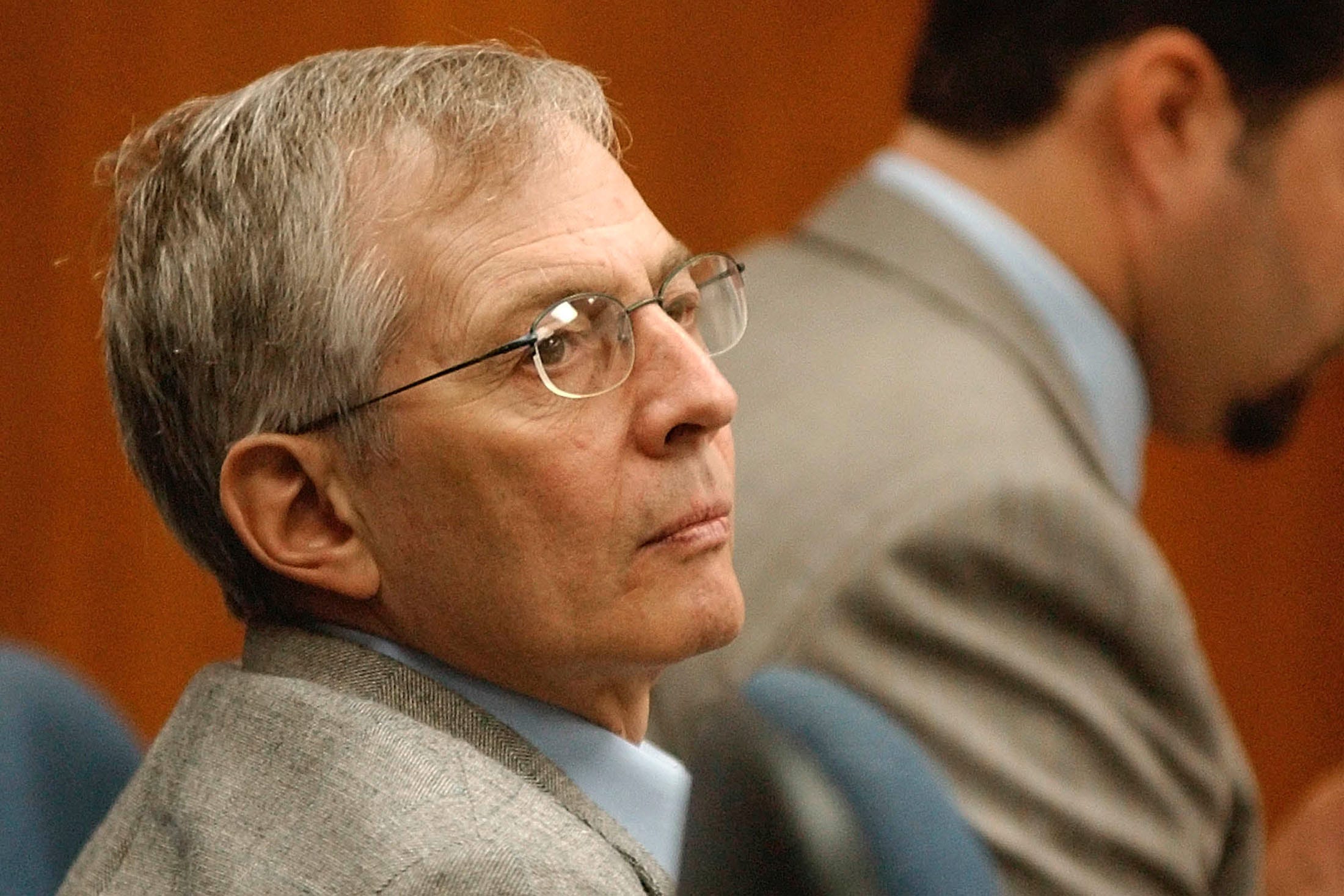 Robert Durst during a pretrial hearing for the murder of Morris Black in Galveston, Texas, in September 2003.

Infamous real-estate magnate Robert Durst died in prison in January 2022 after being convicted of the murder of Susan Berman.

But his $3 billion bail was set in 2003, when Durst’s neighbor, Morris Black, was found dismembered in Galveston, Texas.

However, the eyewatering bail amount was later reduced to $450,000, per the Los Angeles Times.

Durst was sentenced to five years in prison for bail jumping and evidence tampering in relation to the dismemberment. The jury acquitted him of murder in the case, after he claimed self-defense, NBC reported. 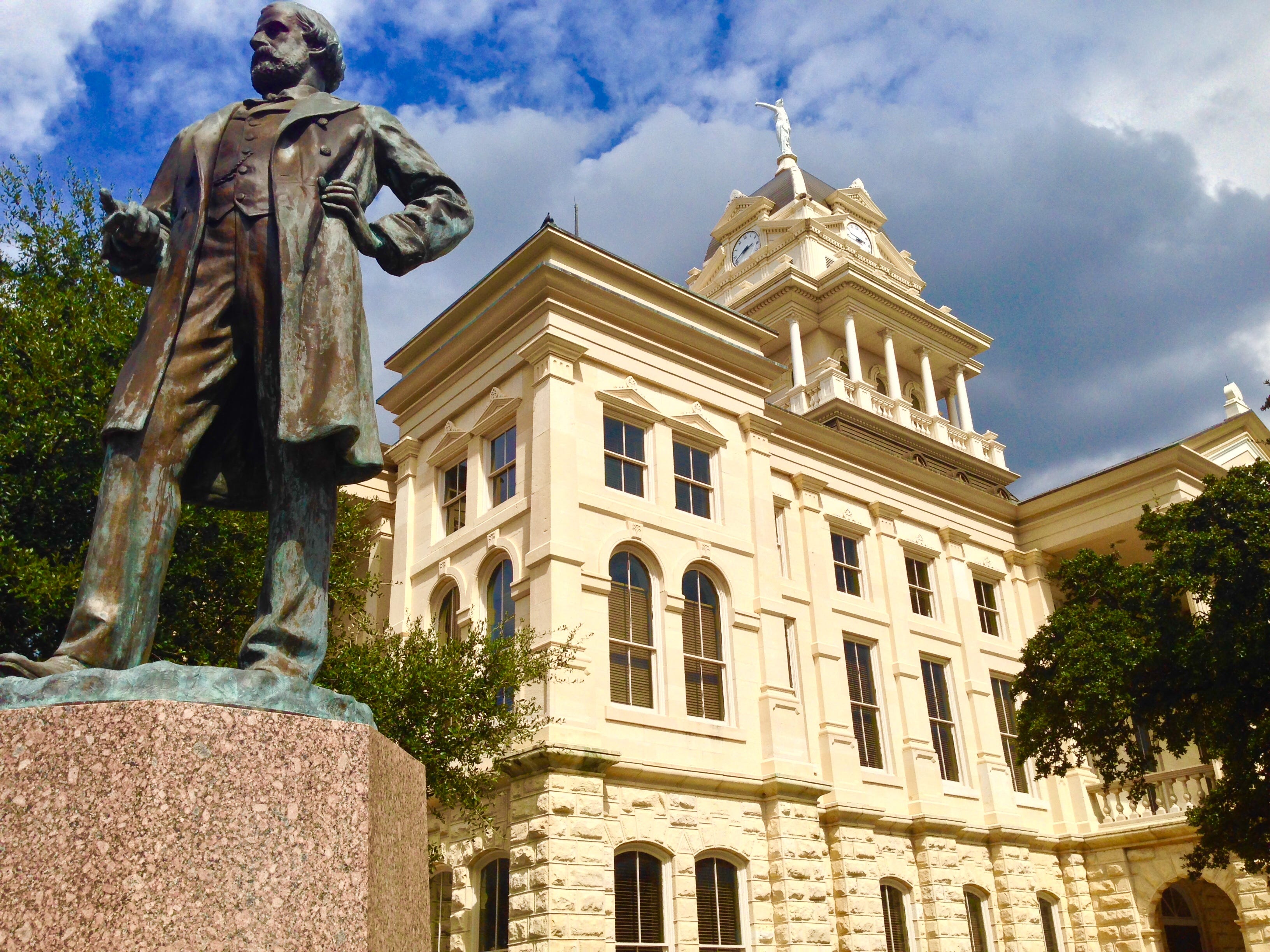 Authorities had been searching for Antonio Marquis Willis after the shooting of Donte Javon Samuels in December 2016, in Killeen, Texas, per KWTX.

In February, Willis walked into the police headquarters and surrendered, the outlet reported.

But the massive $4 billion bail was only set after an argument between the Justice of the Peace, Claudia Brown, and other law enforcement officials in Bell County.

Brown told the Associated Press that she would’ve imposed a $100,000 bail, but other officials annoyed her by asking for it to be set at $1 million.

“I changed the one to a four and added a whole bunch of zeroes,” she told The AP.

Per CBS, Willis’ bond was later reduced to $151,000, which he posted. He was later found guilty of the murder, and sentenced to 30 years, according to the Killeen Daily Herald.

Home » Audio Sources - Full Text Articles » Sam Bankman-Fried’s bail was set at a whopping 0 million — but that’s still much less than some monster bonds. Here are some of the biggest.
a