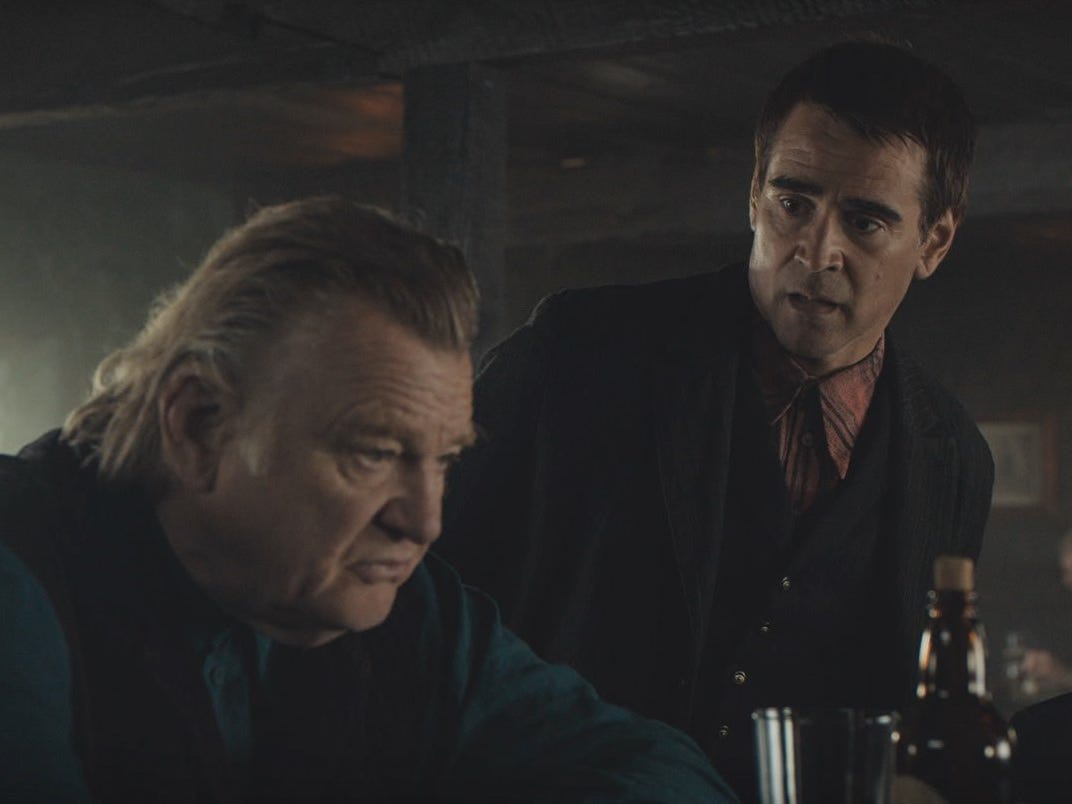 Brendan Gleeson and Colin Farrell in “The Banshees of Inisherin”

The critically acclaimed 2022 movie “The Banshees of Inisherin” starts streaming December 13 on HBO Max. The black comedy premiered in theaters in October, and has amassed several award nominations, including best comedy or musical at the Golden Globes.

“The Banshees of Inisherin” is a darkly comedic tale about two lifelong friends, Pádraic (Colin Farrell) and Colm (Brendan Gleeson), who abruptly end their relationship in 1923 Ireland. While Pádraic seeks the help of his sister and another islander to repair the friendship, Colm steadfastly refuses his efforts. When Colm finally gives his former friend an ultimatum, the conflict reaches a new level and both face alarming consequences.

Check out the trailer for ‘The Banshees of Inisherin’

The movie is directed by Martin McDonagh, who is known for helming other critically acclaimed films, like “Three Billboards Outside Ebbing, Missouri.” “The Banshees of Inisherin” reunites the director with stars Colin Farrell and Brendan Gleeson, who all worked together previously on the 2008 movie “In Bruges.” The cast also includes Kerry Condon as Pádraic’s sister Siobhán, and Barry Keoghan as the troubled local man Dominic.

How to watch ‘The Banshees of Inisherin’

You can watch “The Banshees of Inisherin” on HBO Max starting December 13. The movie will also be available to purchase through video-on-demand retailers that same day.

A subscription to HBO Max starts at $10 a month for ad-supported viewing or $15 a month for ad-free playback. HBO Max’s ad-free tier also supports offline downloads and up to 4K quality streaming with Dolby Atmos sound.

If you don’t have an HBO Max membership, you’ll also have the option to buy the movie without a subscription through digital retailers like Amazon Prime Video, Vudu, and Apple TV. An exact price has not been confirmed yet, but most new releases typically cost between $20-$25.

Apps for HBO Max and VOD services are supported on most smart TVs, mobile devices, and media players from major brands like Fire TV, Apple TV, Roku, and Chromecast. To see the full list of compatible devices, check each service’s website before making your purchase.

Can you watch ‘The Banshees of Inisherin’ for free?

You can watch “The Banshees if Inisherin” for free if you sign up for an HBO Max trial. HBO Max doesn’t offer a trial directly, but you can get your first seven days of the service for free if you subscribe to HBO Max as an add-on channel to Amazon Prime Video.

After your first week, the HBO Max add-on will cost $15 a month for ad-free streaming. You can learn more about Amazon Prime Video channels in our full guide.

Is ‘The Banshees of Inisherin’ on Disney Plus?

Disney does own the movie’s distributor, Searchlight Pictures, but due to previous rights agreements, the film is set to stream on HBO Max in the US rather than Disney Plus or the Disney-owned Hulu platform.

Is ‘The Banshees of Inisherin’ worth watching? 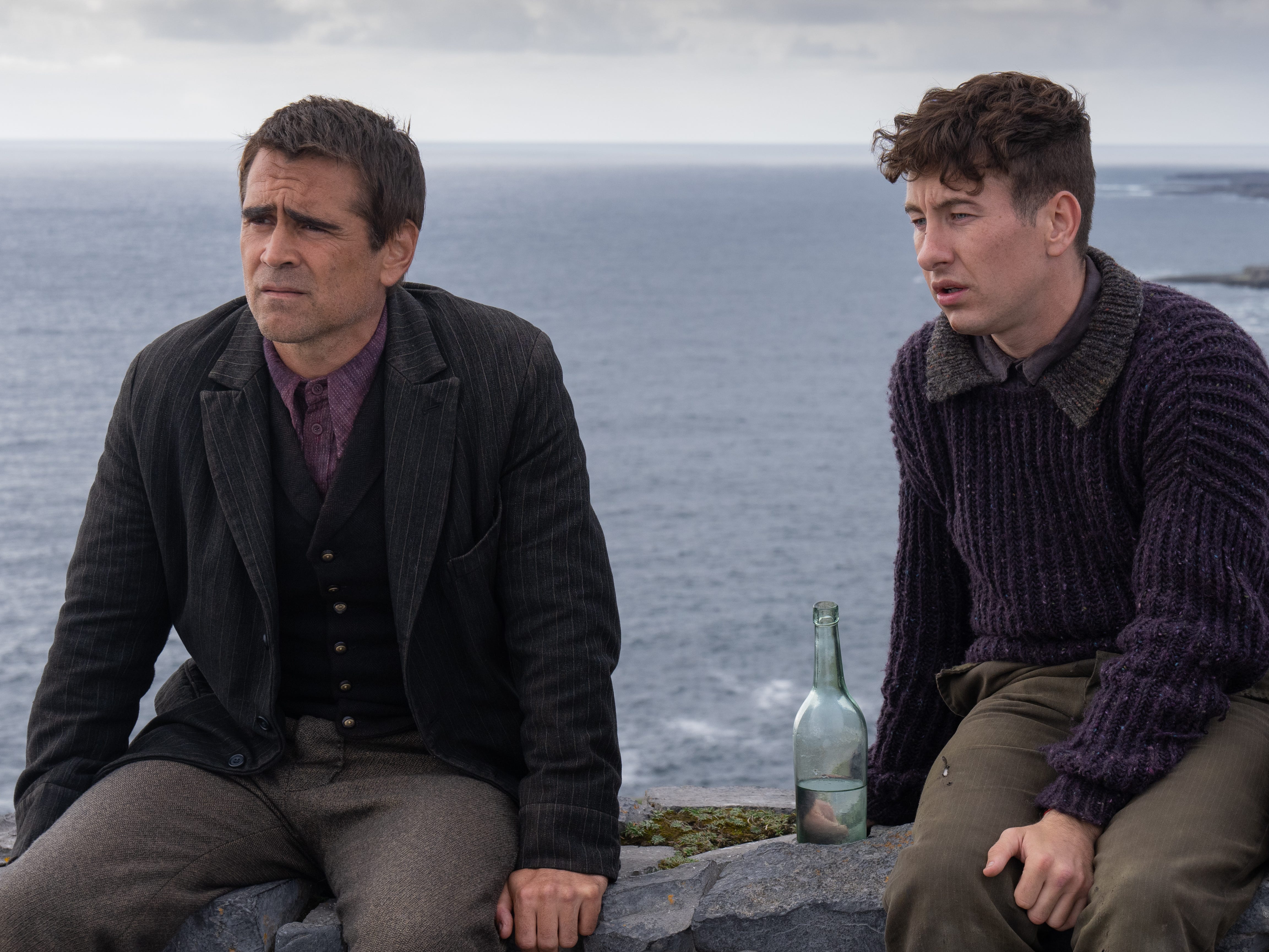 Colin Farrell and Barry Keoghan in “The Banshees of Inisherin.”

“The Banshees of Inisherin” is one of the best reviewed movies of 2022, and it’s receiving significant Oscars buzz. The movie holds a “97% Certified Fresh” rating on Rotten Tomatoes, which is the highest score yet for director Martin McDonagh

The movie is also nominated for best picture, musical or comedy, at the Golden Globes, and it’s already won several awards, including the Venice Film Festival’s Volpi Cup for best actor, and best screenplay at the New York Film Critics Circle.

The dark comedy has been praised for its strong performances by Farrell and Gleeson, clever writing, and effective emotional beats.