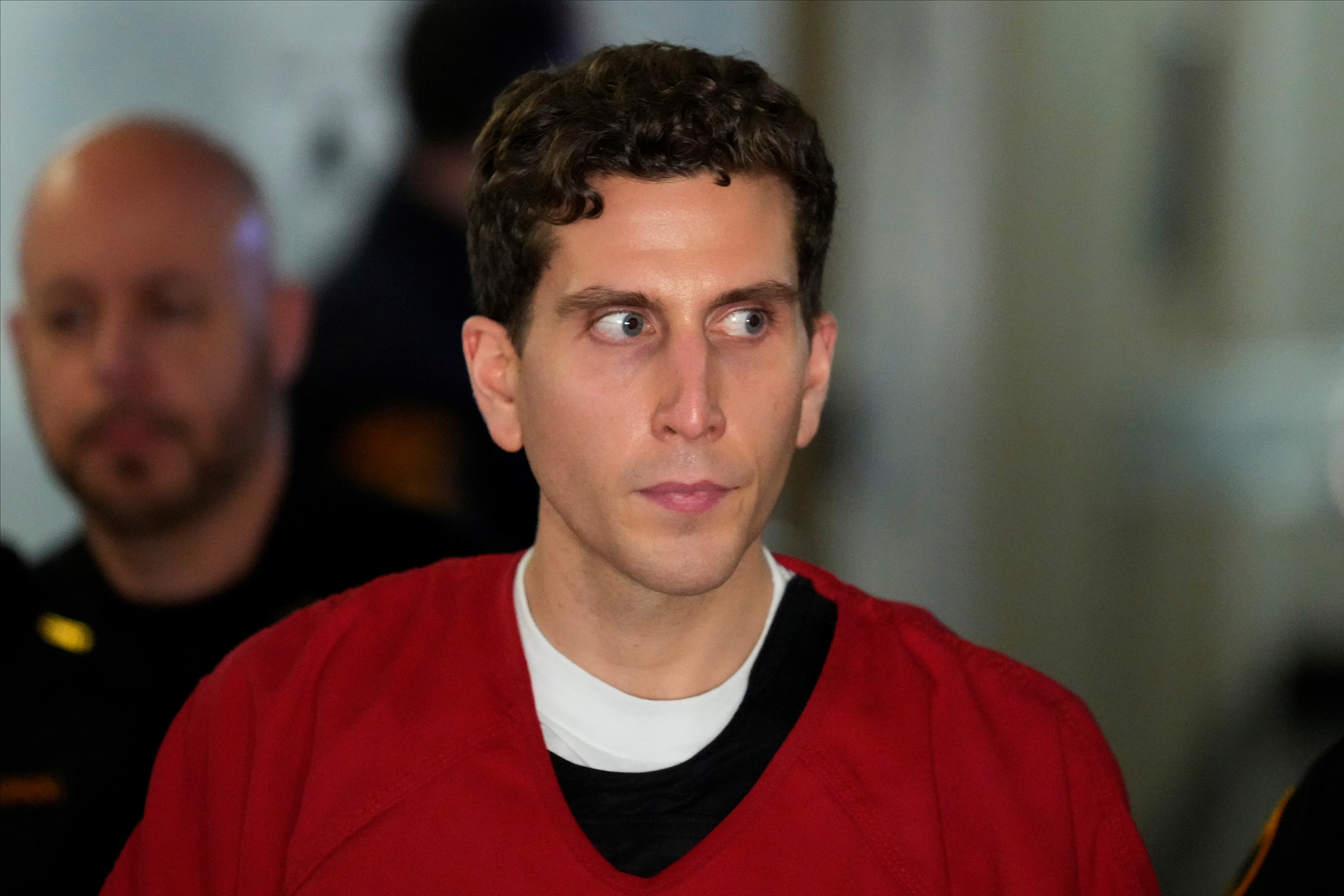 Bryan Kohberger, who is accused of killing four University of Idaho students, is escorted to an extradition hearing at the Monroe County Courthouse in Stroudsburg, Pennsylvania, U.S., January 3, 2023. Matt Rourke/Pool via REUTERS

The criminal justice doctoral student accused of stabbing four University of Idaho college students to death in November is scheduled to appear on Thursday morning in court in Idaho on murder charges.

Bryan Kohberger, 28, was taken into custody last week in Monroe County in eastern Pennsylvania, where he was visiting family. At a brief court appearance there on Tuesday, Kohberger agreed not to fight extradition, and he was transported on Wednesday to Idaho to face first-degree murder and burglary counts.

The court appearance in Moscow, Idaho, is scheduled for 9:30 a.m. PT (1730 GMT). He has been working toward a criminal justice PhD degree at Washington State University, just across the state border from the University of Idaho campus in Moscow.

The crime stunned the small college town in northwestern Idaho, where the four victims – three women and one man – were found dead on the morning of Nov. 13 in the women’s house.

Two other female roommates in the house at the time of the killings were unharmed, apparently having slept through the attack.

Kernodle and Chapin had attended a party the night before, while best friends Mogen and Goncalves had visited a local bar and food truck, with all four returning to the house before 2 a.m. Authorities have said the slayings occurred between 3 a.m. and 4 a.m.

Authorities have not publicly disclosed a motive but have said they are confident Kohberger is responsible for all four killings. A probable cause affidavit that lays out the basis for the charges will offer additional details once it is unsealed sometime after Kohberger’s court appearance.

Police served three search warrants when taking him into custody on Friday, Pennsylvania officials said. The warrants gave investigators the right to search his family’s house, search a white Elantra and take DNA samples and photographs of Kohberger.

Idaho authorities have previously said that a white Elantra was spotted near the murder scene.