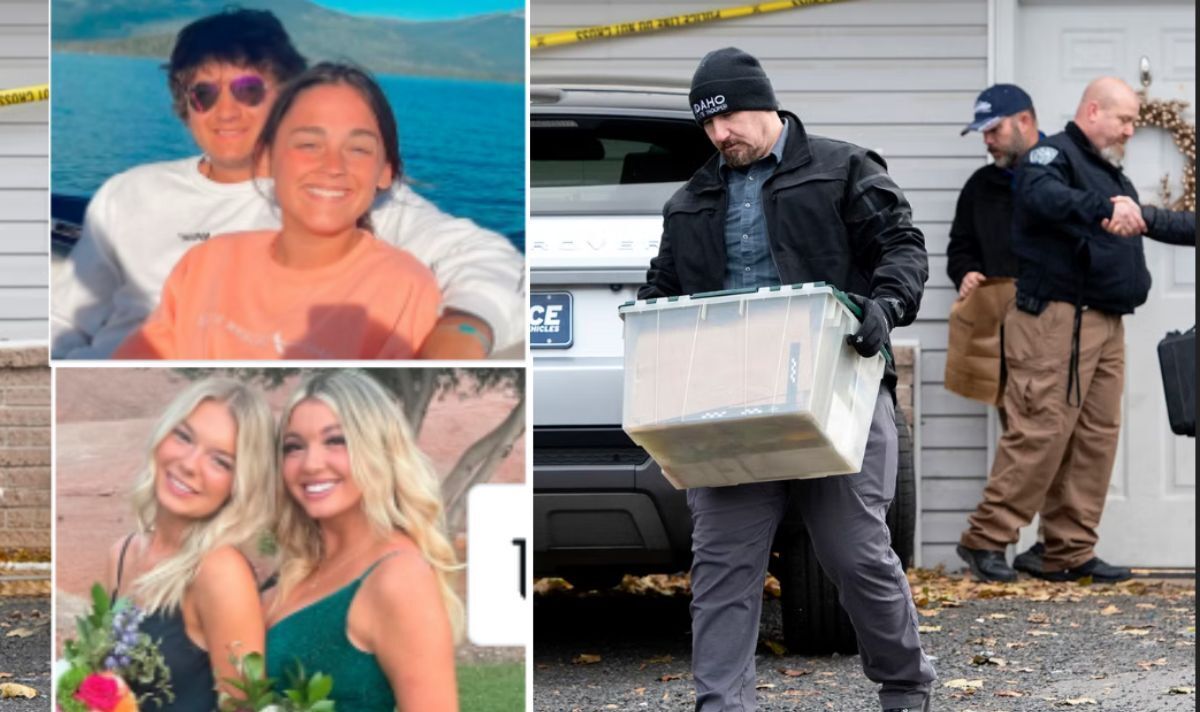 An unidentified killer who stabbed to death four university students as they slept in their beds may have had military training, according to a leading criminal profiler, who says the public should “be on their toes”.

The four students were killed as they slept in their beds at around 3am on November 13 – a crime that has shocked America.

The mass murderer remains at large and police are yet to name a suspect or motive – though have rowed back on their description of it being a “targeted attack”.

John Kelly, a criminal profiler and psychotherapist, has told Express.co.uk other students at the university should be “on their toes” with the killer on the loose. 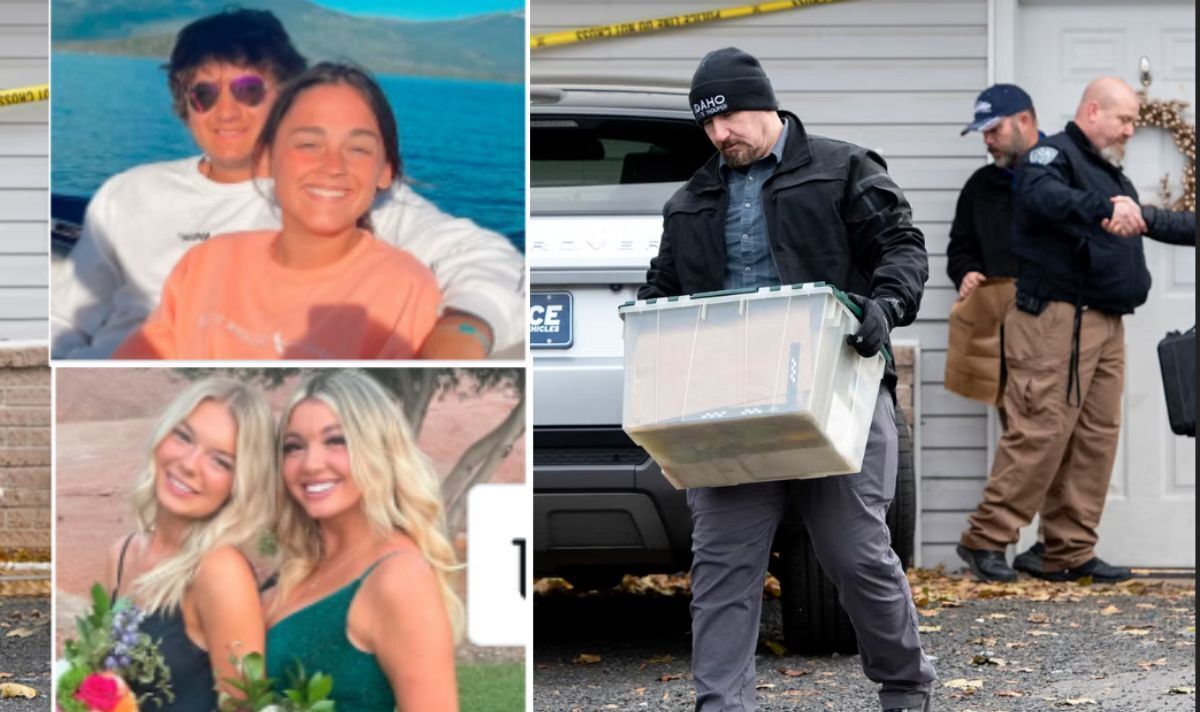 The four students that were killed earlier this month (Image: AP)

Mr Kelly said: “This person knows what they were doing, that’s why I’m not discounting military here in some way. If you have somebody who knows what they’re doing. They got into the house, knew to put their hand over the mouths of each student and start stabbing them.

“They were to take them out quietly without waking up the other two students in the house.”

Mr Kelly also pointed out that there is a military base nearby, just a six-minute walk away from the University of Idaho – where all four students studied.

He noted there have been no known reports of screaming coming from the building.

Mr Kelly said: “It appears to me that the person did know what they were doing as they didn’t allow for any screams that we know of. 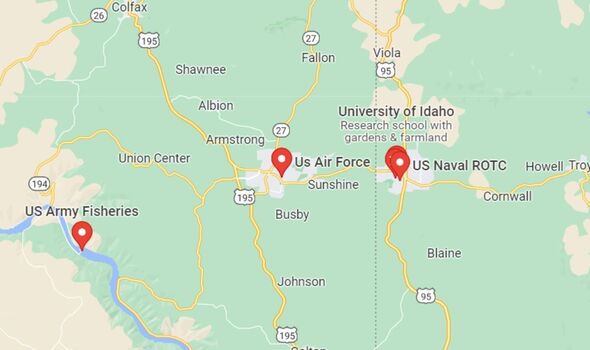 There are several military bases near the university (Image: Google Maps) 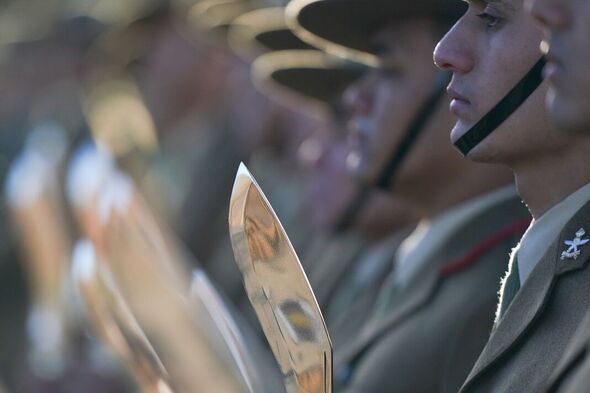 The knife was a military-style knife (Image: Getty)

“I think this guy does have some type of know-how. Where he got it, I don’t know but it was a military-grade knife, one used by Marines. I’m not saying he’s in the service but he learned how to use this knife somewhere.”

“I think it’s very important that until this person is identified, the students have to be on their toes at university. We don’t know if this person has quenched their bloody thirst.”

Students returned to campus earlier this week following the Thanksgiving break, some very anxious that the killer could still be located in the area. 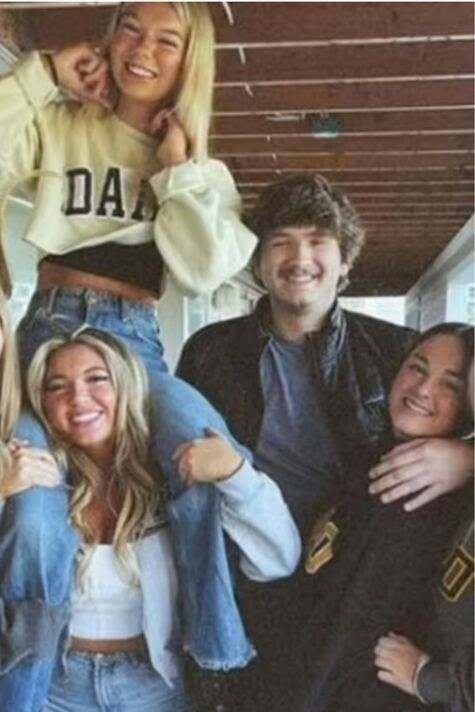 Moscow is a military town where the students lived (Image: AP)

Mr Kelly, who has worked on over 100 serial murder cases, said: “You wonder where the killer is going next. It’s a scary situation. You wonder if they got their vengeance or if they are still walking around extremely enraged.”

Police have been dealing with an influx of calls from students and others in the community who fear for their safety.

One student, speaking to the student newspaper, Argonaut, said: “Nothing like this has happened in the four years I’ve been here and part of the reason I chose this campus was because it was in a small, relatively safe town.

“It was surreal to hear that something so terrible could happen just blocks from my dorm.”

Moscow Police Department has been contacted for comment. Express.co.uk has also contacted military bases in the area.