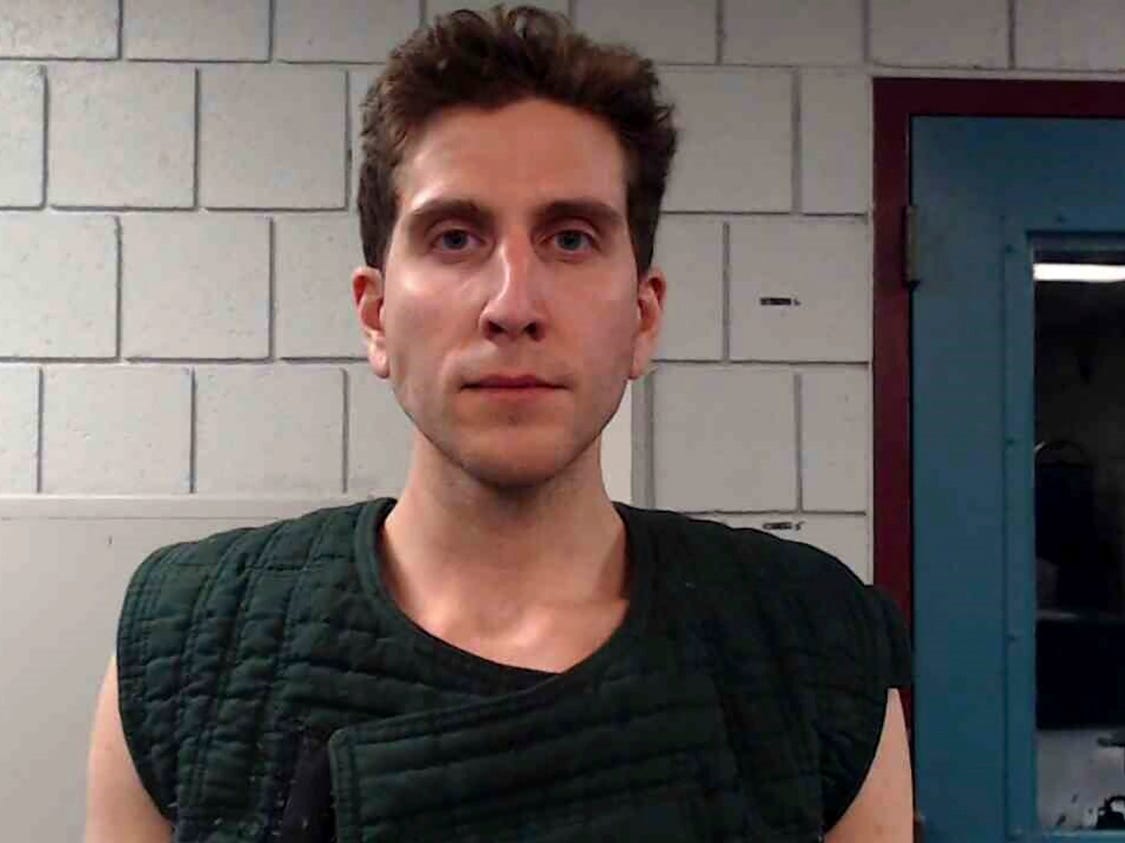 More details have emerged about possible links between the suspect in the murder of four Idaho college students and his alleged victims.

Bryan Kohberger, 28, who is currently in a Pennsylvania jail, was arrested Friday on first-degree murder charges in the deaths of four University of Idaho students, and one count of burglary. Ethan Chapin, 20, Madison Mogen, 21, Xana Kernodle, 20, and Kaylee Goncalves, 21, were found dead in their home over a month ago by two other roommates, who police said likely slept through the killing.

The Washington State University criminal justice graduate student, who lives just miles from the crime scene, was connected to the killings through DNA and his car, officials told CNN.

But some connected to Kohberger, a Pennsylvania native, claimed he has a history of lashing out at women, followed the victims before the killings, and was careful to avoid police after the murders, according to reports in the New York Post, the Daily Mail and NBC this weekend.

A source who is a cousin of one of Kohberger’s childhood schoolmates, the Daily Mail reported, said the suspect allegedly tracked the four victims’ phones for weeks before the killing. Police have not confirmed the detail.

After the killings, Kohberger traveled back to Pennsylvania, where he was staying at his parents’ home.  A Pennsylvania police officer was among those who followed Kohberger leading up to the arrest, the source told the Mail, and observed that Kohberger wore gloves each time he went to the local supermarket in a possible attempt to avoid getting caught.

He also allegedly was “creepy” toward women before, Jordan Serulneck, who knows the suspect told NBC. Kohberger was a patron at Serulneck’s brewery, Seven Sirens Brewing Company, in Bethlehem, Pennsylvania, not far from DeSales University, where Kohberger got a master’s last year.

Kohberger was flagged as problematic at Seven Sirens after female employees and customers repeatedly complained that he was harassing them. He allegedly asked them where they lived and who they were there with, then would get angry when they did not respond, Serulneck told NBC.

Kohberger also once called one of the employees a bitch for not answering him, Serulneck said.

When he was a master’s student at DeSales, he reportedly researched the emotions of individuals committing crimes. Criminologist Casey Jordan told CNN that it seems Kohberger was simply “obsessed with crime.”

“From the outset, we had to understand this was an organized killer,” she told the network.

Home » Audio Sources - Full Text Articles » Idaho killing suspect tracked victims before the murder and had a history of being ‘creepy’ toward women, sources say
a