(NewsNation) — Idaho police announced Wednesday that they need help locating a white 2011-2013 Hyundai Elantra that was seen near the University of Idaho murder scene.

The license plate is currently unknown.

Investigators believe the occupant, or occupants, of the car may have “critical information to share regarding this case.”

“Your information, whether you believe it is significant or not, might be the piece of the puzzle that helps investigators solve these murders,” police said in the release. 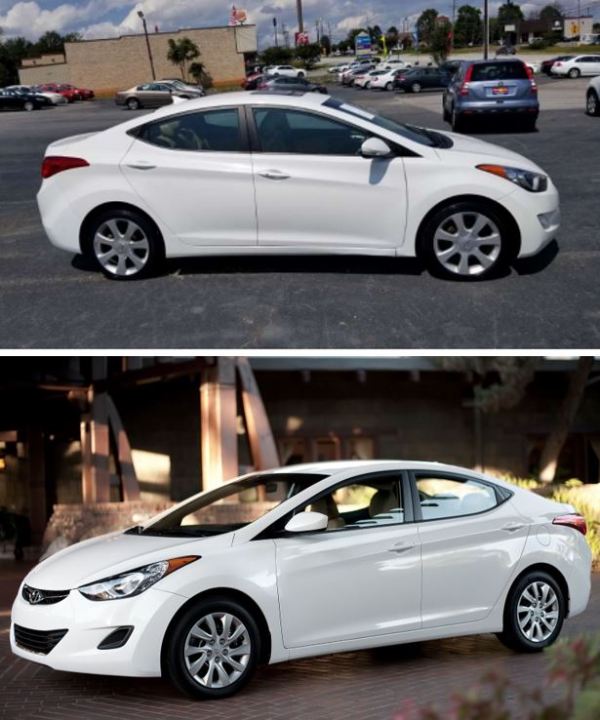 The above photos are stock images of a 2011-2013 Hyundai Elantra and are not the actual vehicle. See them in the news release link below.

“Tips and leads have led investigators to look for additional information about a vehicle being in the immediate area of the King Street residence during the early morning hours of November 13th,” the release read. Authorities are asking the public to forward any information to the tip line.