When Li’s 83-year-old father with diabetes started coughing and complaining of body aches last month, the Beijing resident became anxious about finding a treatment for COVID-19 in case his parent had caught the virus sweeping the city.

He heard at that time that Pfizer’s (PFE.N) anti-viral drug Paxlovid was an effective treatment, but patients could only get it prescribed if they were admitted to hospital, and only if the drug was in stock.

The first hospital they visited conducted a CT scan that showed his lungs were infected, but turned them away, saying no beds were available, said Li, who only gave his surname due to sensitivity over how authorities might view his account.

After two more days of frantic calls to families and friends, a contact finally found them a space at another hospital, but it took a further antigen test and second CT scan before it agreed to prescribe the drug.

With his father admitted to an intensive care unit, Li was worried that it had taken too long to get effective treatment.

“I’m not sure if Paxlovid can help him. I think it’s because when he got the medicine he already had the virus for a week,” Li told Reuters on Jan.12.

“Now we can do little but pray.”

His father died the same day.

Paxlovid – a combination of two anti viral drugs – is one of the few foreign oral treatments approved by Beijing and a clinical trial has found it to have reduced hospitalisations in high-risk patients by around 90%.

Having been approved in February last year, Paxlovid was scarcely used in China until December when the government started lifting its strict containment policy, and wave of COVID infections began to build.

Chinese authorities have acknowledged that supplies of Paxlovid are still insufficient to meet demand, even as Pfizer CEO Albert Bourla said last week that thousands of courses of the treatment were shipped to the country last year and in the past couple of weeks millions more were shipped.

“Pfizer is actively collaborating with Chinese authorities and all stakeholders to secure an adequate supply of Paxlovid in China. We remain committed to fulfilling the COVID-19 treatment needs of Chinese patients and partnering with the Chinese government,” the company said in a statement.

Paxlovid is covered by state insurance — albeit temporarily until the end of March — meaning patients in theory would only need to pay 198 yuan ($29), a tenth of its usual price.

But China doesn’t provide data on how many treatment courses are supplied and where it can be purchased, forcing most patients to rely on media reports, word-of-mouth or even importing through unauthorised channels in the grey market.

Those who do manage to find a supplier often end up paying exorbitant prices, as demand has shot up amid a giant wave of COVID-19 infections.

The official Guangzhou Daily reported that patients at the United Family Healthcare hospital in Guangdong were paying 6,000 yuan ($891) for health checks before being allowed to get Paxlovid priced at 2,300 yuan at the hospital.

The hospital did not immediately reply to a Reuters’ request for comment.

Health data firm Airfinity estimated in December that China would need 49 million courses of the COVID treatment over the next five months, with over 22 million needed in January alone.

The Pfizer drug can be also purchased for 2,170 yuan with prescription via online platforms, but it typically sells out within seconds.

Several other people described to Reuters how they turned to the grey market to purchase Paxlovid. Some were looking to treat sick relatives, while others wanted it just in case.

Chen Jun, a resident of China’s southern Hainan Province, said he bought Paxlovid from a supplier introduced by a business partner, who said the medicine was coming from Hong Kong.

Chen paid 20,000 yuan ($2,972) on Jan. 2 for two boxes for his elderly parents, who suffer from cancer, and he said that some people had paid double that price.

“You’ll think it cheap once your family members are in need, because anything is better than going to a hospital now,” he said. “I know people who paid 20,000 yuan for one box of the medicine.”

Another buyer who gave his name as Ray said he managed to get two boxes from the United States, where supplies are still ample and a doctor’s prescription can be obtained after an online consultation.

“It’s very straightforward, they don’t ask questions,” he said. Having made the online purchase, he then asked a friend there to help courier it to China.

An analyst at a Chinese securities house, who requested anonymity because of sensitivities over the subject, said his boss went to Hong Kong to stock up on Paxlovid to gift clients as it was more valued than a popular, expensive liquor.

“It is a better gift than Moutai.” 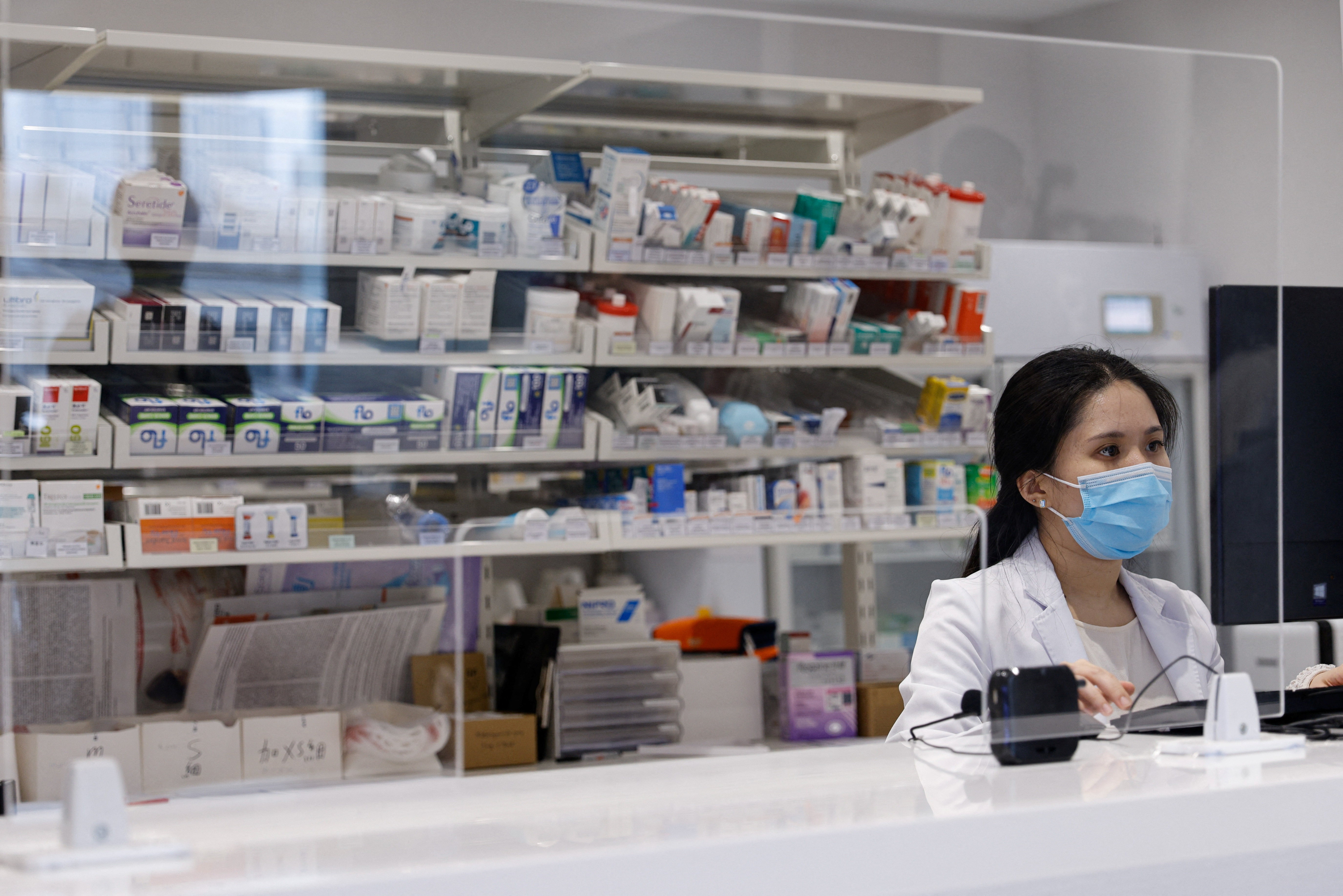 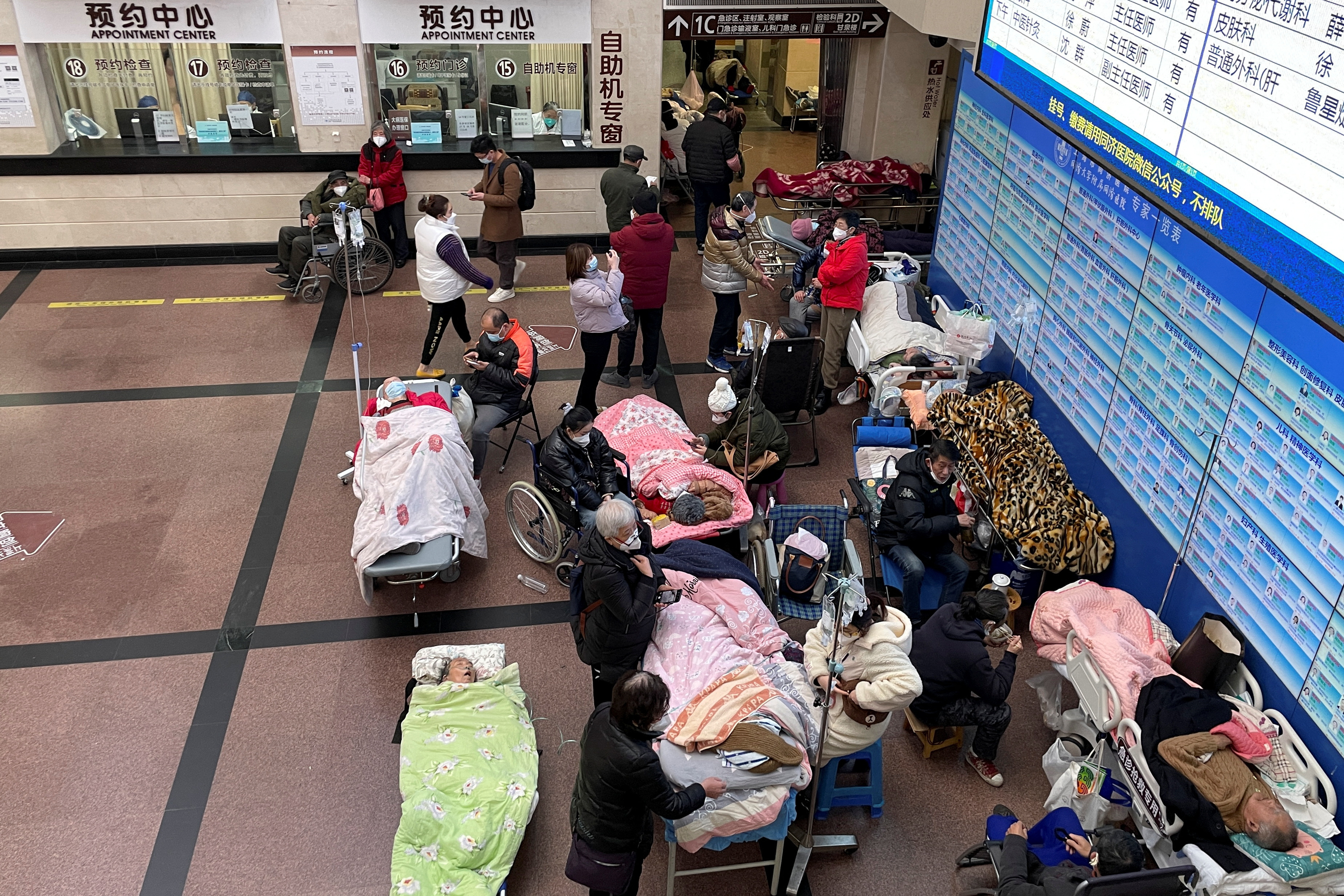 Patients lie on beds and stretchers in a hallway in the emergency department of a hospital, amid the coronavirus disease (COVID-19) outbreak in Shanghai, China January 4, 2023. REUTERS/Staff/Files 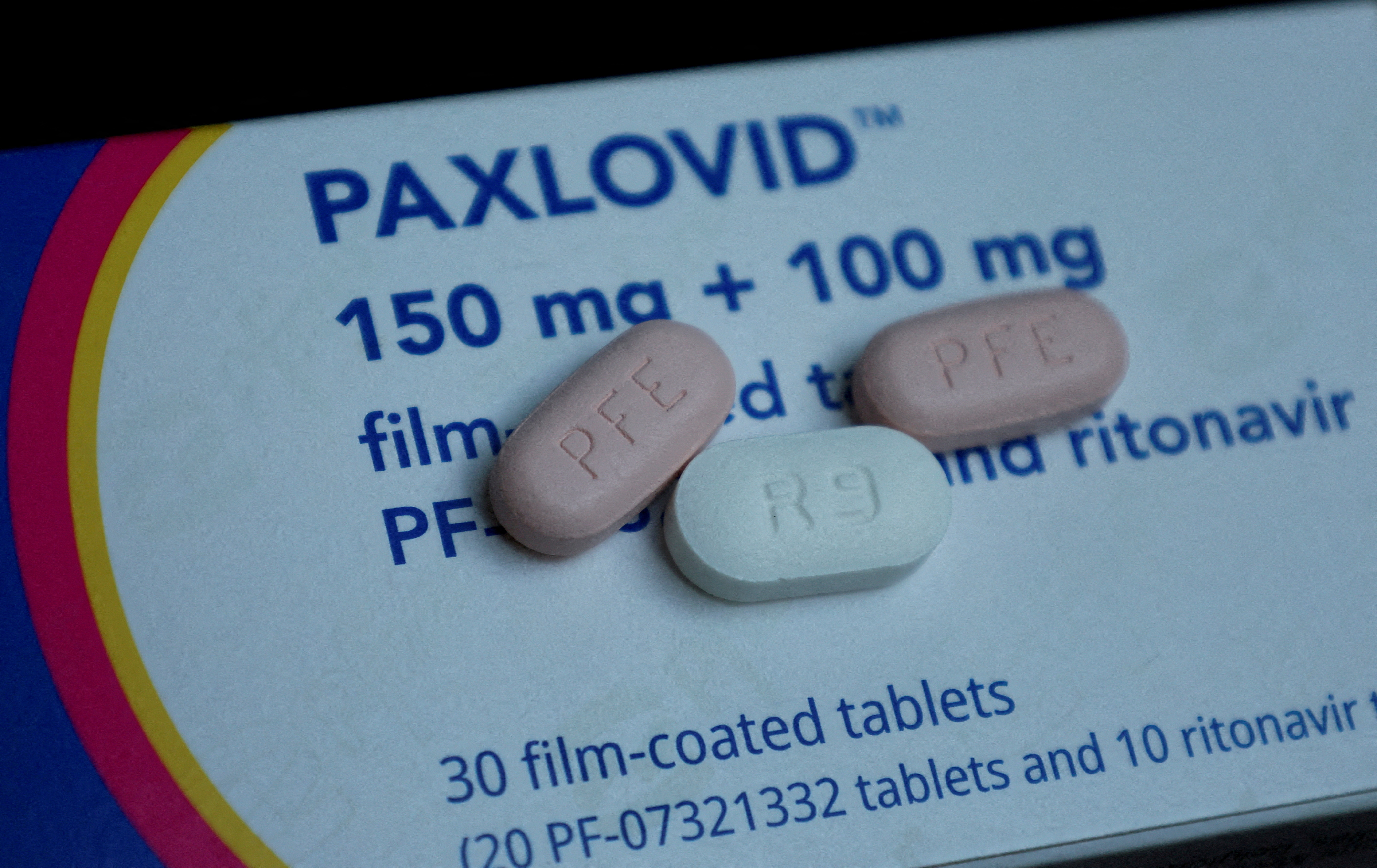 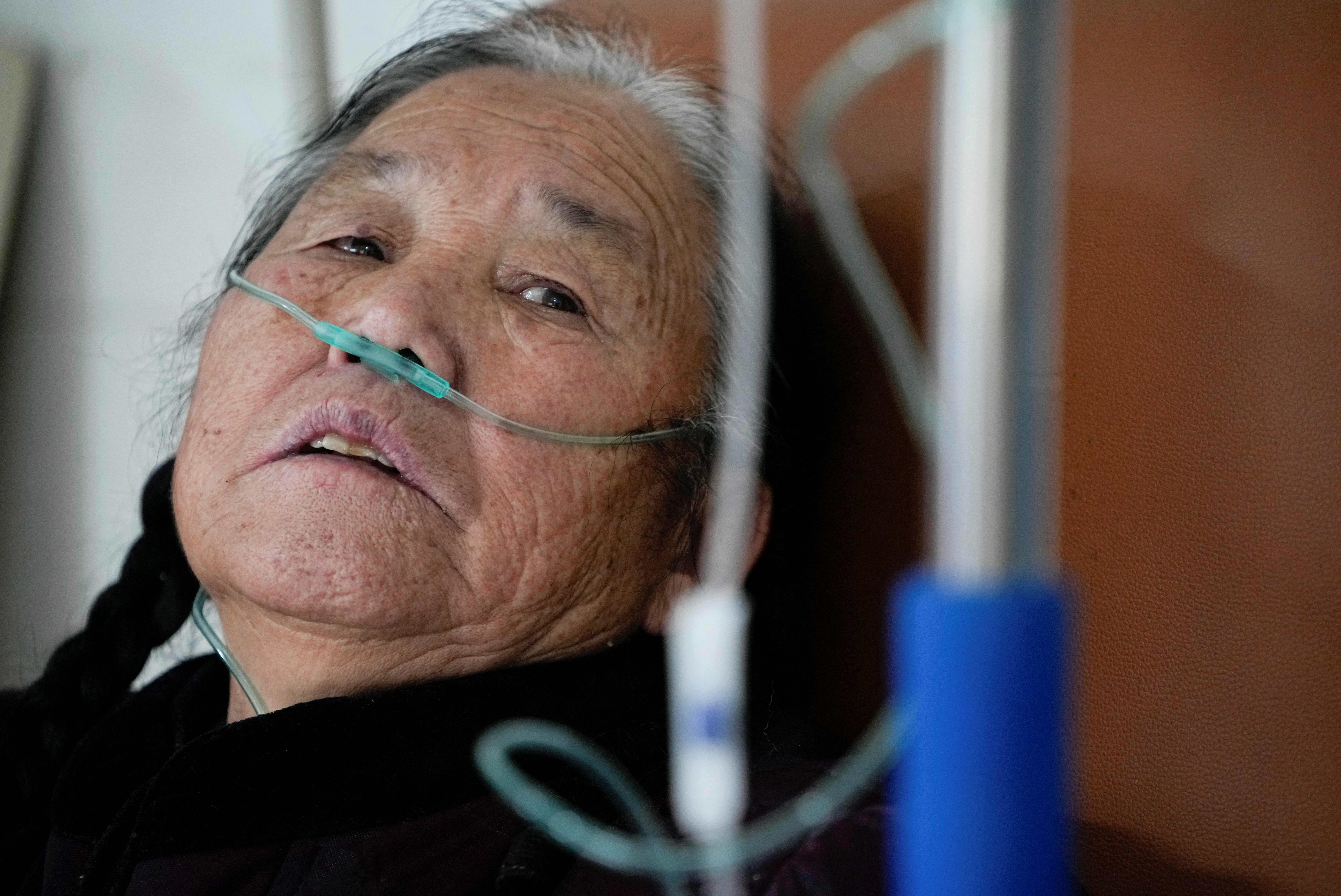 Weng Shuiye, a 77-year-old receives oxygen at a hospital, amid the coronavirus disease (COVID-19) outbreak, at a village in Tonglu county, Zhejiang province, China January 9, 2023. REUTERS/Staff