Weng Shuiye laid back in her chair, sighing with relief as oxygen flowed from a tank into her nostrils.

Breathing problems, body aches and lethargy had prompted her to visit a hospital in her home village in Tonglu county in eastern China’s Zhejiang province’ for treatment.

Such symptoms are common for COVID-19, which is fast spreading across the country after China abruptly changed its zero-COVID policy last month, but Weng was not tested for the disease.

It was a common reaction among patients in Tonglu, illustrating how COVID-19 is spreading across China without recognition, especially in its vast rural regions.

Health experts and countries such as the United States and Japan have expressed concern over how the virus is largely unchecked across the world’s most populous country.

Several residents around Tonglu county told Reuters they had COVID symptoms or believed they had been infected previously, but that testing was not that common, especially for those living in the villages.

“Everyone talks about having the virus so you just assume you have it. But a lot of those in the village won’t test either, especially if they have to go to a specialised place to get a test. The conditions are not as good as that in a city where you can get an antigen test,” said Weng’s niece, who gave her surname as Chen as she stood beside her aunt.

“Quite a number of my relatives and neighbours say that they have caught a cold, or they feel terrible, or they don’t have any energy. So they just stay at home.”

Testing was not compulsory for patients at any of the medical facilities visited by Reuters in recent weeks, with one doctor at the hospital visited by Weng saying that they would only recommend patients take an antigen test if they showed most of COVID-19’s ten major symptoms.

Chinese health officials and state media have repeatedly said COVID infections are peaking, though they caution that the number of severe cases is rising in rural areas.

Medical facilities visited this week by Reuters in Tonglu county, in one of China’s most prosperous regions and known for farming, were relatively calm.

However, hospitals visited by Reuters in Shanghai and Chengdu, as well as others around the country depicted in images and videos posted on social media, had overwhelmed emergency departments and long queues at fever clinics.

Analysts looking to get clues about the true size of outbreak have turned to other indicators, such as how busy crematoriums are. In Tonglu county, residents described how crowded the local crematorium was, echoing what funeral home staff in other cities such as Beijing and Shanghai have told Reuters.

On Monday afternoon, about 50 family members and neighbours participated in a funeral procession for a 93-year-old woman surnamed Liu who had died on Saturday at Dingyuan village. They were only holding the mourning rites in the afternoon, not in the morning, which is traditional, due to the queues at Tonglu’s main crematorium.

Family members said they did not know if she had COVID-19 as she was not tested for the virus, although she had had trouble breathing and many people in the village and her family members had caught COVID recently.

“It’s hard to say, she was so old anyway,” said a relative, declining to give his name as they lit fireworks and carried wreaths and joss sticks up a hill to lay her ashes on the top. 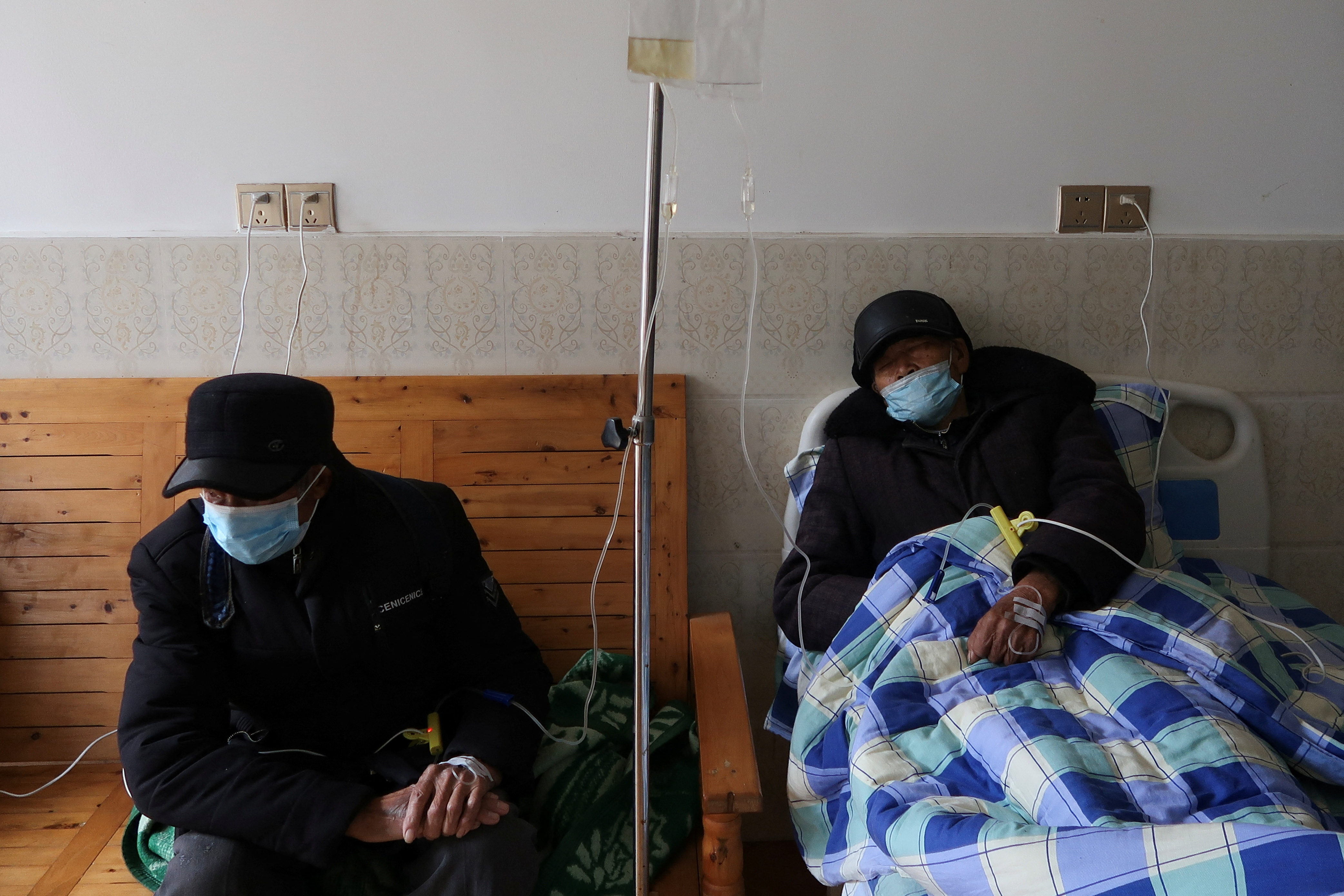 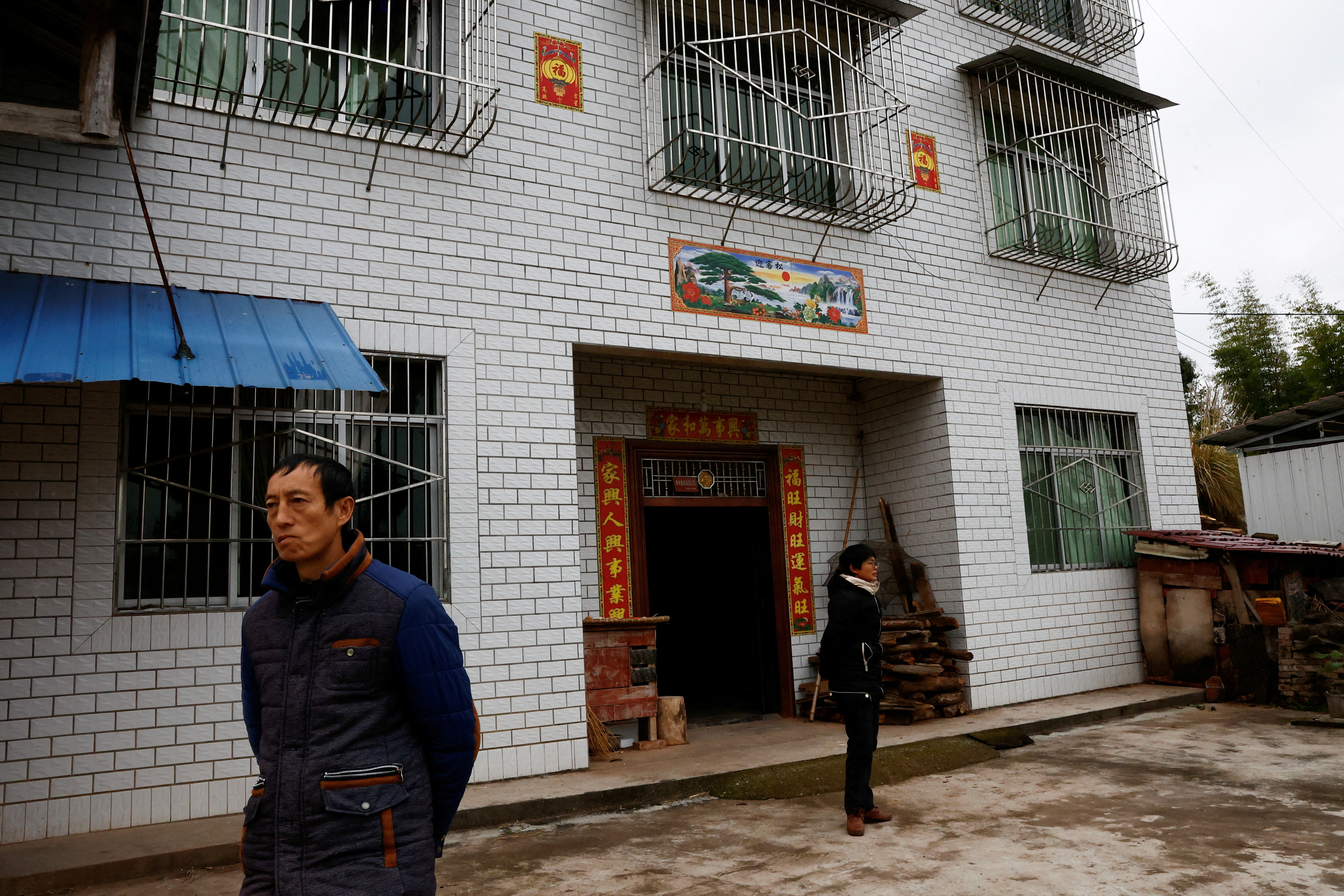 Liao Xiaofeng, 47, stands in front of her home after returning with her mother from a clinic, in a village of Lezhi county after strict measures to curb the coronavirus disease (COVID-19) were removed nationwide, in Ziyang, Sichuan province, China December 29, 2022. REUTERS/Tingshu Wang 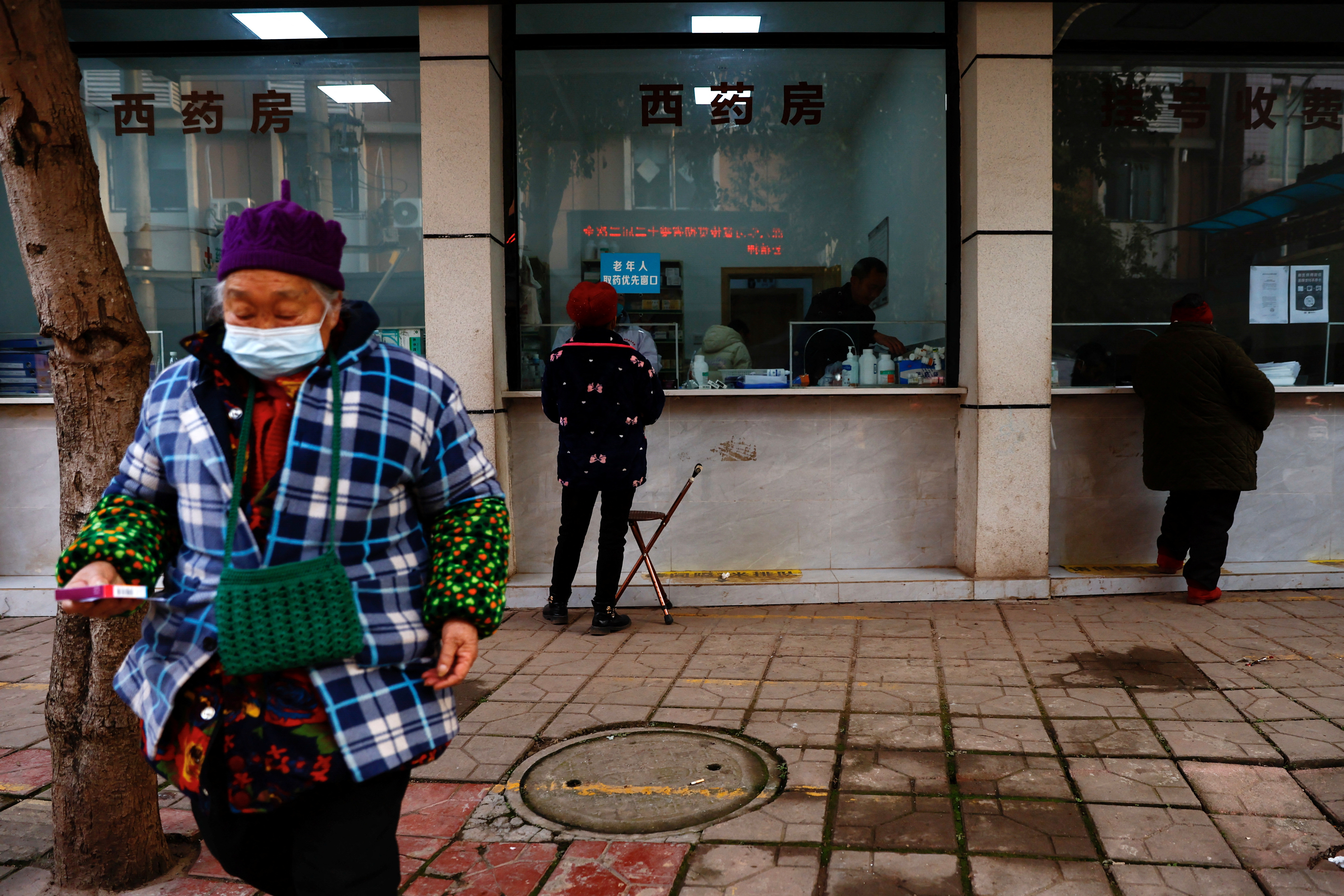 Elderly people pick up medicine at a pharmacy near a hospital after strict measures to curb the coronavirus disease (COVID-19) were removed nationwide, in Yongquan town of Jianyang, Sichuan province, China December 29, 2022. REUTERS/Tingshu Wang