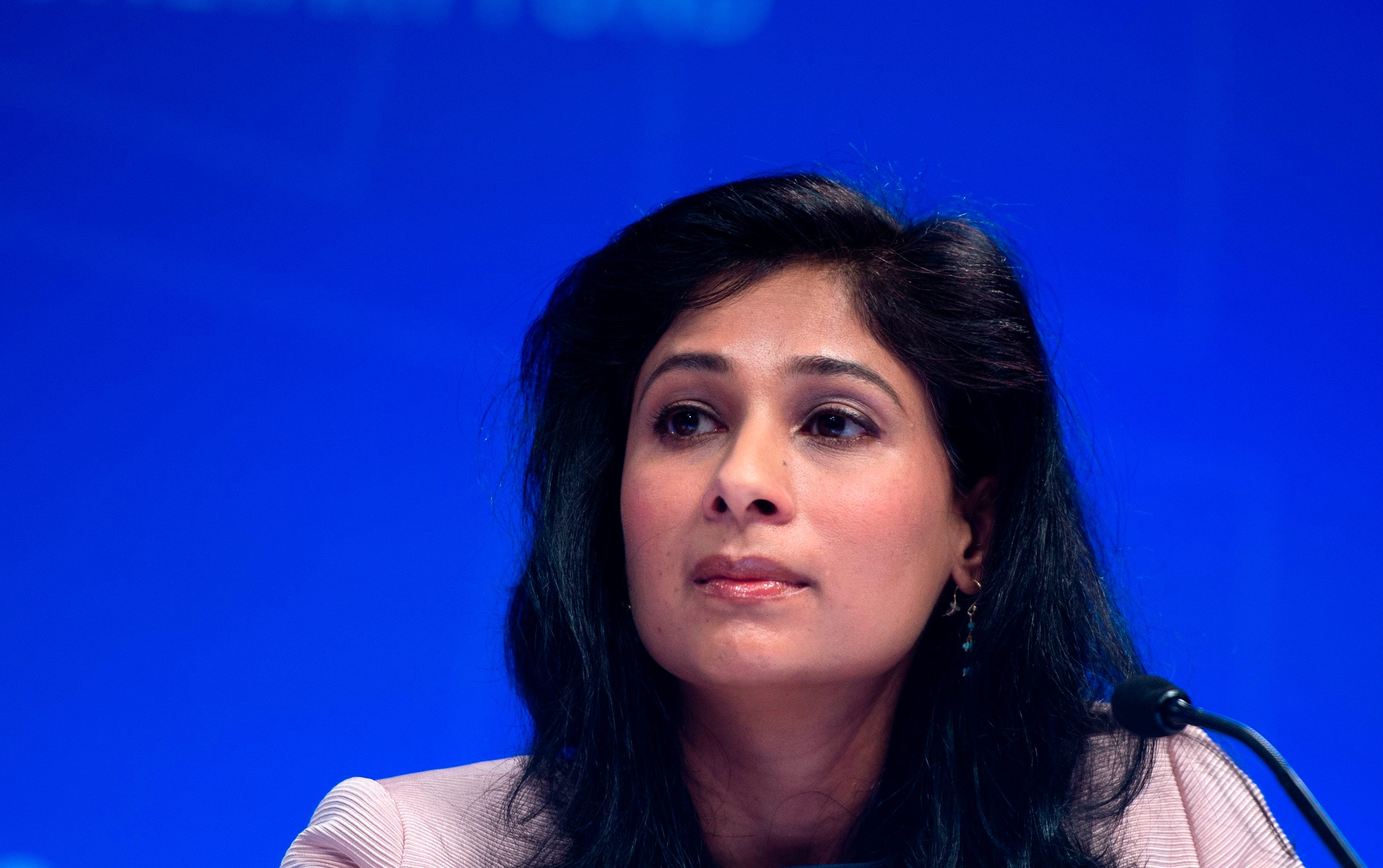 Inflation is still a problem for the US economy despite recent signs of cooling, and that means the Federal Reserve has more work to do, according to a top official at the International Monetary Fund.

Speaking to the Financial Times, Gita Gopinath, deputy managing director at the fund, urged the Fed to continue hiking interest rates this year until there was a “very definite, durable decline in inflation” in wages as opposed to food or energy costs.

“If you see the indicators in the labor market, and if you look at very sticky components of inflation like services inflation, I think it’s clear that we haven’t turned the corner yet on inflation,” Gopinath said in the interview published Thursday.

The IMF’s second-in-command said the fund’s advice is for the Fed to “stay the course” on its restrictive monetary policy.

Her comments follow Wednesday’s release of minutes from the Fed’s December meeting, which suggested interest rates could stay elevated for longer. In the meeting, policymakers “stressed that it would take substantially more evidence of progress to be confident that inflation was on a sustained downward path.”

The most recent data showed the rate of inflation in the US cooled again in November to 7.1%, its slowest pace in a year and below economists’ expectations for 7.3%. In June, it hit a 40-year high of 9.1%.

The Fed has been raising interest rates at the fastest pace in its history to pull inflation down to its 2% target. It lifted the benchmark rate by 75 basis points at four consecutive meetings last year and ended 2022 with a 50 basis point hike.

The pace of the Fed’s rate hikes have sparked concern that its actions will tip the US economy into recession. Gopinath told the FT there’s a very narrow path for the US to avoid an economic downturn.

“It’s another challenging year for monetary policy, but it’s a different kind of challenge,” she said.

“The last year was about quickly tightening monetary policy and how far to go. Now, for lots of countries, the question is how long to stay on hold.”

Home » Audio Sources - Full Text Articles » US inflation hasn’t ‘turned the corner yet’ so the Fed should stick with interest-rate hikes, a top IMF official says
a