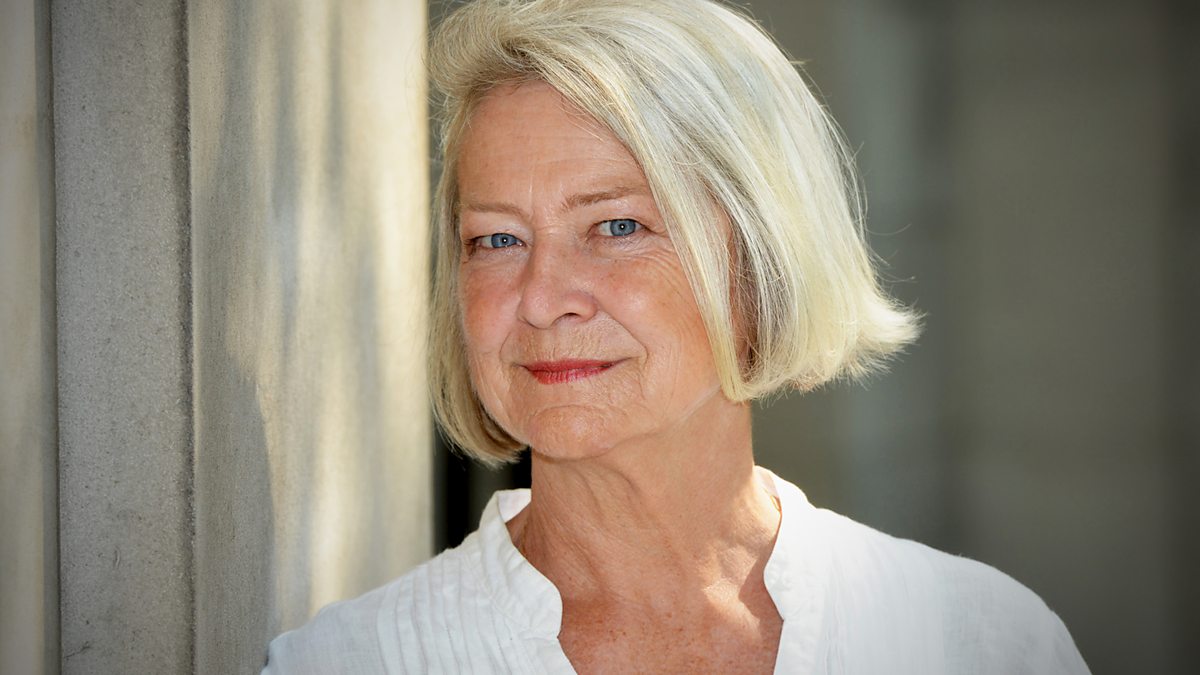 More than 100 people were killed in an attack targeting police in a high security mosque in the northern city of Peshawar in Pakistan earlier this week. An investigation is now underway as to how the bomber managed to enter the high-security zone. Caroline Davies went to the city and met some of the survivors.

Ukraine’s President, Volodymyr Zelensky has launched a anti-corruption drive, which led to the resignation of several government and regional ministers. James Waterhouse was in Kyiv and said the upheaval marked a shift in the government’s narrative, with a new focus on accountability.

Gibraltar, the British territory which borders Spain, remains deeply patriotic despite its geographical location. Joe Inwood met the chief minister there and discovered how a simple mispronunciation opened up deeper cultural differences.

We visit Samarkand in Uzbekistan, for centuries a major trading hub on the Silk Road. But under the former President Islam Karimov, the country experienced economic stagnation and isolation. His successor is trying to revive the economy by boosting tourism. Heidi Fuller-Love went to visit a shiny new complex near Samarkand – a different world from the heritage sites of the old city.

And Stephen Moss explores the sand dunes of the Namib desert – one of the most arid places on earth. He finds that, although Chinese investment in nearby Walvis Bay is reaping returns, the wider ecosystem is under threat.