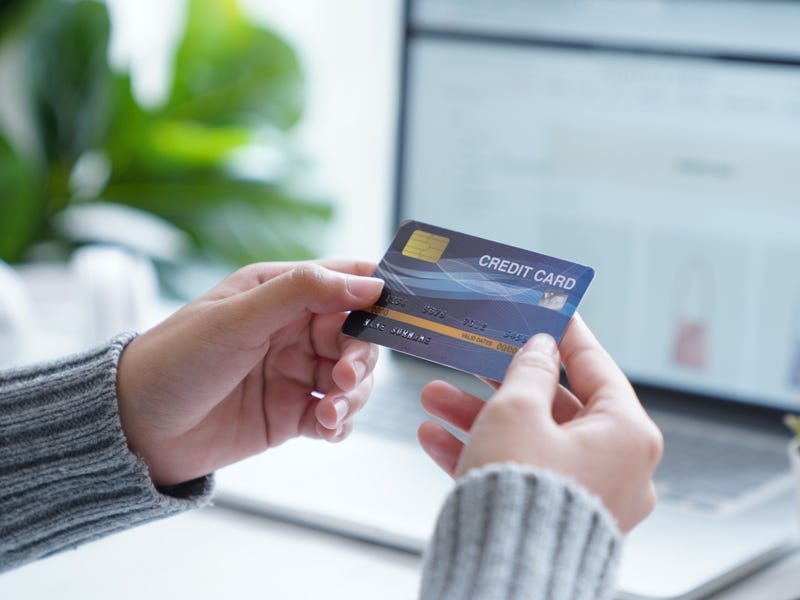 Credit card consolidation can be a strategic move to pay off credit card debt and pay less in interest over time.

Americans are taking on more credit card debt at the fastest pace in decades, and those left with balances at the end of this month could be forced to pay a higher interest rate than ever before.

The average interest rate on bank-issued credit cards reached 19.1% late in 2022, according to a Federal Reserve consumer credit report released Monday, marking the highest rate since the government began tracking this data in the 1970s. It surpassed the previous high of 18.9% in 1985 and could soon shoot even higher, with some experts predicting a 20% average rate this year as the Federal Reserve continues to raise interest rates to bring down inflation.

While some credit cards have a standard interest rate for all customers, most offer a range that largely depends on an individual’s credit score.

“Credit card rates reached record highs in 2022, and there is still more to come in 2023,” Greg McBride, chief financial analyst at Bankrate, said in a blog post. “An active Fed means cardholders with balances will continue to see interest costs rising.”

During the height of the pandemic, households accumulated roughly $2.5 trillion in excess savings as stimulus checks rolled in and lockdowns gave Americans fewer opportunities to spend their money. Over the past year, however, inflation has caused Americans to spend more and save less, and their personal savings rate has plummeted to near-record lows as a result.

While both credit card debt and late payments remain below pre-pandemic levels, there’s been a rise in recent months.

US credit card debt rose $38 billion between July and September of this year, per the New York Fed, the largest percentage increase in over 20 years. The percentage of credit card payments 90 days or more past due rose to 3.7% in the third quarter, up from 3.2% the year prior. The largest increase in missed payments came from 18 to 29-year-olds, whose 90-plus day delinquency rate rose to over 6%.

“Is this simply a reversion to earlier levels,” the New York Fed researchers wrote in a November blog post regarding  the rise in missed payments, “with forbearances ending and stimulus savings drying up, or is this a sign of trouble ahead?”

For those that can’t find a way to cut down their credit card debt, a 0% balance transfer credit card could be one option, Bankrate Senior Industry Analyst Ted Rossman told ABC Action News.

“All of those have 0% interest terms for up to 21 months,” he said. “So you take your existing high cost credit card debt, move it over to this new card. By avoiding interest for almost two years, you could save hundreds, maybe thousands of dollars depending on how much you owe and how you use the card.”

For now, the US unemployment rate remains near the lowest level in decades. But if the economy enters a recession and jobless claims spike, many Americans could have an even harder time avoiding high interest payments on their credit card debt.