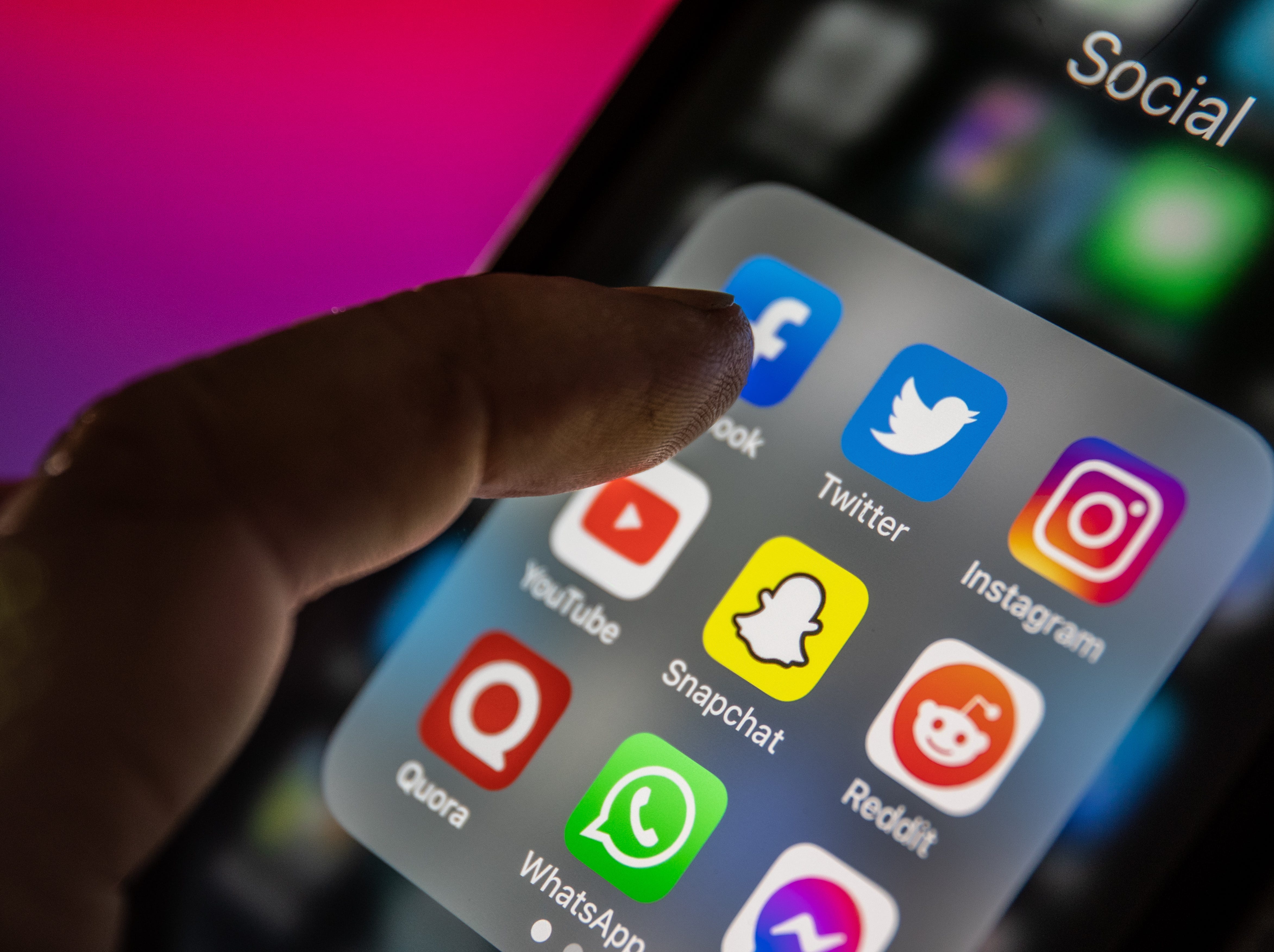 Today, two former Twitter employees announced the creation of a new social platform, Spill, designed as an alternative to the bird app catering to “culture drivers” and serving as a refuge for creators from Black Twitter.

Alphonzo “Phonz” Terrell and DeVaris Brown told TechCrunch that Spill is intended to be “a real-time conversational platform that puts culture first” when it launches in January.

Terrell served as Twitter’s global head of social and editorial for three years — until last month, when he was among the thousands of employees laid off following Elon Musk’s takeover. Brown worked on machine learning as a product manager lead at Twitter for over a year but pivoted in 2020 to create the Series A startup Meroxa, a real-time data service.

“While Spill is for everyone, we are catering to culture drivers who frequently set new trends yet routinely get overlooked and under compensated,” Terrell tweeted in his announcement of the app. “Yes, we mean Black creators, Queer creators, and a variety of influential voices outside the U.S.”

The founders told TechCrunch they bonded over being Black employees while working at Twitter and wanted to create a space to highlight the cultural contributions and influential content creation Black users frequently brought to the app.

Called “a cultural force to be reckoned with” by The Guardian, Black Twitter is at the heart of many viral digital culture moments as well as real-world social movements. Hashtags like #BlackLivesMatter, #SayHerName, as well as the Kermit the Frog drinking tea meme (among many others) either originated or were popularized by the unofficial online network.

“Even before I left Twitter, over the last several months, I was just talking to Black female creators, talking to Black queer creators and I’m like, ‘How do you make your money? Is any platform supporting you? Does the idea of Spill interest you?'” Terrell told TechCrunch.

The Spill app, named for the phrase “spill the tea,” will use blockchain to compensate users for popular posts and will include a feature called “tea parties” where users can gather online or in real life to connect.

“It’s not a web3 thing,” Terrell told TechCrunch. “But the use of blockchain is for both crediting creators and setting up a model for us to compensate them automatically. If they have a spill that goes viral and we monetize it, it’s really effective.”

Since Elon Musk’s $44 billion acquisition of Twitter in October, hate speech and slurs against Black users have skyrocketed and popular users from Black Twitter have used comedy to mourn the loss of their online community.

Following the announcement of the app, Terrell tweeted that Spill had received 20,000 reservations for handles within 12 hours.

“Thank you for love, the feedback, the skepticism and the numerous offers of support – you have no idea how much this means,” Terrell tweeted.