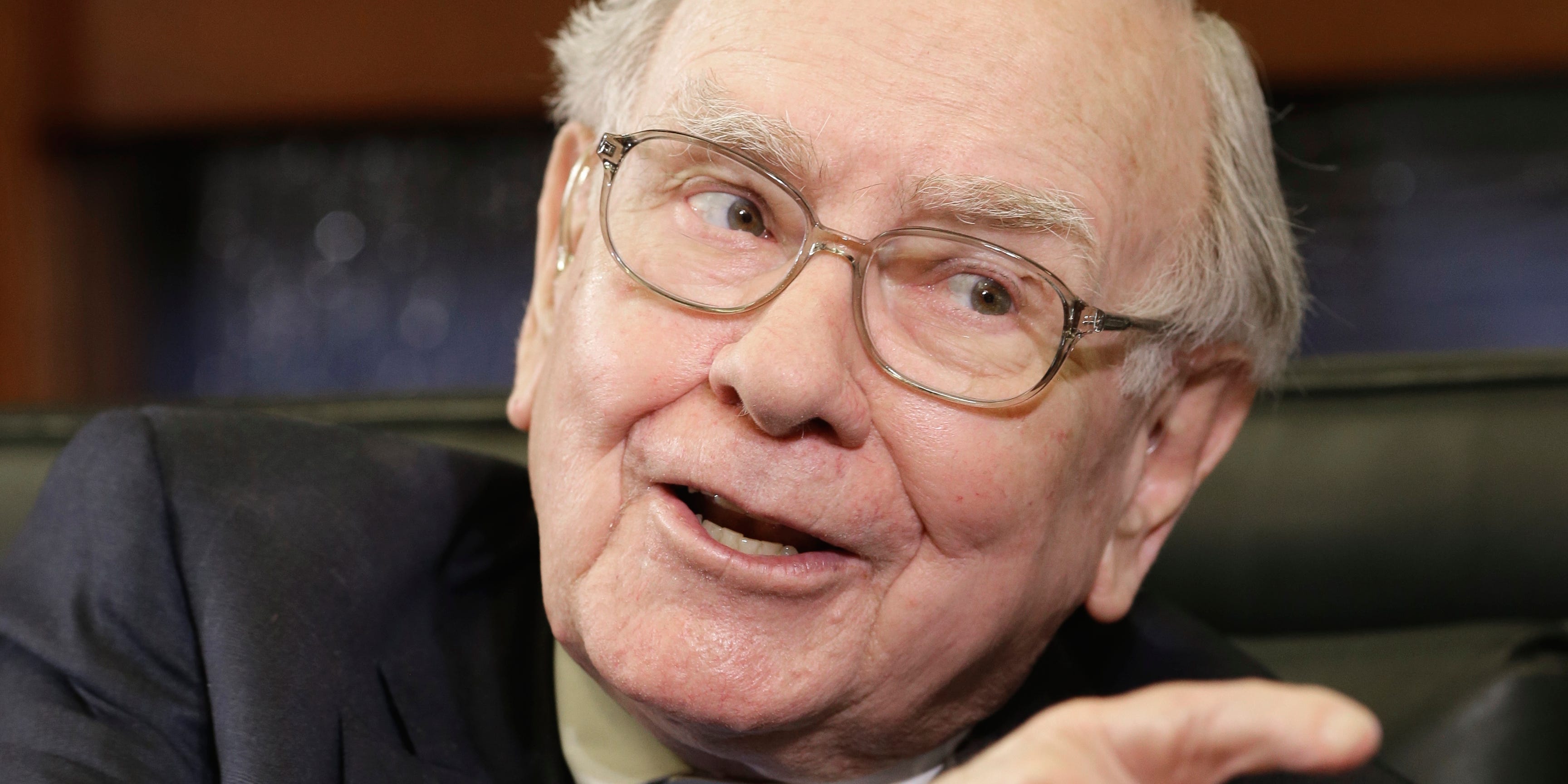 Warren Buffett looms surprisingly large in the “Inventing Anna” series on Netflix, released in February 2022. The show dramatizes the real-life exploits of Anna Sorokin — a convicted fraudster who posed as a German heiress named Anna Delvey, charmed her way into the New York elite, bilked banks, hotels, restaurants, and others out of more than $200,000, and tried to fool a hedge fund into loaning her $25 million.

Buffett, a billionaire investor and the CEO of Berkshire Hathaway, originally featured in a New York Magazine profile of Sorokin, which the Netflix show is based on. In both the article and the show, Sorokin flies on a private jet, without paying, to Omaha, Nebraska to attend Berkshire’s annual shareholder meeting. She also drops by a secret VIP gathering hosted by Buffett at the city zoo.

Here’s how the saga played out in New York magazine’s telling, and in Netflix’s dramatization:

Sorokin told Neffatari Davis, the concierge at the Soho hotel where she lived, that a banker friend had signed her up to attend Berkshire’s annual meeting in 2017. She had decided to bring along a friend who worked with Martin Shkreli, the disgraced hedge-fund manager nicknamed “Pharma Bro.”

“I’m going to see Warren Buffett,” Sorokin told Davis, according to the magazine.

Sorokin had met the CEO of Blade, a charter-jet booking service, at a party. She contacted him about booking a private jet, and Blade released a plane to take her from New Jersey to Omaha and back after it received a forged confirmation of a wire transfer, New York magazine reported. Sorokin avoided paying the $35,000 cost of the trip as a result, court filings show.

After her trip, the “Soho Grifter” told Davis the highlight was visiting the city’s zoo, where she and her friends stumbled upon a private dinner hosted by Buffett. Sorokin claimed her group snuck in and mingled with Microsoft cofounder Bill Gates and the other high-profile guests in attendance.

In the show’s fourth episode, Sorokin is invited by a banker friend to attend the Berkshire meeting. She emails a fictionalized version of Blade’s CEO, requesting to book a private jet for the journey.

“She was going to Warren Buffett’s house,” the executive later tells Vivian Kent, a journalist investigating Sorokin. “She had to be good for the money.”

On the plane, Sorokin’s friends tell her the “real VIPs” like Gates don’t visit Omaha for the meeting; they travel to attend Buffett’s “secret party,” which is at the zoo this year. They skip the conference to attend it, but Sorokin is turned away by the party’s security guards because she doesn’t have the right ticket to get in.

Earlier in the episode, Kent marvels at Sorokin’s audacity.

“This rich people money festival is like banker heaven,” she says. “This is Warren Buffett’s annual Coachella. She steals a plane to hang out with the richest men in the world?”

Where is Sorokin now?

Sorokin was found guilty of eight charges related to theft and larceny in April 2018. She was sentenced to pay $199,000 in restitution, and to spend between four and 12 years in prison.

She was released early last year, and has paid $223,000 in restitution and state fines using the money she received from Netflix for her story rights. Blade received about two-thirds of the amount it was owed.

Immigration officers detained Sorokin weeks after her release for overstaying her visa. She’s now under house arrest and still waiting to learn if she’ll be deported to Germany.