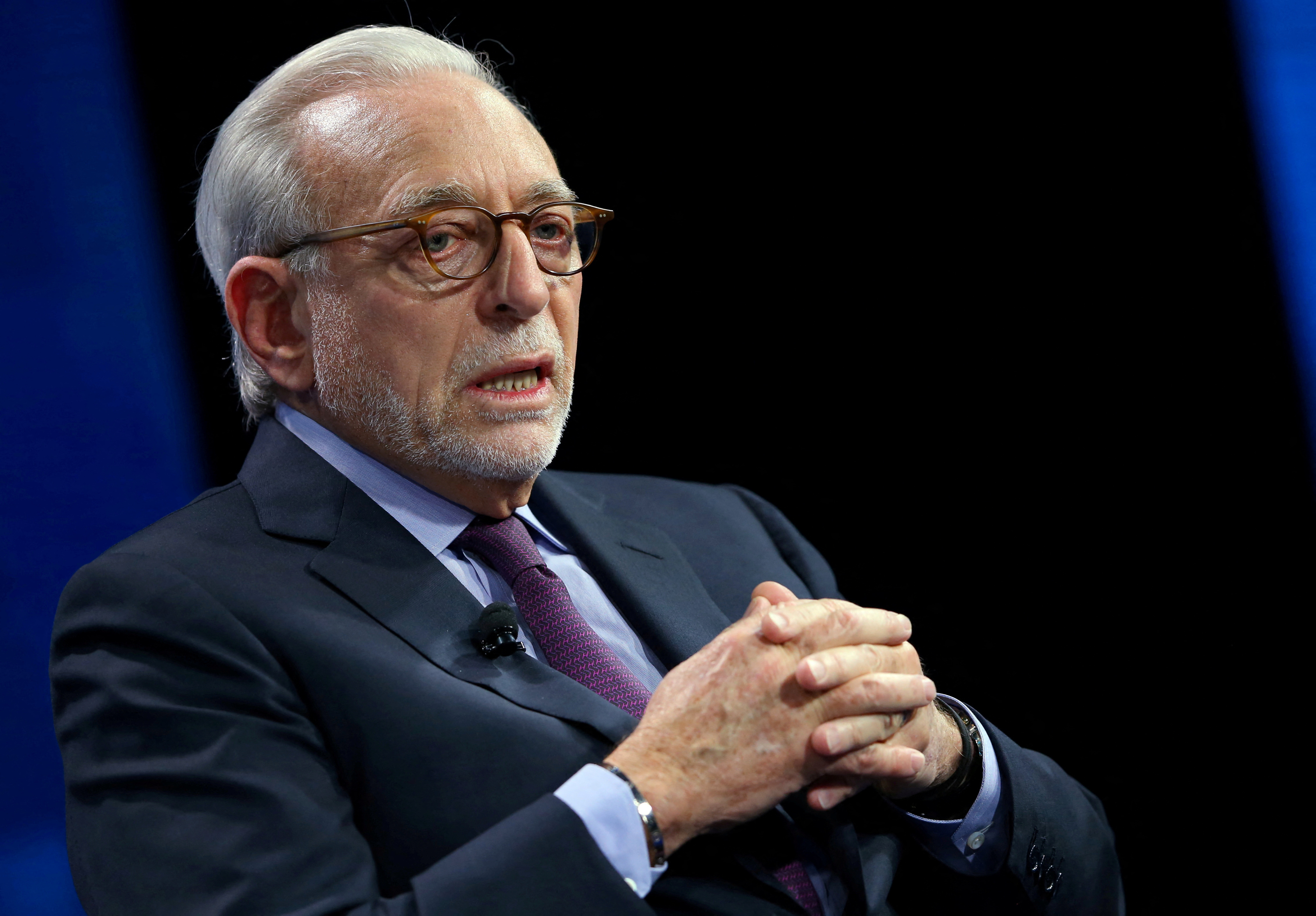 Billionaire activist investor Nelson Peltz often presents himself as a partner with constructive advice for corporations and in 2019 Walt Disney Co Chief Executive (DIS.N) Bob Iger was eager to hear his ideas.

But in 2023, Iger, who came out of retirement in November to again lead the media giant after a 66% decline in quarterly profit, does not want Peltz as a Disney director. Still, the fund manager has a compelling case to push for change, with Disney’s stock price down 36% over the last 52 weeks.

Weeks of discussion last year ended with Disney denying Peltz’s request for a board seat leaving the parties embroiled in what bankers and lawyers say may become one the most expensive and explosive proxy contests in recent history.

Longtime Disney CEO Iger returned late last year to help stanch losses from the fledgeling streaming service Disney+. Three years ago, Iger had invited Peltz to speak to Disney’s board about his philosophy, Peltz’s firm Trian Fund Management said and a source close to Disney confirmed. At that time Trian did not own Disney stock.

Then Trian amassed a 0.5% stake in Disney last year and Peltz wanted a bigger voice and vote after criticizing capital spending, past acquisitions and a bungled succession plan.

When he requested a board seat, Disney balked and instead offered an “information sharing agreement.” This would let Peltz speak with the management team and the board but not have a vote as a director.

Iger and other directors agree Disney needs to cut costs, and many cuts have already been announced. They say they want to continue the dialogue with Peltz but expressed concern that had not made concrete suggestions to address the problems he identified, people familiar with the company’s thinking said.

Media analyst Michael Nathanson agreed with Peltz and wrote in a note that “many of Disney’s wounds are self-inflicted,” but expressed confidence in Iger’s ability to “make the difficult decisions” required to improve Disney’s long-term profitability.

Peltz and his colleagues mostly negotiate for changes out of the limelight and have been invited by 15 companies, including Unilever Plc (ULVR.L) and Invesco Ltd, to join the board. Peltz himself has served on 11 boards. At three — Procter & Gamble, H.J. Heinz and DuPont de Nemours — Trian waged boardroom battles that went to a vote where all investors got a say on whether Trian should have a seat.

While those three companies worked hard to keep Trian out, their CEOs later lauded the firm’s collaborative efforts and insights. Mostly Peltz’s medicine worked as Trian said companies where he was on the board outperformed the broader S&P 500 stock index by 9% during his tenure.

For Disney, however, Peltz may be an especially aggravating activist, arriving shortly after Third Point’s billionaire founder Daniel Loeb showed up again last year. Disney and Loeb engaged in conversations and the two sides quickly agreed to add media executive Carolyn Everson to the Disney board.

Many times activist investors push corporations for changes the company may already be considering. But they want management to act faster and more broadly.

Indeed Peltz may be betting the playbook he used at P&G will work at Disney too. This includes updating aging brands, simplifying bureaucracy and bringing along binders of information and data to find new ways of doing things.

With Disney’s stock swooning, investors are unhappy and may be ready to back Peltz in a vote, investors and advisers who are not permitted to speak publicly said on Thursday.

Firms including T.Rowe Price, Legal & General Investment Management, Nuveen and Dimensional Fund Advisors are invested in Disney and are invested in P&G as well where they saw shares climb with Peltz on the board.

In his current battle, Peltz may be helped by new U.S. regulations that allow investors to see all director candidates on a so-called universal proxy card. Bankers and lawyers say this process may make it easier for activists like Peltz to win at least one board seat at an election. This is because investors can now pick and choose instead of selecting either all of the activist’s choices or the company choices.

“Even though Disney has publicly rebuffed Peltz’s agenda, this proxy battle is likely to cause more ripples,” said Paul Verna, principal analyst at Insider Intelligence. “In the current climate, with Disney’s stock underperforming the market and a slew of unfavorable economic conditions and business dynamics, Peltz may have more leverage to force Disney’s hand.”