The U.N. human rights chief said that the death penalty was being weaponised by Iran’s government to strike fear into the population and stamp out dissent, saying the executions amounted to “state sanctioned killing”.

“The weaponization of criminal procedures to punish people for exercising their basic rights – such as those participating in or organizing demonstrations – amounts to state sanctioned killing,” U.N. High Commissioner for Human Rights Volker Turk said, adding the executions violated international human rights law.

Iran hanged two men on Saturday for allegedly killing a member of the security forces during nationwide protests and more have since been sentenced to death.

The U.N. Human Rights office has received information that two further executions are imminent, the statement said, while up to 100 face charges for capital crimes.

Turk said in a statement that there were numerous violations of due process and fair trial in the cases, including the application of vaguely worded criminal provisions, denial of access to a lawyer of choice, forced confession under torture and denial of a meaningful right of appeal.

The Islamic Republic, which has blamed the unrest on its foreign foes including the United States, sees its crackdown on protests as aimed at preserving national sovereignty.

The strongly worded U.N. rights office statement comes as Turk continues to push for a trip to the country and a meeting with its Supreme Leader Ayatollah Ali Khamenei, a senior U.N. rights official Mohammad Ali Alnsour said at a Geneva press briefing on Tuesday.

“We cannot just stay silent when there are very serious violations,” he said.

The Geneva-based Human Rights Council voted in November to set up a three-member independent fact-finding mission into Iran’s crackdown on protests. Alnsour said it had already received thousands of submissions.

The protests, among the boldest challenges to the clerical leadership since the 1979 revolution, have drawn support from Iranians in all walks of life and challenged the Islamic Republic’s legitimacy by calling for the downfall of its rulers.

The start of executions, which have been condemned by a growing number of countries, has coincided with a slowdown in the protests. 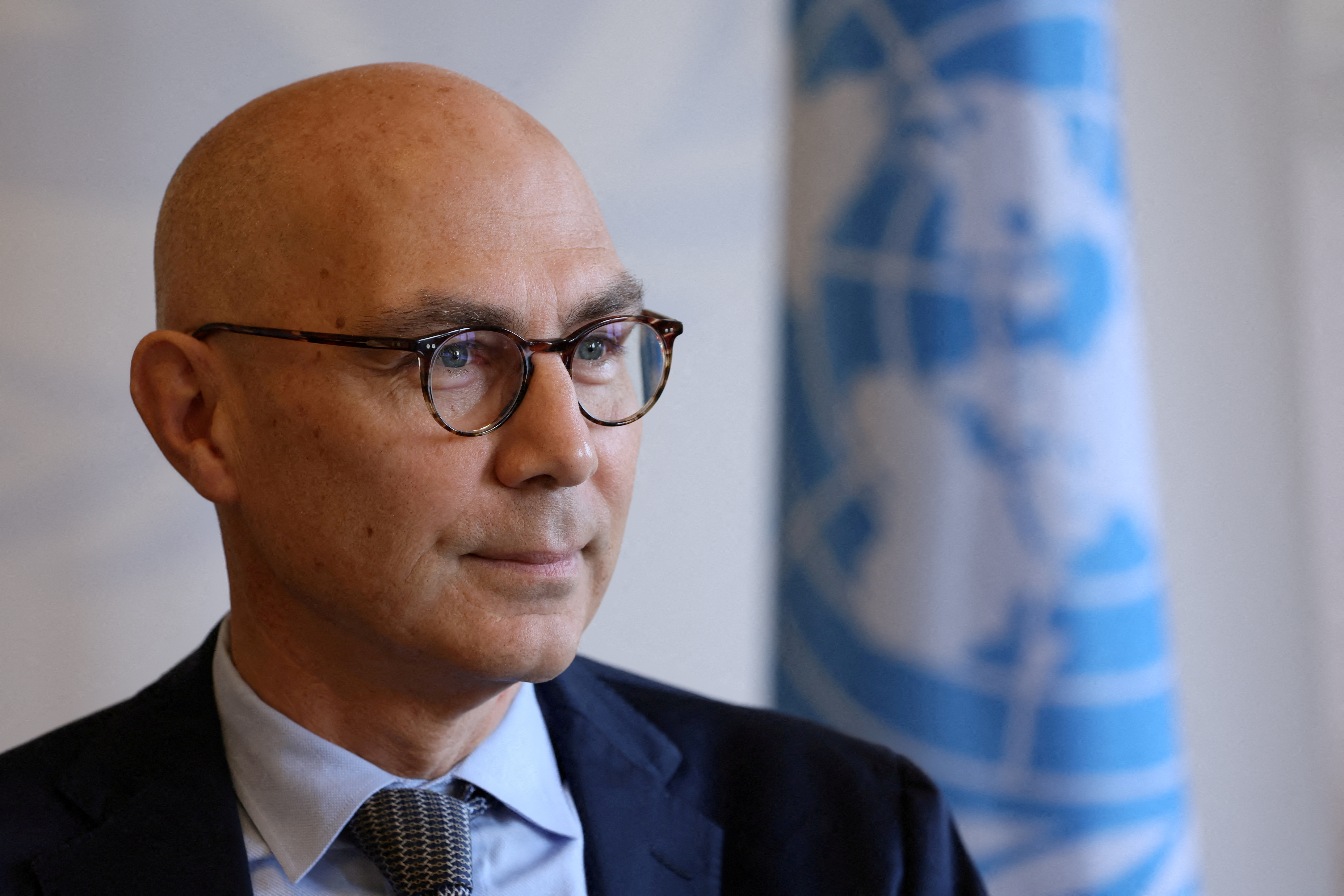 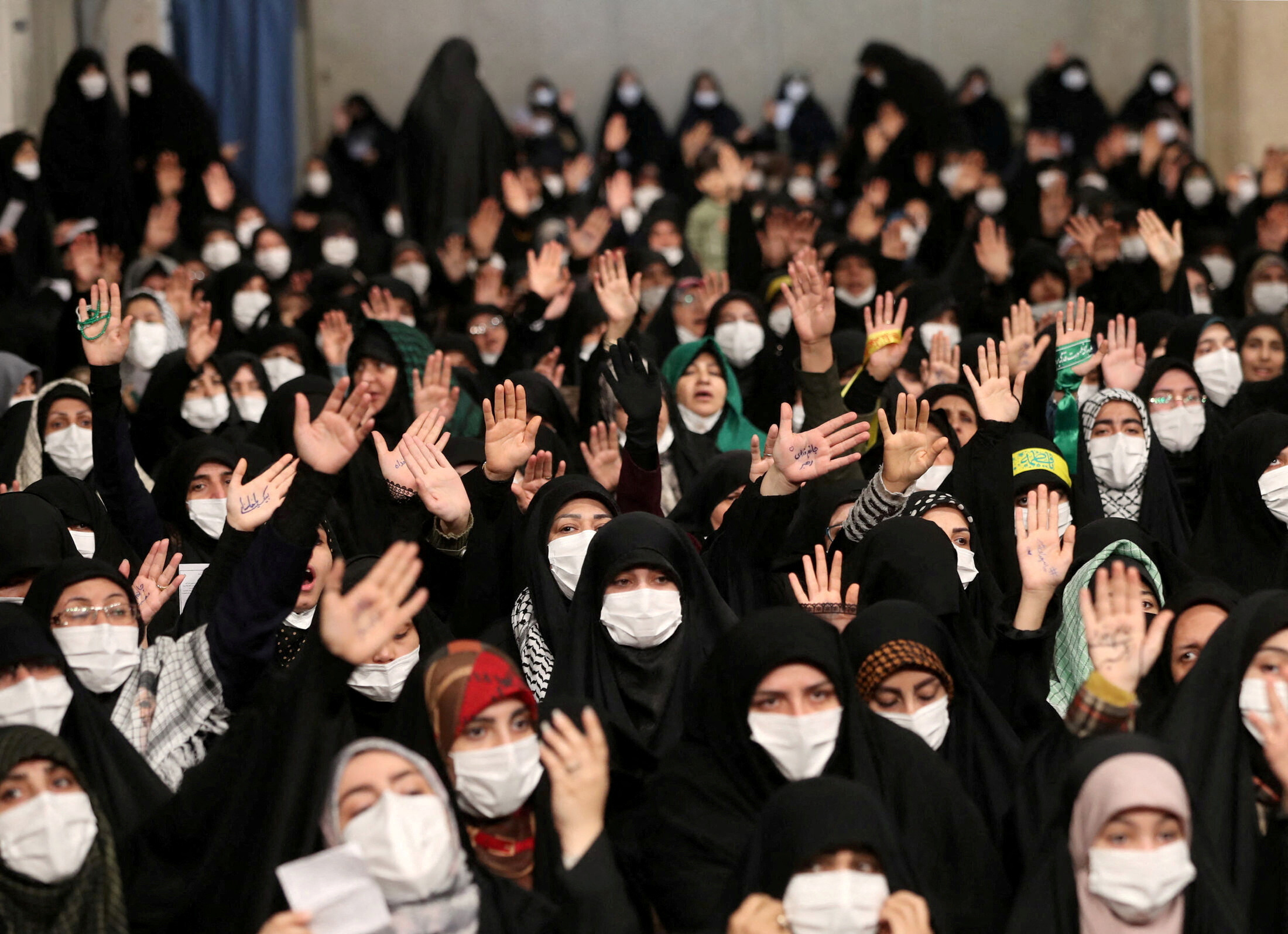 A group of people and clerics from the city of Qom attend a meeting with Iran’s Supreme Leader Ayatollah Ali Khamenei in Tehran, Iran January 9, 2023. Office of the Iranian Supreme Leader/WANA (West Asia News Agency)/Handout via REUTERS. 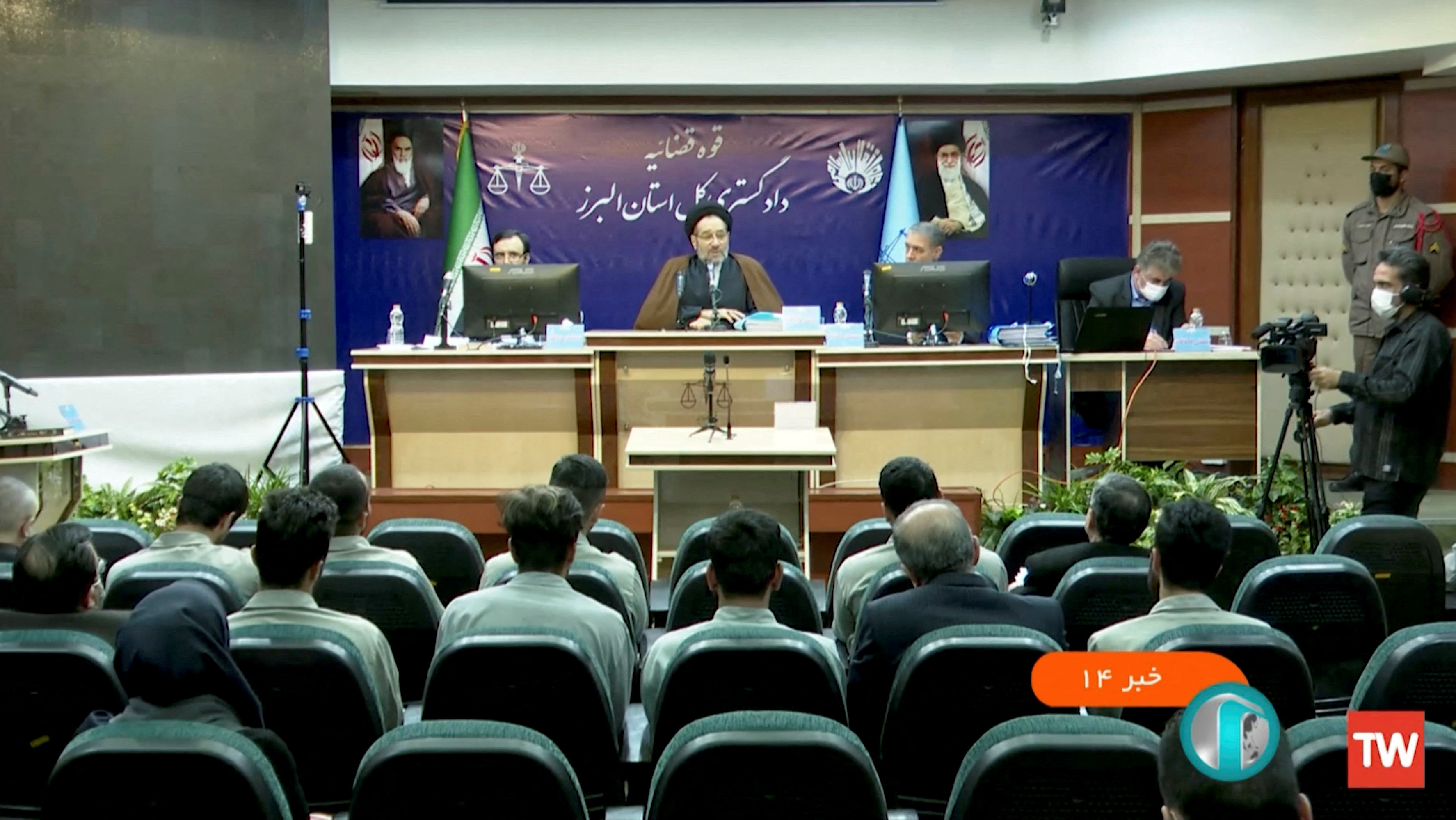 A view of the courtroom during the hearing before Seyyed Mohammad Hosseini and Mohammad-Mehdi Karami are executed by hanging for allegedly killing a member of the security forces during nationwide protests that followed the death of 22-year-old Kurdish Iranian woman Mahsa Amini, in Tehran, Iran December, 2022 in this still image obtained from a video by WANA (West Asia News Agency)/Handout via REUTERS
获取更多RSS：
https://feedx.net
https://feedx.best