Iranian state media published a video on Thursday that they said showed British-Iranian national Alireza Akbari, who is facing the death penalty for spying, played a role in the 2020 assassination of Iran’s top nuclear scientist.

The video was aired a day after state media said a death sentence had been handed down to Akbari, who previously served as Iran’s deputy defense minister, on charges of spying for Britain, which has demanded he be released.

Iran has not said when Akbari’s sentence will be carried out. One hardline news website said Akbari had been executed on Thursday but there has been no official confirmation. A source told Reuters he had been transferred to a solitary cell typically used for those about to executed.

In the video of Akbari published by state media, he did not confess to involvement in the assassination of scientist Mohsen Fakhrizadeh, killed in a 2020 attack outside Tehran, but said a British agent had asked for information about him.

In a separate recording broadcast by BBC Persian on Wednesday, Akbari said he had confessed to crimes he had not committed after extensive torture.

Britain’s foreign office declined to comment on the videos. Speaking in parliament on Thursday afternoon about the Akbari case, British foreign office minister Leo Docherty said: “We have no news today and it would be wrong of me to speculate about any future activities.”

“Akbari was transferred to the isolation section of the prison on Tuesday night and his first-degree relatives had been asked yesterday to have the final visit with him,” the source in Tehran told Reuters.

Akbari’s wife also said authorities had told the family to make a last visit to seem him in prison, the BBC reported on Wednesday.

Fakhrizadeh was widely seen by Western intelligence as the mastermind of clandestine Iranian efforts to develop nuclear weapons. Tehran denied that.

In the video, Akbari did not say what, if any, information he shared or with whom.

“They wanted to know about high-ranking officials depending on the major developments … for example he (the British agent) asked me whether Fakhrizadeh could be involved in such and such projects and I said why not,” Akbari, said in the video broadcast by Iran’s state news agency IRNA, one of several clips broadcast on Thursday.

In the audio recording broadcast by BBC Persian on Wednesday, Akbari said he confessed to crimes he had not committed during months of torture in detention.

“I was interrogated and tortured for over 3,500 hours in 10 months. All of that were recorded on camera …By using the force of gun and making death threats they made me confess to false and baseless claims,” Akbari said in the audio message.

Reuters could not immediately establish the authenticity of the video and audio or when or where they were recorded.

Ties between London and Tehran have deteriorated in recent months as efforts have stalled to revive Iran’s 2015 nuclear pact, to which Britain is one of the parties.

Akbari was sentenced on charges of “corruption on earth and extensive action against Iran’s internal and external security through the transmission of information to Britain”, the judiciary’s Mizan news agency said.

It said his appeal had been rejected by the supreme court.

Akbari was a close ally of Ali Shamkhani, secretary of Iran’s Supreme National Security Council who served as defence minister from 1997 to 2005 when Akbari was his deputy.

“I was accused of obtaining top secret information from Shamkhani in exchange for a bottle of perfume and a shirt during (former President Hassan) Rouhani’s presidency,” Akbari said in the audio message.

In another video, aired by Iran’s state news agency IRNA, a caption read “Akbari moved to Britain after being briefly detained and released on bail in 2008”. Another video showed Akbari blindfolded in a car.

Reuters could not immediately verify if Akbari had moved to Britain in 2008, or when he returned to Iran.

In his audio message, Akbari said he had returned to Tehran following an invitation by a senior Iranian diplomat involved in Tehran’s nuclear talks with world powers. 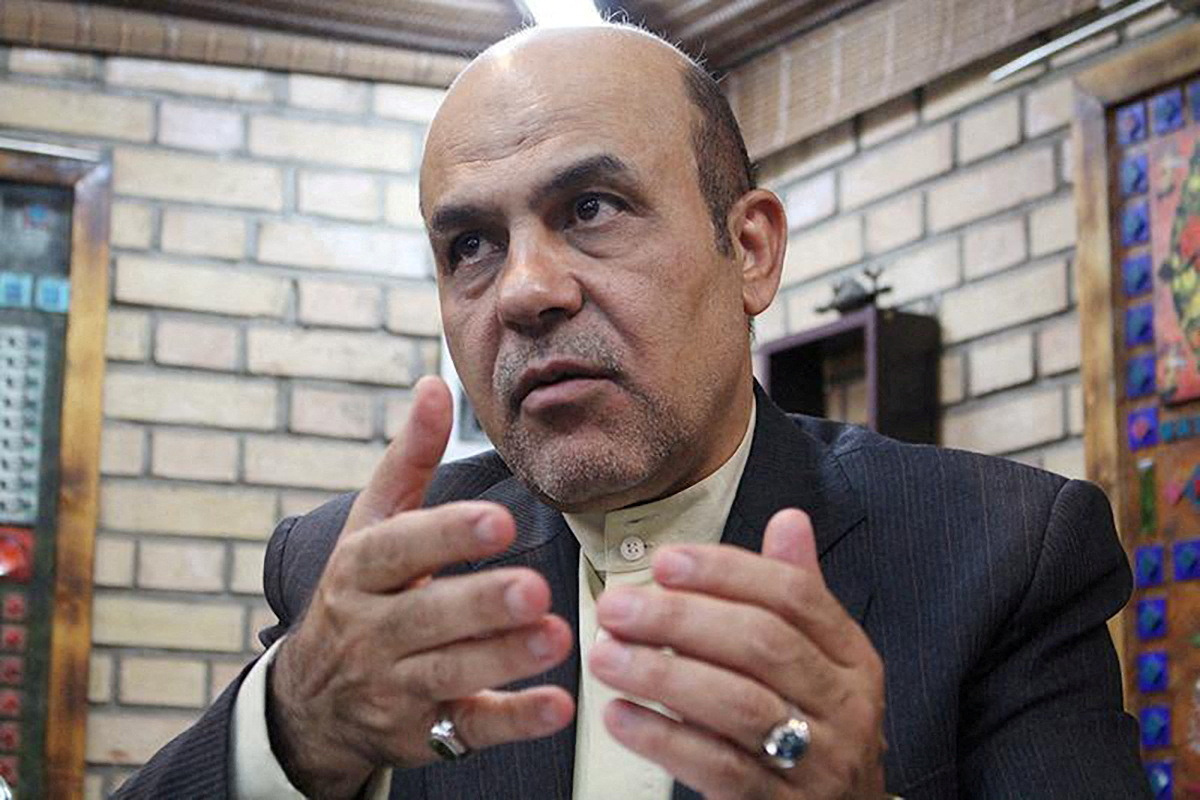 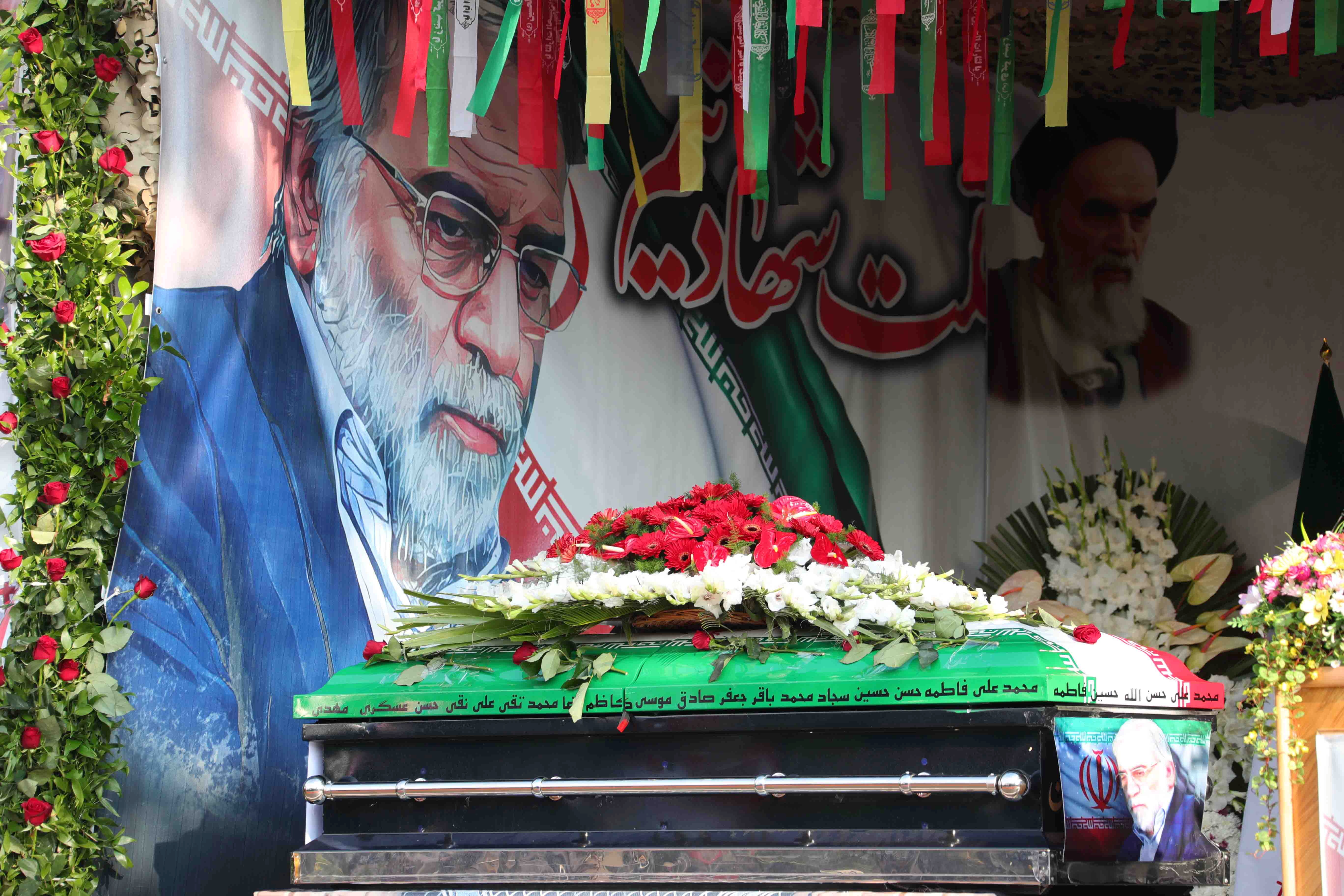