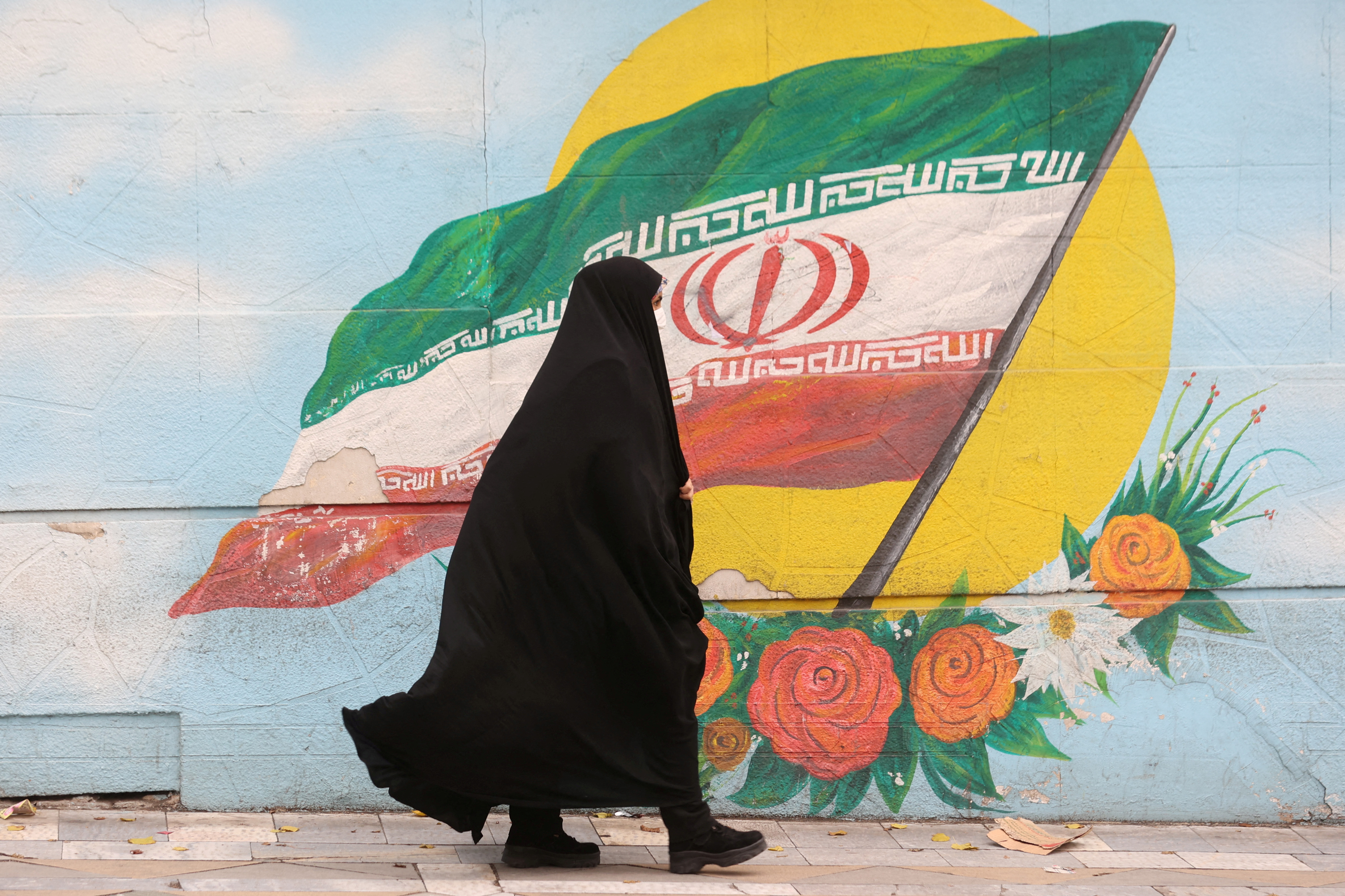 A woman walks after the morality police shut down in a street in Tehran, Iran December 6, 2022. Majid Asgaripour/WANA (West Asia News Agency) via REUTERS

Iran was ousted from a United Nations women’s group on Wednesday for policies contrary to the rights of women and girls, a move proposed by the United States after Tehran’s crackdown on protests over the death of a young woman in custody.

The 54-member U.N. Economic and Social Council (ECOSOC) adopted a U.S.-drafted resolution to “remove with immediate effect the Islamic Republic of Iran from the Commission on the Status of Women (CSW) for the remainder of its 2022-2026 term.”

There were 29 votes in favor, eight against – including Russia and China – and there were 16 abstentions.

“This is a victory for Iranian revolutionaries who have been facing guns & bullets as they fight this gender apartheid state,” U.S.-based Iranian journalist and women’s rights activist Masih Alinejad posted on Twitter.

Iran’s clerical rulers have faced the biggest protests in years since September when 22-year-old Kurdish Iranian woman Mahsa Amini died in the custody of the morality police who enforce strict dress codes.

U.S. Ambassador to the United Nations, Linda Thomas-Greenfield, said removing Iran was the right thing to do. The 45-member commission meets annually every March and aims to promote gender equality and the empowerment of women.

“It’s hugely important for the women of Iran,” Thomas-Greenfield told Reuters after the vote.

“They got a strong message from the United Nations that we will support them and we will condemn Iran and we will not let them sit on the Commission for the Status of Women and continue to attack women in their own country,” she said.

Thomas-Greenfield said the vote was unprecedented and “we’re not going to draw the line, we are going to continue to press for human rights wherever they’re being violated. This is a core value for us.”

Iran, 17 other states and the Palestinians, in a letter to ECOSOC on Monday urged members to vote no to avoid a “new trend for expelling sovereign and rightfully-elected States from any given body of the international system, if ever perceived as inconvenient.”

“Even a lot of countries disgusted by Iran’s behavior would have preferred something milder, like temporarily suspending Iran from the CSW,” Gowan said. “But the U.S. effectively forced other members to get in line by announcing the initiative with very little warning.”

Thomas-Greenfield said there was consultation on the measure and that if everyone had been able to weigh in on drafting the resolution then “we’d still be negotiating next year.”

The Islamic Republic on Monday hanged a man in public who state media said had been convicted of killing two members of the security forces, the second execution in less than a week of people involved in protests.

The demonstrations have turned into a popular revolt by furious Iranians from all layers of society, posing one of the most significant legitimacy challenges to the Shi’ite clerical elite since the 1979 Islamic Revolution.

Iran has blamed its foreign enemies and their agents for the unrest.

The Geneva-based U.N. Rights Council voted last month to appoint an independent investigation into Iran’s deadly repression of protests, passing the motion to cheers of activists. Tehran accused Western states of using the council to target Iran in an “appalling and disgraceful” move.