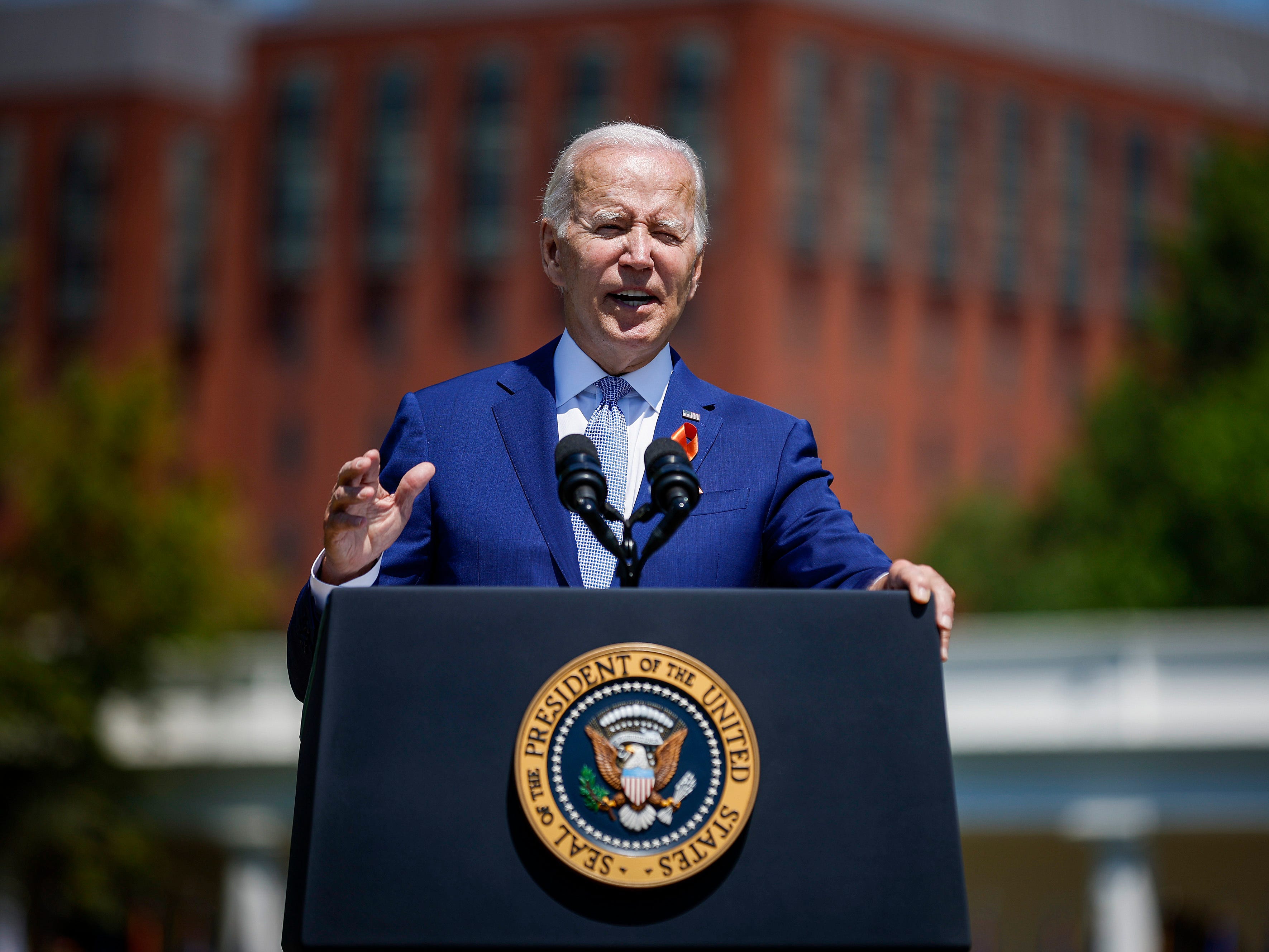 On Monday, the nation’s highest court agreed to hear arguments early next year on a lawsuit filed by two student student-loan borrowers who sued the administration because they did not qualify for the full $20,000 in student-debt relief Biden announced at the end of August.

In November, a federal judge in Texas appointed by former President Donald Trump granted the plaintiffs’ request and blocked the implementation of the debt relief. While Biden’s Justice Department appealed the decision, the 5th Circuit declined to reinstate the plan — leading the department to take matters to the Supreme Court and ask it to make the final ruling on the legality of the debt relief.

According to the Supreme Court filing, it is asking for both parties to argue these two questions: whether the plaintiffs in the case have standing, and whether Biden’s debt relief was implemented in a “procedurally proper manner.”

The Supreme Court already agreed to take up a separate case filed by six Republican-led states who argued the loan forgiveness would hurt their states’ tax revenues. The 8th Circuit Court of Appeals ruled in November that the temporary pause it placed on the relief in October will remain in place, prompting Biden’s administration to ask the highest court to make the final ruling.

As Insider previously reported, the questions the Supreme Court is considering with regards to the 8th Circuit decision are whether the GOP-led states have standing, and whether the debt relief exceeds the Education Secretary’s authority or is “arbitrary and capricious.”

Biden’s administration has consistently maintained that it has the authority to enact it’s one-time student-loan forgiveness using the HEROES Act of 2003, which gives the Education Secretary the ability to waive or modify student-loan balances in connection with a national emergency, like COVID-19. But in light of the lawsuits, Biden announced an extension of the student-loan payment pause through June 30 at the latest, or until the lawsuits are resolved — whichever comes first.

Payments were previously scheduled to resume after December 31, but Biden said that it “isn’t fair that tens of millions of borrowers that are eligible for relief to resume their student debt payments while the courts consider the lawsuit.”