(NewsNation) — The House committee investigating the Jan. 6 attack on the U.S. Capitol will have its final public meeting Monday.

A source familiar with the talks who spoke to the AP on condition of anonymity said these charges are for insurrection, obstructing an official proceeding and conspiracy to defraud the United States. A second person familiar with deliberations confirmed this to the news outlet.

As of late Friday, the committee was still deliberating over this, but any recommendations will be made public on Monday.

Set for 1 p.m. ET, the committee’s chair Bennie Thompson, (D-Miss) said there “could be evidence that we have not shared in the hearings,” according to Axios. However, Thompson also told the news outlet that next week’s hearing will also likely be “shorter” than the panel’s past meetings.

Rep. Liz Cheney, R-Wyo., the vice chair of the committee, has hinted in the past that the committee could send the Justice Department criminal referrals based on the evidence gathered by the panel since its formation last summer.

“You may not send an armed mob to the Capitol; you may not sit for 187 minutes and refuse to stop the attack while it’s underway. You may not send out a tweet that incites further violence,” Cheney said about Trump on NBC’s ”Meet the Press” in October. “So we’ve been very clear about a number of different criminal offenses that are likely at issue here.” 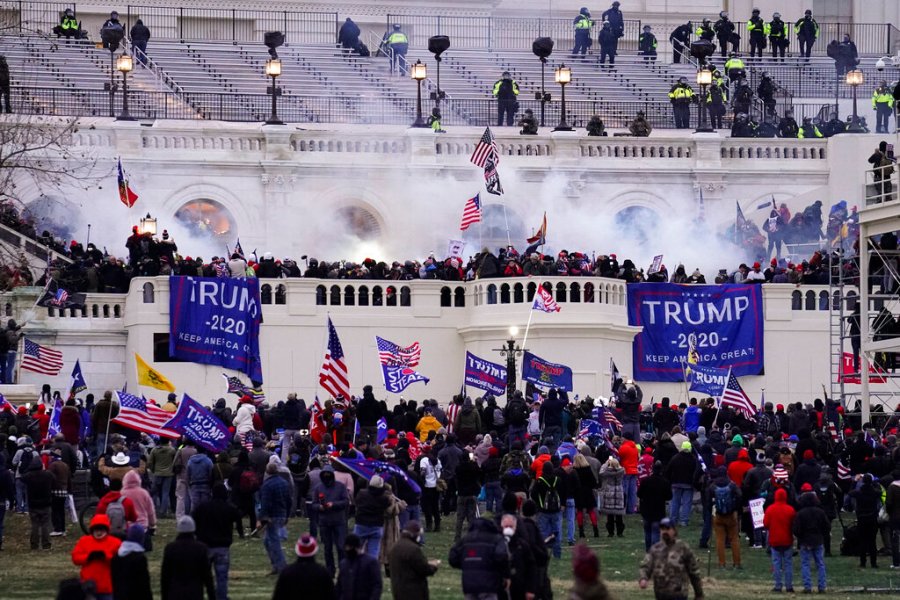 Federal prosecutors would be the ones who decide whether to pursue any referrals for prosecution.

Along with the former president, committee members have also recommended several members of his inner circle be prosecuted for refusing to comply with congressional subpoenas. Of these, one, Steve Bannon, has been convicted.

A final report on the events of the Capitol Riots is expected to be released next Wednesday. Monday’s hearing will include a preview of this report, and the panel will vote on adopting the official record, effectively authorizing the release of the report to the public.

The Associated Press contributed to this report.