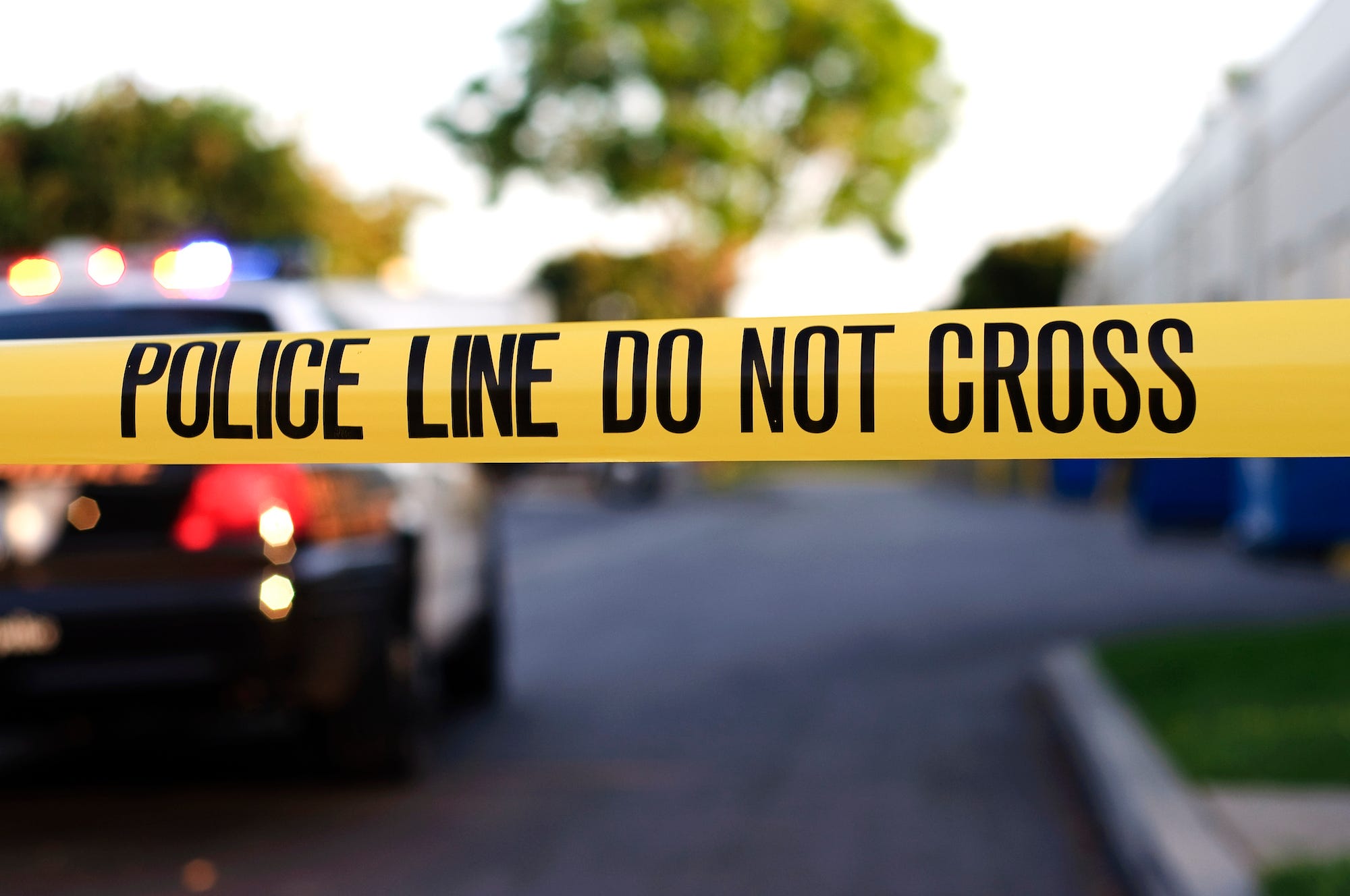 Authorities in Jacksonville Beach, Florida, have arrested one suspect in the murder of 33-year-old Microsoft manager Jared Bridegan last February, but they say they believe the man “did not act alone.”

Henry Tenon, 61, was arrested and charged with second-degree murder, conspiracy to commit first-degree murder, child abuse, and being an accessory after the fact, officials said at a press conference Wednesday afternoon.

Jacksonville Beach Police Chief Gene Paul Smith said Bridegan’s murder was “a planned and targeted ambush” and a “ruthless homicide.” He described how Bridegan was driving home in February 2022, with his 2-year-old daughter in the backseat, when he got out of his car to remove a tire from the road that had been deliberately placed there to make him stop.

Smith said Bridegan was then “gunned down in cold blood,” while the 2-year-old remained in the car. State Attorney Melissa Nelson said the child abuse charge against Tenon stems from putting the 2-year-old “directly in harm’s way” during the shooting.

Authorities did not take questions during Wednesday’s press conference and provided no details about other suspects or persons of interest in the case. They also did not mention Bridegan’s ex-wife, Shanna Gardner-Fernandez, who has been the subject of intense media scrutiny due to her acrimonious divorce from Bridegan.

In an interview last year, Gardner-Fernandez told the Florida Times-Union she had a “complicated” relationship with her ex-husband and said she had no intent to harm him.

Smith said police are continuing to ask the public for help solving the crime — particularly in relation to the tire planted in the road and identification of a dark-colored Ford F-150 pickup truck seen near the scene.

Home » Audio Sources - Full Text Articles » The suspect in the ‘planned and targeted ambush’ of Microsoft manager Jared Bridegan ‘did not act alone,’ authorities say
a