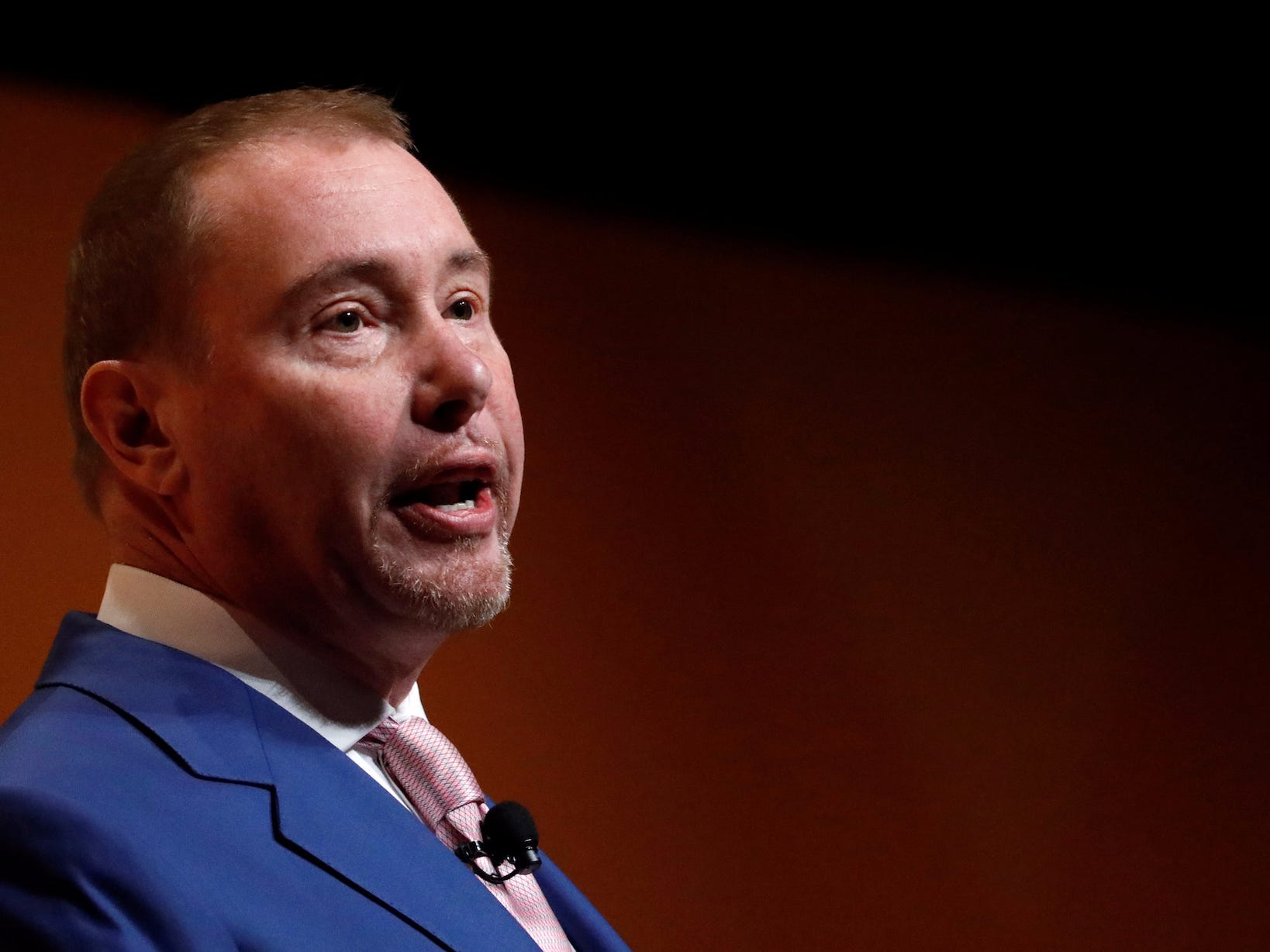 “I think there has been some progress on inflation,” the DoubleLine Capital CEO said during a Wednesday CNBC interview. “Nobody’s really talking about all of these runaway price increases anymore. With the economy weakening, I think the inflation rate is going to fall faster than most economists do,” he added.

Gundlach’s comments come after the Fed delivered an interest-rate hike of 50 basis-points Wednesday as part of its continued efforts to cool inflation toward the 2% official target, down from 7.1% in November. The central bank has boosted its benchmark rate by 425 basis points this year to 4.25%-4.5%, the highest level since 2007.

The latest Fed median projections suggest officials will lift rates to 5.125% by the end of 2023, dashing any investor hope that the institution will pivot from its aggressive policy amid growing recession risks. Gundlach pointed to an inverted yield curve in the bond market as a flashing sign of an oncoming economic downturn.

“I think they should not do any more hikes after today,” Gundlach said.

In Gundlach’s view, the Fed isn’t being transparent about its inflation target, saying he doesn’t think the central bank actually wants to drive it down to 2%.

“I secretly believe the Fed’s inflation target is more like 3% now. If we get down to 2%, I don’t see any way it’s going to stop there. It would just be so much momentum to the downside […] that I just don’t know if they really want to go that far,” he said.

He also stated the Fed will be “highly encouraged” by positive inflation data over the next six months, and predicted the pace of price increases will fall to 4.1% by next June.