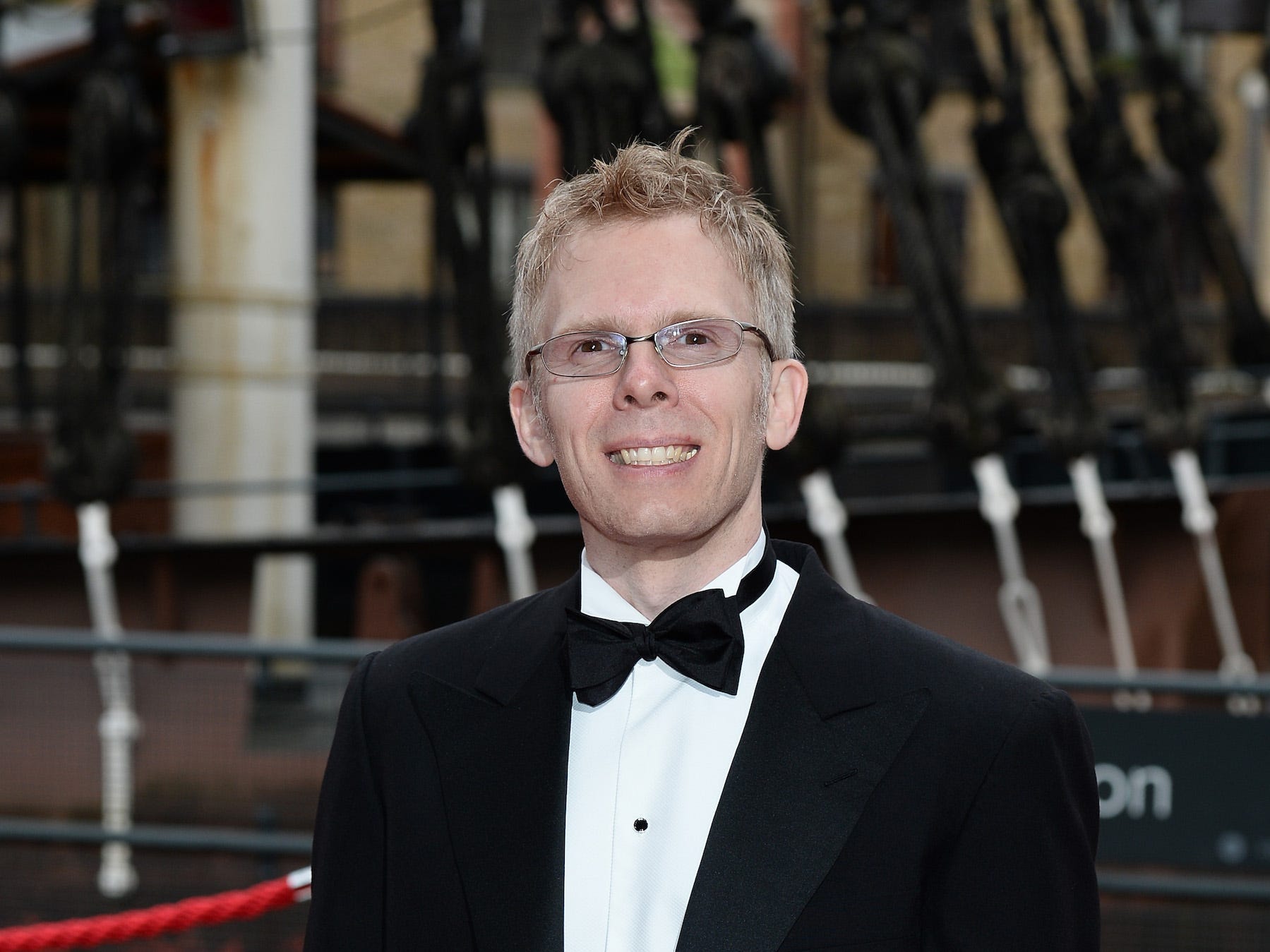 John Carmack, the consulting CTO for Meta‘s virtual-reality efforts, is leaving, according to two people familiar with the company.

His exit came on Friday, the people said. Carmack, who has been openly critical of Meta’s advancements in AR and VR, core to its metaverse ambitions, posted to the company’s internal Workplace forum about his decision to leave.

“We built something pretty close to the right thing,” Carmack said in the note, seen by Insider. “The issue is our efficiency.”

Overall, Carmack said he simply “wearied of the fight” with Meta, formerly known as Facebook, which acquired Oculus in 2014. Despite being one of the best known and more popular VR headsets on the market, Meta changed the name of the brand last year to Meta Quest. Oculus was founded by Palmer Luckey in 2012 with Carmack coming on as its first CTO in 2013.

“I have my own startup to run, but the fight is still winnable!” Carmack added in his note. “Maybe it is actually possible to get there by just plowing ahead with current practices, but there is plenty of room for improvement. Make better decisions and fill your products with ‘Give a Damn!'”

A spokesperson for Meta did not immediately respond to a request for comment. Carmack founded earlier this year Keen Technologies focused on the development of AI technologies.

Carmack is one of the most respected names in video games, thanks in large part to his role in co-creating the pioneering “Doom” and “Quake” franchises. That cachet has helped make Carmack one of Meta’s most important ambassadors in selling its vision for virtual and augmented reality to the gamers who are also one of its core demographics.

During Meta’s developer conference in October, Carmack hosted a solo hour-long talk about the company’s Oculus or Quest headset. He admitted he had many things to be “grumpy” about, like the company’s rate of progress on technological advancements and the basic functionality of the headsets. He said it was frustrating to hear from people inside Meta who found the Quest 2 headsets so unreliable that they refused to use them for work or demo them for people outside the company.

“It pains me to hear people say that they don’t even get their headset out to show off at the company because they know it’s going to be a mess of charging and updating before they can make it do something cool,” Carmack said at the time. “VR should be a delight to demo for your friends.”

Carmack has said that Meta has made some improvements. On Friday, he wrote “VR can bring value to most of the people in the world, and no one is better positioned to do it than Meta.”

Earlier this year, Carmack acknowledged that the $100 price increase for the Quest headset happened because the company’s free metaverse apps, which Meta makes little revenue from on in-app purchases, were more popular than its premium games.

Are you a Meta employee or someone else with insight to share? Got a tip? Contact Kali Hays at khays@insider.com or through secure messaging app Signal at 949-280-0267. Reach out using a non-work device. Twitter DM at @hayskali.

Contact Ashley Stewart via email (astewart@insider.com) or send a secure message from a nonwork device via Signal (+1-425-344-8242).

Home » Audio Sources - Full Text Articles » John Carmack, the consulting CTO for Meta’s virtual-reality efforts, is leaving. ‘I wearied of the fight’
a