U.S. Supreme Court Chief Justice John Roberts on Saturday focused a year-end report on the judiciary on the need for stepped up security for federal judges, amid a surge in threats and as the United States is embroiled in a bitter debate over abortion.

Roberts’ nine-page annual report came just two weeks after the U.S. Congress approved legislation that aims to bolster security for Supreme Court justices and federal judges by allowing them to shield their personal information from being available online.

“The law requires every judge to swear an oath to perform his or her work without fear or favor, but we must support judges by ensuring their safety,” Roberts wrote, adding, “A judicial system cannot and should not live in fear.”

According to the U.S. Marshals Service, judges were subject to 4,511 threats and inappropriate communications in 2021, up from 926 in 2015. Threats targeting members of Congress have also significantly escalated in recent years.

“I want to thank the members of Congress who are attending to judicial security needs … essential to run a system of courts,” Roberts wrote in his 2022 Year-End Report on the Federal Judiciary.

An armed California man was charged last June with attempted murder after being arrested near the home of Justice Brett Kavanaugh.

The man told authorities he was upset about a draft Supreme Court opinion that was leaked in May, which paved the way for the conservative-leaning high court to overturn the 1973 Roe v. Wade decision legalizing the right to abortion nationwide.

Liberals have criticized the high court’s 6-3 conservative majority as being out of step with public sentiment on abortion and other cases touching on social issues.

With several more high-profile cases pending, the Supreme Court potentially could end affirmative action policies used to increase racial diversity on college campuses and make it easier for businesses to refuse services to LGBT people based on free-speech rights. 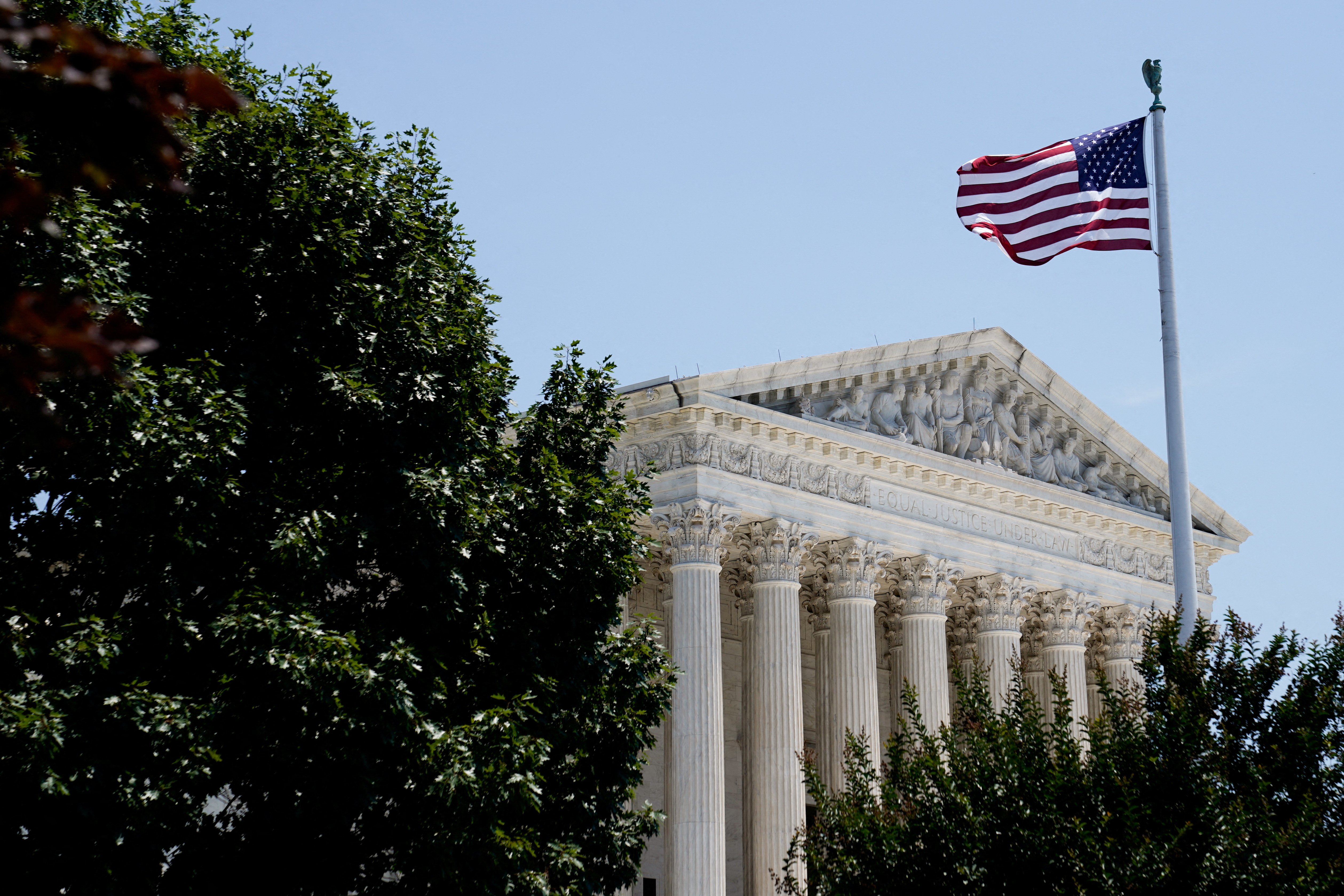 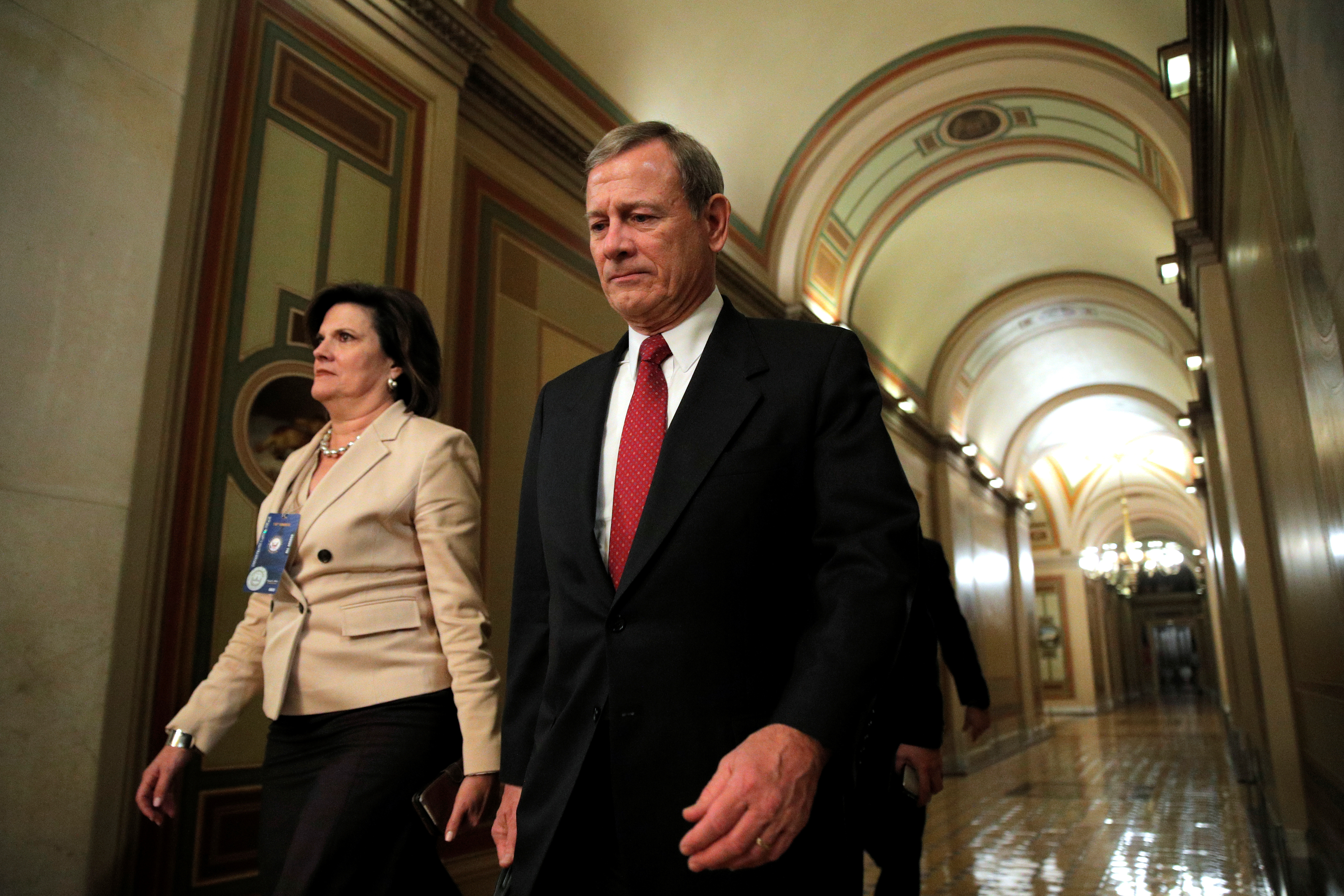